Breaking through the Restrictions of Disciplinary Divides

Rory Horner observes in a recent Area article how disciplinary divides between geography and development studies can impede understanding of contemporary phenomena, and how those problems can be effectively addressed.

The world economic, social and political map and consequent geographies of development are rapidly changing, as a result of such trends as the growing influence of rising powers and simultaneous forms of crisis in both global North and South.

Yet, among geographers, it can seem as if the study of development is often relatively separate to that of economic geography, which can be quite perplexing and challenging for postgraduate students and others keen to research at this interface.

In a recent paper in Area, I explore how this imbalance may be encountered and hopefully gradually overcome. Upon commencing my PhD research on India’s pharmaceutical industry, I initially focused on the economic characteristics of Indian pharmaceutical firms as emerging multinationals. However, I struggled to reconcile much of the conceptual work I was reading, initially in economic geography, with the empirical issues at hand.

Particularly when conducting fieldwork in India and reading various India-published newspapers and journals (as well as some more development studies-oriented research), I was opened to a whole host of broader “development” debates around the industry – most notably around the public health issue of access to medicines. After my pilot fieldwork, I adapted my research to try to take a more inclusive focus: 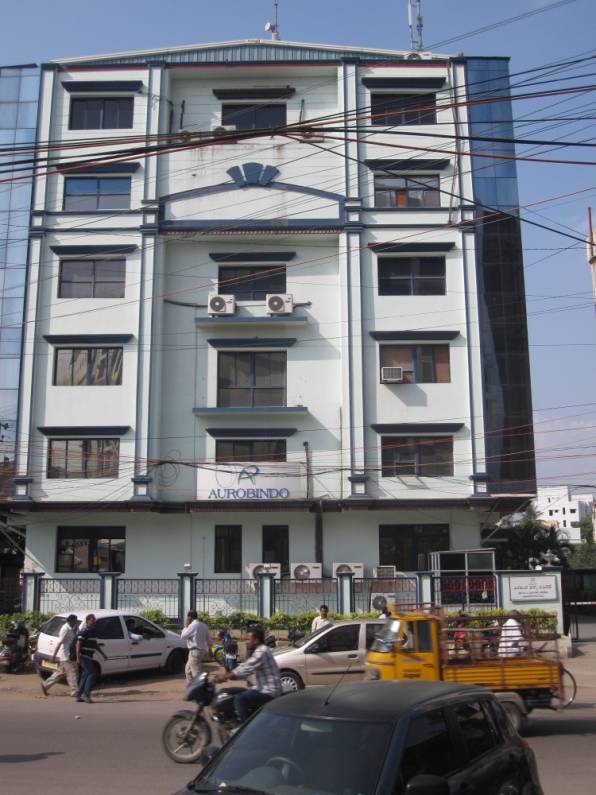 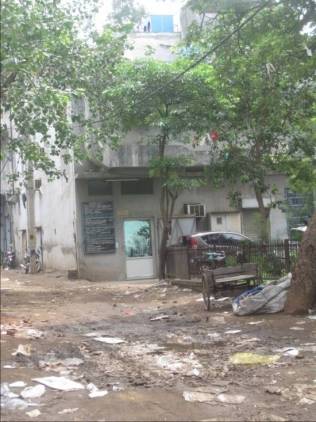 Particularly for those at an early career stage who are perhaps less embedded in prior research divisions, fieldwork, and engagement with various stakeholders, can provide relative freedom from academic boundaries and be a crucial stage for challenging sub-disciplinary boundaries.

Ultimately, the scope of my PhD research shifted from understanding a growth industry, and its industrial reorganisation internationally, to research about global governance, specifically changing patent laws, the role of the state and development impacts. By playing a crucial role in the global access to medicines campaign and in contesting a Northern agenda on pharmaceutical patent laws, the Indian pharmaceutical industry, and its associated patent laws, have had global significance in a social as well as an economic context. Any analysis to separate the ‘economic’ aspects of the industry from the broader ‘development’ dimensions involving health would have been incomplete.

Writing up the research, making conference presentations and submitting to journals did provide somewhat of a re-encounter with disciplinary divides. Yet, some journals and senior scholars (and PhD supervisors) fortunately appeared interested in seeing early career researchers pursue research in new directions. I found new opportunities by drawing on economic geography literature to contribute to a development debate (around the impact of changes in patent law) and vice-versa (around integration into global production networks). In addition, India-focused social science publications, and a report for the interviewees involved in the research, provided opportunities to communicate my results relatively free of disciplinary boundaries.

The possibilities of any scholar being completely free of sub-disciplinary boundaries is doubtful, and some research may have greater resonance with one “side” (for me, with economic geography). Yet if we are to better understand major development debates that cross the economic, social and political, such as access to medicines issues in India as featured in a 2013 New York Times article, we need more integrated approaches. By engaging with the dynamics of extensive fieldwork and the integrated nature of social and economic development, a new generation of researchers can play a crucial role in breaking down the divides between the “economic” and “non-economic”, in geography and related fields, and ultimately produce richer geographies of development.

This post appeared at the Geography Directions blog under the title ‘Beyond sub-disciplinary boundaries: geographers and the study of development’.