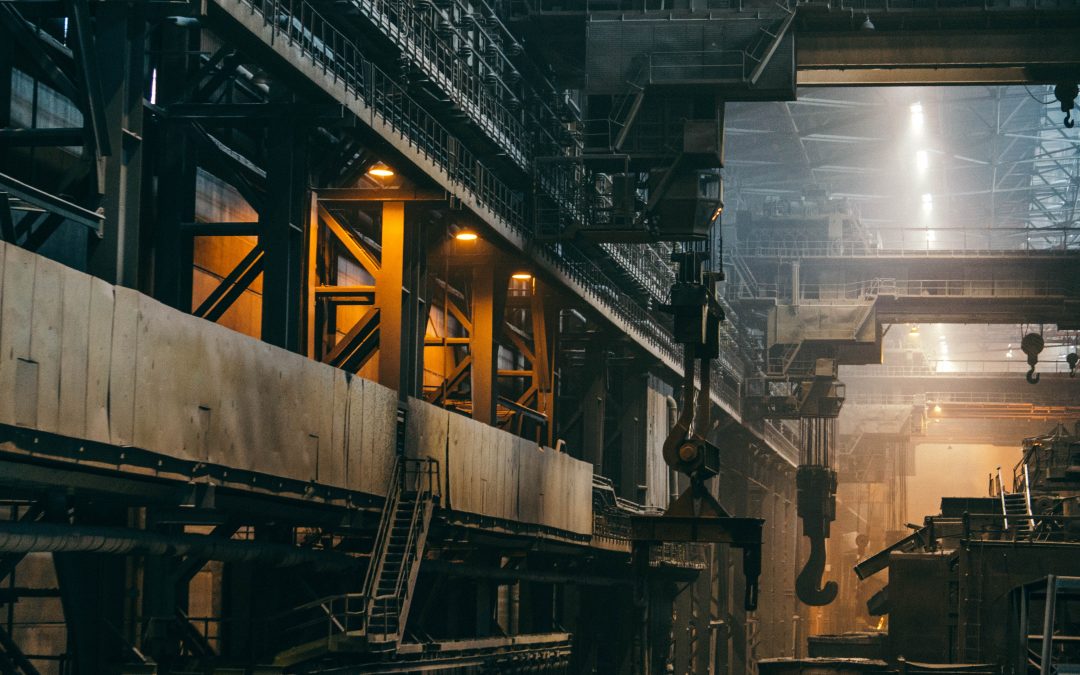 With the EU raising the issue of labour standards with Korea under their free trade agreement and debates around labour provisions in the new NAFTA agreement intensify, Shamel Azmeh discusses the potential and the limitations of improving working conditions through trade agreements

In April this year, the EU Trade Commissioner Cecilia Malmstrom visited Seoul to co-chair the meeting of the trade committee overseeing the EU-South Korea trade agreement. One of the issues she raised during her visit was Korea’s non-ratification of four fundamental International Labour Organisation (ILO) conventions related to freedom of association and the right to collective bargaining. Korea had promised to ratify these conventions in 2011 as part of the negotiations for a FTA with the EU but has so far stalled. In 2018, the EU submitted a request for consultation to Korea over the issue, initiating a process which, if not resolved, could lead to a lengthy legal battle. This is the first time the EU has requested consultation with a trade partner under labour provisions in a trade agreement. At the same time, debates around labour provisions in the new NAFTA agreements (known as the USMCA) are intensifying with the Democrats signalling that that they will not vote to ratify the agreement without stronger labour provisions. But how do we understand these developments in the broader context of the debate on the governance of labour in the global economy. And in practical terms, how far can trade agreements help to achieve improvements in working conditions?

The governance of labour in the global economy has received substantial attention in recent decades, reflecting a number of political and economic changes. One of these factors was the shift by “northern” corporations to outsource and offshore part of their production processes to some areas in the developing world, particularly in labour-intensive industries such as clothing, electronics, and offshore services.

This shift created what we know today as global value chains (GVCs) or global production networks (GPNs). The working conditions in these new production spaces rapidly came under scrutiny by NGOs, journalists, and researchers with firms accused of exploiting poorer working conditions in order to lower prices and gain a competitive advantage. It was argued that states in the developing world lacked either the capabilities or the political willingness to address labour conditions and that some governments turned a blind eye in order to increase exports.

As a result, the role of the state in developing countries was relatively overlooked with two “external” agendas emerging as key tools to address this issue. The first agenda was that of private governance. As part of a broader regulatory shift toward “self-regulation”, it was argued that “northern” corporations should adopt codes of conduct to regulate working conditions in the factories they source from. This approach is, however, highly problematic. Some scholars criticised the focus on multinational corporations who lack any democratically-accountable mechanism in decision making and who are not accountable for the social outcomes of their behaviour. Others argued that the private governance agenda aims to displace public regulations and could act as a pre-emptive move to prevent potentially stricter public governance. Even if we decide to ignore these serious political issues, a growing body of research is showing that this approach is unlikely to lead to tangible and sustainable improvements in working conditions.

At a multilateral level, the debate around labour standards reached its peak in the 1990s with some countries pushing for the inclusion of labour standards in the World Trade Organization (WTO). This proposal was opposed by a number of developing countries who feared that labour standards would be used as a protectionist tool by the advanced economies. With the lack of a multilateral agreement, the focus shifted to regional and bilateral trade agreements negotiated by the United States and the European Union. Those large importers could use their market size to regulate labour issues in exporting economies either by punishing violations or, in fewer cases, by rewarding compliance. Increasingly, trade agreements involving the US and the EU included stronger labour standards often with higher degree of enforceability.

The enforceability of labour clauses in bilateral and regional agreements wasn’t tested until 2017 when a dispute between the United States and Guatemala that began in 2008 was concluded. This dispute started when the American Federation of Labour (AFL–CIO) joined with six Guatemalan trade unions to file a complaint to the US Department of Labor on labour violations in Guatemala under the Dominican Republic – Central American Free Trade Agreement (DR-CAFTA). The complaint was focused on five cases related to freedom of association, right of collective bargaining, and violence against trade union members. In 2010, following unsuccessful consultations between the two countries, the United States Trade Representative (USTR) filed for arbitration under the DR-CAFTA agreement. This was the first time a labour case was brought to dispute settlement under a bilateral/regional trade agreement.

The legal proceedings lasted until 2017. The arbitration panel found that Guatemala had indeed failed to effectively enforce its labour laws and that this failure “signalled to the employers in question that they would not be held accountable for their non-compliance with labour laws”. This was only a partial victory for the trade unions, as the second major finding of the panel was that the United States had failed to provide enough evidence that these labour violations were “in a manner affecting trade between the parties”. This requirement is used in most labour chapters in trade agreements and it is the rationale for including labour issues in these agreements. The question, however, is what does “affecting trade” mean? And how do you prove that, say, the sacking of a trade union activist trying to organise workers in a factory in Guatemala “affects trade between Guatemala and the United States”?

The United States argued that the evidence needed is that there is trade between the two parties and that the failure to effectively enforce labour laws led to “a modification to conditions of competition”. The US argued that this effect on the conditions of competition does not need to be measured in observable trade effects and that it is not reasonable or feasible to request such evidence and that even if it was possible to identify a reduction in the price of a good it would be impossible to show that it was due to a failure to enforce Guatemala’s labour laws. In response, Guatemala argued that there must be a trade effect and that the cause of the trade effect must be the course of action or inaction established by the complaining party (The discussion and rulings of the panel make an interesting read).

This ruling has important implications for the future of labour governance through international trade agreements. So far, the discussion has been focused on bringing labour clauses into trade agreements and on strengthening these clauses in regard to enforceability and dispute settlement. However, the Guatemala-US case illustrates the extreme difficulty in meeting the simple and often overlooked phrase of “in a manner affecting trade”. This opens up many questions that those labour chapters do not answer. Where do we draw the line between violations in tradeable products and non-tradeable products? Are, say, violations to construction workers building an export factory affecting trade and how can a complainant prove that? Is the effect on trade demonstrable at a firm-level or a country-level? And what is that effect? Is it an increase in exports by a specific firm or a cheaper price than other producers? And what if the presumably lower labour costs that are resulting from these violations are being translated into higher margin and profits for the exporting firm rather than lower export prices?

These are only some of the questions that will need to be clarified before labour standards in trade agreements become an effective way of addressing labour violations. This does not mean that those standards cannot be a valuable tool for campaigning and mobilisation. They could also be a mechanism for consultations and discussions (although it remains to be seen how seriously countries such as Korea in the current debate with the EU will take these issues if they know the threat of losing a dispute on labour issues is minimal). But at the current time, the prospect for enforcing these standards through dispute settlements appears limited.

Photo by Ant Rozetsky on Unsplash