#DevTrends2017: Will the gendered impacts of climate change be taken seriously? 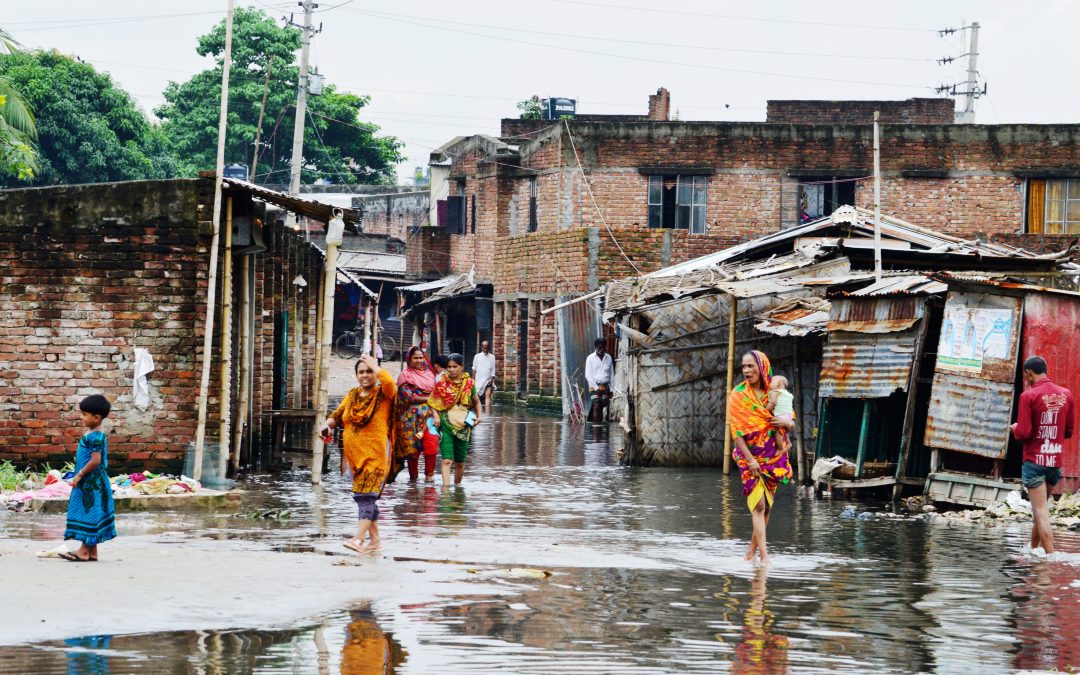 In 2016 the main focus around climate change issues was on ratifying and maintaining international momentum after the Paris Agreement.  In the future I think we need to see much more attention given to the gendered impacts of climate change and women’s role as agents of change. There were some promising moves at COP 22 in Marrakesh, but there’s much more work to do.

We know that women tend to be disproportionately affected by climate change, often constrained by their responsibilities for children and the elderly during and after a climate event, and are more likely to die and or be exposed to sexual and physical violence. Despite this, there is limited empirical and context specific case studies that examine the gendered experiences of women to climate change.

There are some signs that this is beginning to change within academia.  Recent research I undertook in South-west Bangladesh found that many people are not resilient under current climatic conditions, let alone those of future climate change. Gendered norms and values can deepen vulnerability by accentuating the impacts of climate change and limiting women’s responses to climate change.  I found that inequities within households meant that females were most likely to go without education, food and access to good quality water, undermining their nutrition, health, well-being, and generally eroding their capacity to respond to present and future climate and non-climate stresses.

The importance of gender is also something that’s being more overtly addressed within adaptation programmes, which need to move on from prioritising the softer options of short term coping strategies and focusing on tackling gendered norms and values that can constrain women to respond to climate change.