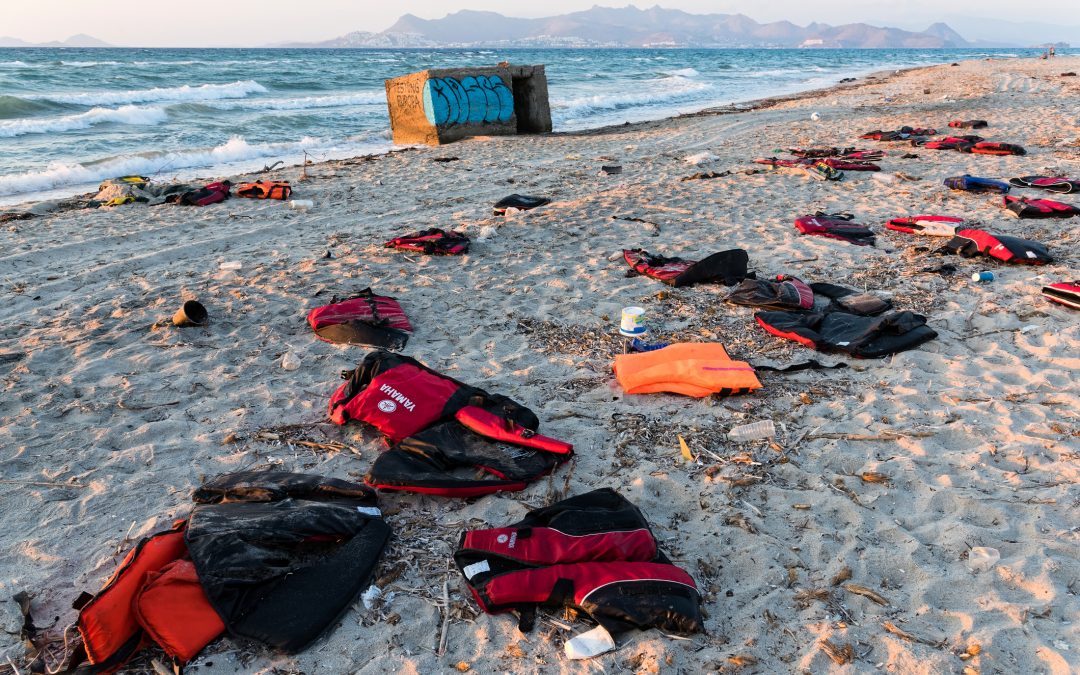 Where somebody is born determines their life chances much more profoundly than what strata of society they are born into.

In the 21st century, a century that has seen increasing concern about global inequalities, this sentence seems truer than ever. This raises important questions related to fairness and social justice. One can discuss social justice in relation to income and wealth, and in relation to capabilities and the freedom to do things. In short, social justice is intimately linked to what Arjun Appadurai calls the ‘capacity to aspire’, and how that capacity is fostered or hindered.

One of the most powerful symbols of this inherently human capacity to aspire is migration in a broad sense: people who embark on a journey because their aspirations cannot be met in the place where they were born. This might be the case for economic reason; this might be the case for political reasons; this might be due to conflict and violence – and more often than not is grounded in a combination of the above in today’s globalised world, where an unprecedented 65.6 million people globally have been forced from home. Overall, 222 million people count as international migrants, a figure that includes so-called forced migrants.

But how is one to make the distinction between forced and voluntary movements of people? About a decade ago, many African migrants who came via the Mediterranean route to Europe where from Senegal, usually from coastal fishing villages. To make a living from fishing had became impossible – because the coast off Senegal was overfished by large EU trawlers among others. Did they not have a legitimate reason to leave and make a claim on European solidarity? Why should they be seen as less deserving than the contemporary refugees from Syria? Who decides what a socially just culture of welcome or a hard border should be?

At a time when rising global inequalities determine the lives of many population groups, Branco Milanović, one of the key experts in the study of global inequality, points out that ‘either poor countries will become richer, or poor people will move to rich countries’. This has led to the rather provocative suggestion that Western countries should adopt the migration policies of the Arab Gulf States: allow migrants from poor countries in at low wages and without any social rights, and their remittances will greatly reduce global inequalities and allow at least subsequent generations in their country of origin a better start in life. But would this be socially just or perceived as fair, and could this be combined with the traditions of humanitarianism and social welfare dominant in Western countries – or are the latter not already reserved mainly for those perceived as ‘indigenous’, thus excluding multiple people of ‘migrant’ background?

Moreover, issues of migration and social justice go far beyond economic considerations. These include the importance of the right type of papers to be perceived as a welcome or unwelcome migrant, and how this creates injustices and exclusions. They also include representation of migrants and refugees that have the power to actively contribute to the exclusions and the denial of rights. These examples ultimately demonstrate that while universal norms and rights for people on the move do exist, contemporary policies based on nationalism, populism and exclusion are often detrimental to social justice. Advocacy and bottom-up activism can, however, counter those policies and provide a platform to advance social justice for all population groups in everyday encounters.

For some examples of the latter see:

Tanja will be presenting on: “Refugees and Protest symbolism: Visual images of solidarity or enforcement of racialised global development history?” at 9:00 – 10:30 Friday 30th June: Panel session 6.