Migrant lives: living between aspirational worlds in times of (in)security and immobility 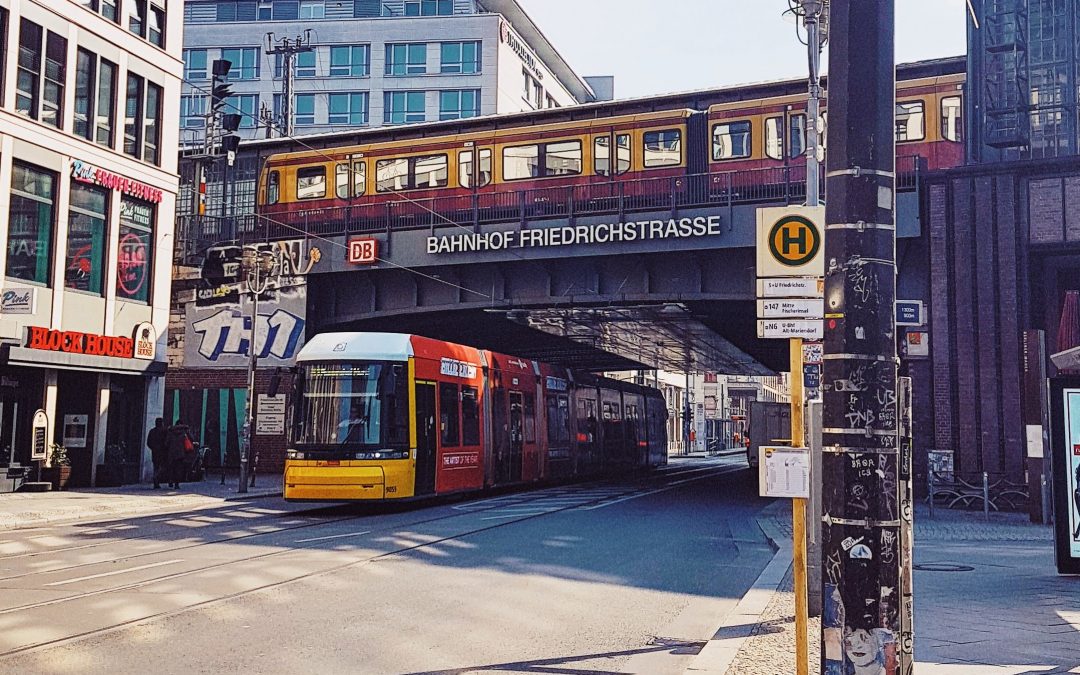 Mobility is a core human endeavour which is often forgotten, but the last decade has in different ways put the limelight on movements but also immobilities. There was the visible movement of refugees from Syria that in particular in 2015 put people’s flight from devastation and their aspiration for a better future into the daily news for a while. Since February 2020, immobility has become a key news item, as Covid-19 has resulted in multiple external and internal travel restrictions, impacting the lives of internal and externals migrants in multiple ways.

This is thus an opportune moment to look at the lives of some of those who were part of the 2015 movement of people, people like Marwan, whose journey from Syria took him to Berlin. I spoke to Marwan (not his real name to protect his anonymity) in January 2019, thus before Covid-19 – but for him, certain forms of immobility were part of his everyday life, even though he had, in many ways, started his life ‘completely new, it is really a new life’. Marwan had studied architecture in Syria, but people warned him that it was difficult to find a good job in this field in Germany, in particular as he had not fully completed his degree. As his main objective when coming to Germany was to find ‘a profession for the future’, he moved to the IT sector, joined courses in coding in parallel to studying intensive German, and in due course secured a permanent job as early as 2016 (having arrived in Germany at the beginning of 2015).

In many ways, he feels ‘not so alien’ in Berlin. ‘I enter the underground (U-Bahn) and I hear five different languages, three I can understand, that gives you a good feeling’ he says. He has similar problems as native Berliners: his rental agreement runs out at the end of the year, and he dreads having to find a new affordable flat  – one of the big social problems in Berlin more generally. But one thing still makes him different: While seen from the outside, he has many friends from all walks of life, and is highly respected and valued at his workplace as equal, he only has restricted leave to remain that needs to be renewed every three years. Thus, while he would like to eventually pursue a university degree in IT, he feels he does not want to start studying and then potentially be sent back, as he does not want another interrupted university degree.

In many ways, despite filling a needed position in the labour market, speaking excellent German and possessing the necessary formal qualifications to prove it – thus one could say is the perfectly integrated refugee – he lives in a state of limbo concerning his future. While the engagement with and willingness of his employer to employ refugees was very important in his trajectory, this has so far done little to challenge wider dynamics of German policy towards refugees and migrants, whatever the demographic dynamics and labour market needs may be. For Marwan, securing employment was the focal point of his new life. Immediately after his arrival he started to take intensive German lessons, but ‘I really learned much more in the working environment every day’ he says. The chance of employment was in multiple ways key to him arriving where he is now, feeling reasonably comfortable instead of an alien with his life in Berlin.

When asked about an eventual return to Syria he says ‘it is good to have the possibility in your head to return, but at the moment this would not be possible’, as he would either be recruited into the army or imprisoned. But not having permanent leave to remain or a passport has repercussions for his personal life ‘between different worlds’ as he himself describes it, and his connections to his family: His papers allow him to travel in the Schengen area but not further. Marwan’s parents and two siblings are still in Syria, and while they can travel to Lebanon,  his papers do not allow him. Thus a brief reunion they had planned there came to nothing, so his transnational lived citizenship runs against the border of a travel permit that ends at the fringes of Europe. More generally he says: ‘I would feel much better if I had permanent leave to remain, as there always remains this feeling of insecurity’.

Not being able to see his parents for the foreseeable future also means for Marwan that ‘I continue to live between ‘worlds’, and while ‘I would like to call Berlin my home now, the insecurity about papers creates a bitter taste’. As does the fact that travel to a place where he can see his family seems impossible for now, regardless of Covid-19.

Marwan’s experiences are not isolated but relate to wider findings that in particular opportunities to find valued employment have the potential to fulfil refugees’ future aspirations to an important degree. At the same time, regimes of immobility, whether based on explicit travel restrictions, or refugee and migration policies, fail to adequately take into account contemporary forms of mobility, and transnational lived citizenship. In the end, they leave migrants stranded between the worlds.

For a more in-depth discussion about these issues see the article: Reshaping conceptions of citizenship in Citizenship Studies.