Why are right wing Republicans standing up for international aid? 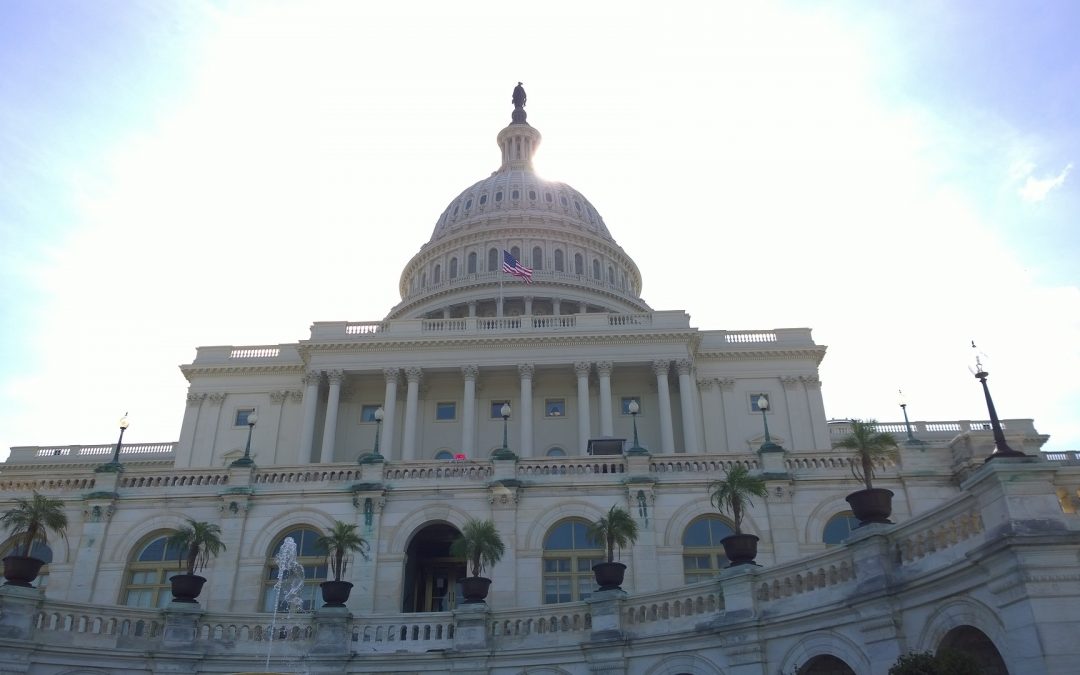 The Trump administration looks set to propose “fairly dramatic reductions” to America’s aid programme later this month.  This is unsurprising given the extreme nationalism of his “America First” approach, but why are Republican senators like Marco Rubio speaking out?

ODI’s Alex Thier has some interesting thoughts about why many US senators and congressmen will oppose cuts, arguing that ultimately they will make America weaker in the world.

The moral arguments for aid, summarised in my recent book Should Rich Nations Help the Poor? are pretty much ignored in Washington DC.

It is the instrumental mutual-interest and self-interest arguments that are coming through strongly in pithy statements such as Senator Dent’s: “If you do development right then there will be less need to buy bullets”. Though, one might add that US arms manufacturers (or what is sometimes called the US military-industrial complex) will be lobbying hard: ‘what’s wrong with increasing demand for the bullets we produce and jobs we create. The more bullets the better’.

Fascinatingly, the Federal Invest in What Works Index has identified USAID and the Millennium Challenge Corporation as the two best performing US federal agencies in 2016, but the Trump administration may prefer to use “alternative facts” that do not require any actual empirical content!

Sadly, in the US, as in most rich countries, debates about international development remain fixed on foreign aid and often fail to mention the other big issues – making trade fairer, stopping illicit and illegal financial flows, mitigating climate change.

In any case, prepare for a bumpy ride when the new President starts to take an interest in international development and foreign aid.