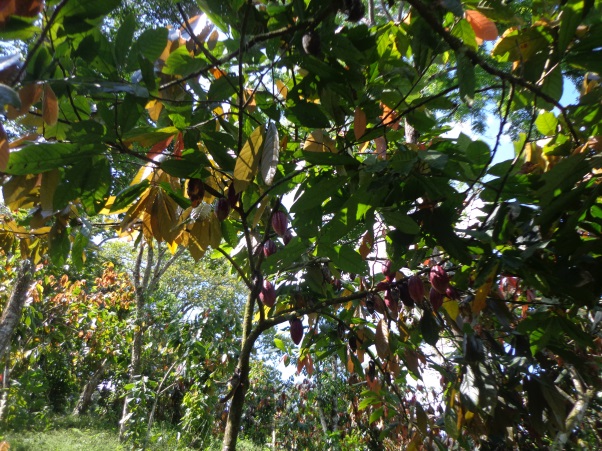 Judith Krauss is a post-doctoral associate at the Rory and Elizabeth Brooks Doctoral College and researched cocoa sustainability for her PhD thesis. 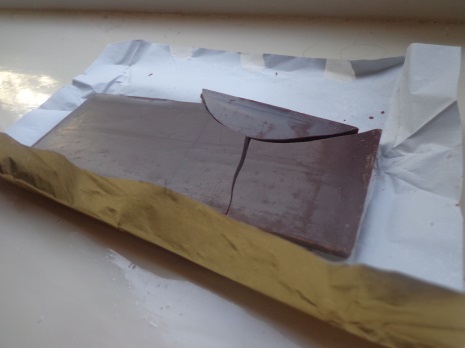 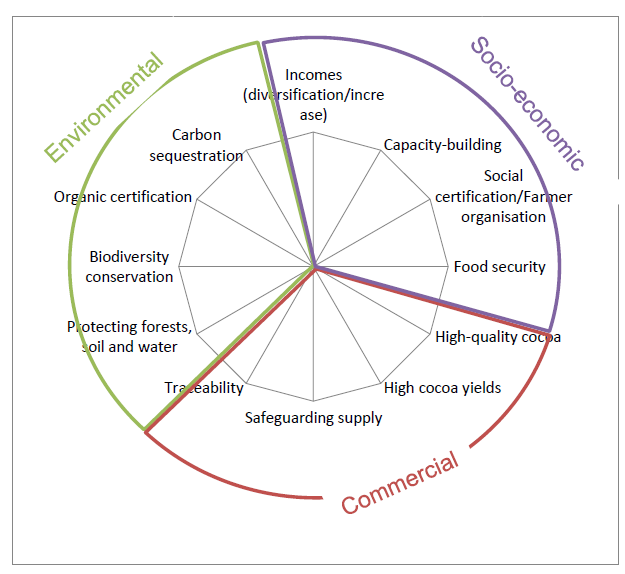 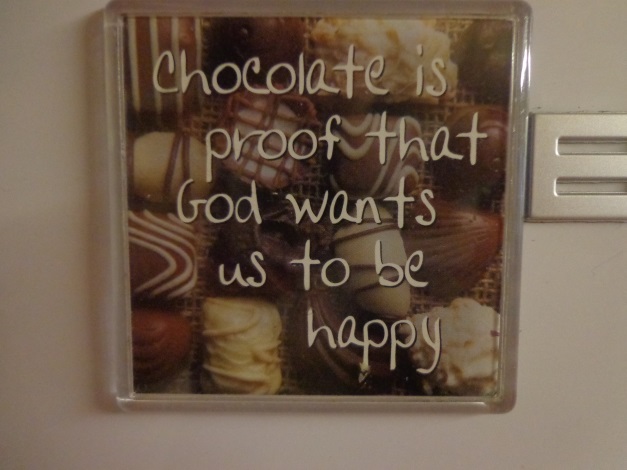