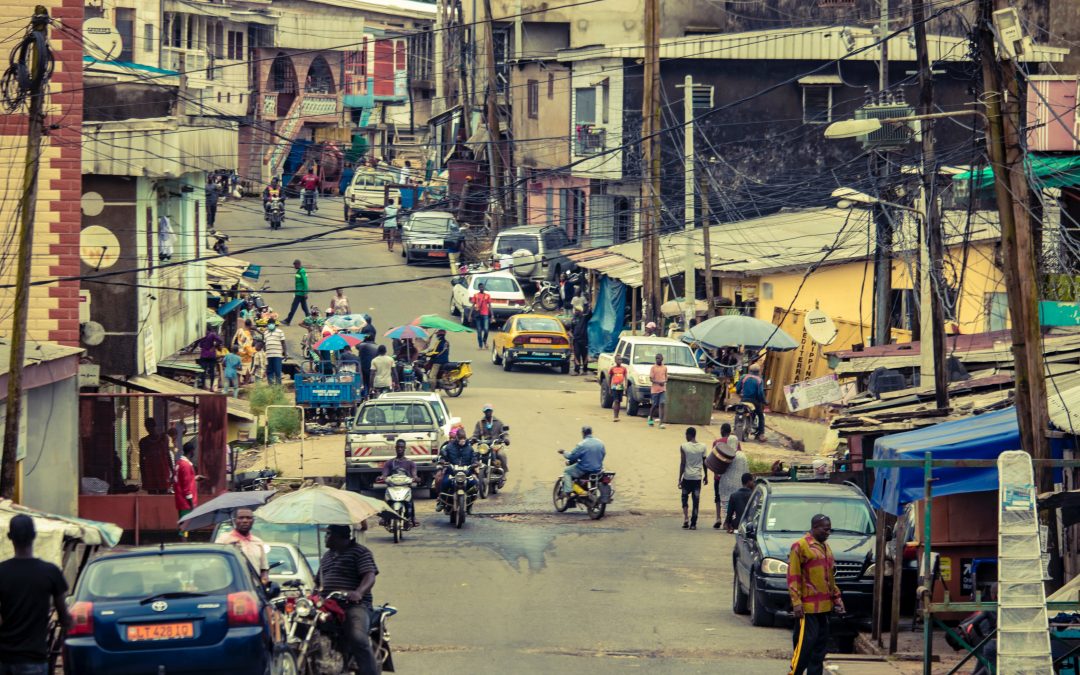 Social transfers are increasingly seen within the development industry as the go-to response to poverty, inequality, and economic crises, a trend that has only been reinforced by the response to the Covid-19 pandemic. This spread and expansion of social transfer programmes have been accompanied by a growing body of academic research, which has increasingly focused on the political drivers of policy adoption.

To date, however, there has been a notable lack of research examining the political processes shaping programme implementation. Yet, it is precisely between the policy pronouncements in a capital city and the delivery of programmes in towns and villages that the true nature of a policy becomes apparent.

This new open access book published by Oxford University Press focuses on the decisions made by state officials and politicians in administrative centres, towns, and villages; how these are shaped by social actors, including chiefs, clan leaders, landed elites, and civil society groups; and what this means for the distribution of social transfers. It is these interactions and power struggles—just as much as the social protection strategies and programme documents drafted by national policymakers, development partners, and international consultants—that define the distributional politics of social transfers and, in turn, shape the ability of social transfer programmes to deliver on their objectives.

A central debate regarding the spread of social transfer programmes concerns the question of who should receive support and under what conditions. A focus on targeting only the poorest has become a ‘fetish’ among many of the donors supporting social transfer programmes, something that has been heavily critiqued on moral, ethical and practical grounds. The reality, however, is that to date, there has been remarkably little research that examines the process by which social transfers are actually distributed.

The starting point for the comparative research in this book is that while programme design is important, the influence of national governments and their donor supporters on implementation is often limited. In particular, many social transfer programmes, which target the poorest people within societies, place heavy burdens on state administrations to generate accurate information and identify eligible groups in rural and remote parts of countries where state capacity is most limited. Moreover, the trend toward decentralisation and electoral competition in recent decades means that social transfer programmes are implemented in the context of often-intense competitive pressures.

This book, therefore, explores variation in implementation between and within countries, focusing on six case studies: Ethiopia, Ghana, Kenya and Rwanda in Africa and Bangladesh and Nepal in South Asia. Each of these cases focuses on how three main factors shape implementation: the interests and ideologies underpinning programme design; variation in the capacity of the state across national territory; and the degree of political contention.

In Ethiopia (prior to the recent political transition and military conflict) and Rwanda, a dominant ruling party sought to consolidate power by pursuing rapid development that distributes productive opportunities widely in order to secure the acquiescence of a broad section of the population.

The result has been that both governments have suppressed political opposition while seeking to build effective implementation structures that fuse party and state. Social transfer programmes in each country have been adopted in response to broader distributive crises, with programmes targeting only those most in need and seeking to ‘graduate’ large numbers of participants into productive activity and self-sufficiency as soon as possible.

While pressure for effective implementation has limited opportunities for corruption in implementation, this does not necessarily translate into effective social transfer programmes. In both countries, the pressure on local officials to achieve graduation and economic progress has led to the exclusion of some of the most vulnerable people, while in Ethiopia, sharp variation in state formation has resulted in great variation between, for example, Tigray—where the party-state was dominant—and Afar—where the party-state depended on local clan leaders to exercise authority.

A quite different situation is evident in Ghana and Kenya, where a combination of highly competitive elections and donor advocacy has driven the expansion of social transfer programmes as a means of providing visible forms of distribution to potential voters. While variation in state capacity within countries linked to legacies of colonialism has an important effect on implementation in both countries, a major source of variation is the degree of local political competition. In highly competitive districts in Ghana, local politicians have strong incentives to utilise social transfers to favour their voter base by targeting particular communities and individuals.

In contrast, where a single party dominates locally, politicians are more likely to leave programme implementation to technocrats responsible for implementation. While the influence of party politics is more limited in Kenya as a result of sensitivities related to past electoral violence, nonetheless, in areas dominated by the political opposition, local politicians have, at times, undermined the implementation of national programmes seen as initiatives of the ruling party.

Finally, both the South Asian cases covered in the book have seen a move towards more universalistic programme designs targeting either all children or all girls or marginalised caste groups. This move is attributed to the political dominance of the ruling party in Bangladesh and the legacy of the civil war, and the claims of marginalised groups in Nepal.

While programme implementation is far from perfect as a result of limited local state capacity, the move away from narrow targeting towards more universalistic programme designs has limited the discretion of local government officials responsible for administration and removed a major source of political contention.

Political competition has often proved problematic for effective implementation, while political dominance tends to be associated with relative impartiality in Bangladesh, Ethiopia, Ghana, and Rwanda.

Social protection advocates have often sought ways to de-politicise or bypass problematic local politics based on the concern that social transfer programmes are vulnerable to political capture. The overwhelming conclusion of the case studies, however, is that removing politics from the implementation process is impossible and, moreover, that even relatively effective and impartial implementation is underpinned by political processes.