The US-China Trade War: The End of Multilateralism or the Search for a New Bargain? 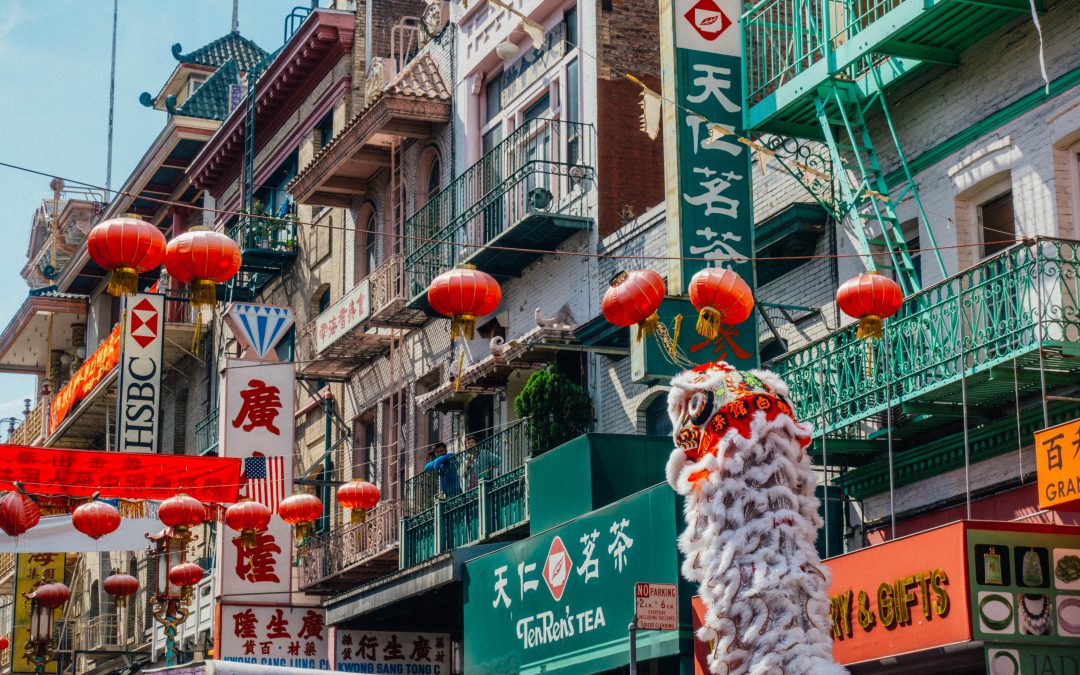 In recent years, the collapse of the multilateral economic regime has become a regular theme. In Davos, at the World Economic Conference in January, this issue emerged in a number of speeches, with the German Chancellor Angela Merkel warning that the end of multilateralism and the fragmentation of the multilateral world will only end in misery. Indeed, for people like us who teach international political economy, material in our courses on the role of international trade rules in providing predictability appear almost outdated with the routine and blatant violations of existing trade rules, by the Trump administration and also other countries in response. The World Trade Organization (WTO), which was established in the 1995 with an aim of providing a rules-based trade regime, has for some time suffered from paralysis as a forum for negotiating new rules (as made evident by the failure to complete the Doha Round, which started in 2001), but nonetheless the existing rules, which cover extensive areas of economic activity, remained in force.  That no longer seems to be the case either: the WTO’s rules are being flaunted on a regular basis by virtually all countries, large and small, and the ability to enforce these rules is challenged by the United States refusal to nominate judges to the Appellate Body of the organization’s dispute settlement system.

Making sense of these developments is not easy, especially in a news cycle that is largely dominated by the recent leak on negotiations between China and the United States, Brexit, or the latest tweet by President Trump. At a deeper level, the issue today, is what is the purpose of multilateral trade rules and to what extent are they achieving their objectives.  When the WTO was created at the end of the Uruguay Round of negotiations, it was underpinned by what many academics called the “Uruguay round bargain,” whereby the rich economies, particularly the United States, the European Union, and Japan, provided developing countries with improved access to their markets in return for developing countries agreeing to more restrictive rules in a wide range of economic policy areas, such as the regulation of foreign investment and the treatment of intellectual property.

The new rules placed new restrictions on the rights of developing countries to pursue industrial catching-up strategies by tools such as local content requirements (requiring multinationals operating in those countries to source a certain percentage of their inputs from domestic suppliers) or by encouraging the imitation of technologies from the advanced economies through loose protection of intellectual property. Measures such as these contributed to the rapid economic and technological advancements achieved by many developing countries in the post-World War II era, and many became alarmed that the restrictions included in the WTO’s agreements would dangerously limit these opportunities.

This debate around “policy space for development” dominated academic discussions particularly in the 2000s, and the extent to which the WTO amounted to “kicking away the ladder” became major themes in debates by academics, trade negotiators, and civil society organisations. Some argued that the WTO’s “shrinking of policy space” left developing countries with too little room to manoeuvre, while others maintained that, while the WTO undeniably restricts policy options, it left countries with adequate opportunities to pursue industrial development strategies.

Subsequent debates and studies on these issues highlighted a number of key points about the WTO and policy space. One is that in a world marked by fragmented production and global value chains, many policies that were key to development may be less useful now (and many that were less important in the past may be more so now), so thinking about external restrictions on policy options needs to be done in conjunction with a sober view of what measures are likely to be effective in the contemporary global economy.  A second is that there are often multiple policies to achieve the same objective. If countries cannot force foreign firms to buy local products by local content requirements, there are often alternative ways to achieve the same objective and it is difficult (if not impossible) for an international agreement to ban all those policies. So, observers are encouraged to think about functional substitutes for restricted policies. A third is that the ability to pursue industrial and technological policies are not only determined by the legal framework of permissible policy options, but also by the actual leverage states have when dealing with foreign firms. Brazil and Jordan, for example, might face similar legal restrictions but Brazil, a market of more than 200 million, has more “effective policy space” when dealing with multinational firms. And a fourth is that, in return for these restrictions, the WTO promised developing countries predictability, in that it also constrained developed countries’ trade policies and subjected all members to a more effective and useable system of dispute settlement.

Enter China. The rise of China over recent decades has challenged the dominant position of existing economic powers in the United States, the EU, and Japan. With a large domestic market and, perhaps more importantly, a very attractive location for export industries (low costs, scale of production, and good infrastructure), global companies rushed to build factories in China. These factors then allowed China to impose conditions on firms, regulating investors, mandating technology transfer, and so on. Even as a WTO member (since 2001), China was able to pursue industrial and technological policies, much like many East Asian countries had done previously. While companies will balk at demands to enter joint ventures with local companies or to buy local products when dealing with most developing countries, China was so attractive as a market and as a production location for those companies that many of them put up with all those requirements in order to operate in the country. Often, companies, even those that were blocked from operating in China, refused to pursue a complaint with the authorities of their home countries as they feared this might harm their chances to enter the Chinese market in the future. As the economy became more digitized, an area where trade rules remain vague, China pursued strong interventionist policies to promote its digital firms and to compete especially with the United States in this arena.

Taking a step back, it appears that the US is so bothered by China that it is ripping up the international trade rules in response. Indeed, while the term “trade war” is associated with the Trump administration, it’s important to remember that the question of how to deal with China dominated the trade policy of the Obama administration as well. The solution adopted by the Obama administration was to promote what was at the time called “Twenty first century trade deals” particularly the Trans-Pacific Partnership (TPP). The TPP, as Obama put it, would allow the United States, and not China, to write the rules of the twenty first century global economy. Eventually, as China faced more difficult access to the markets of the TPP, the argument went, it would be forced to join the agreement and accept those US-written, updated rules (much as it accepted the rules of the WTO when it joined that organization). It is impossible to know today if this approach would have achieved the desired outcome from the perspective of the United States as one of President Trump first policies was to withdraw from TPP and to launch a trade war with China that aimed at ripping up the old Uruguay Round bargain and forcing China to accept new arrangements, directly through bilateral negotiations rather than indirectly through the TPP. Today, the negotiations between the United States and China will determine the impact of this policy. Is China going to accept a trade deal that limits its ability to continue on the upward path it is on by agreeing to rules that limit its use of industrial and technology policies? Or will this chapter lead to the collapse of the multilateral regime and a shift toward a new fragmented trade regime in which the unpredictability of the past three years become the norm? Despite the recent agreement between the United States and China, the latter still seems as the most likely outcome. Routinely, now, to get what they want, countries (the US, but not only the US) threaten to raise tariffs or take other measures that are inconsistent with WTO rules. Unpredictability and unconstrained unilateralism is becoming the “new normal.”

Photo by Eduardo Santos on Unsplash