Who Is Poor and Ultra-Poor In Urban Bangladesh? 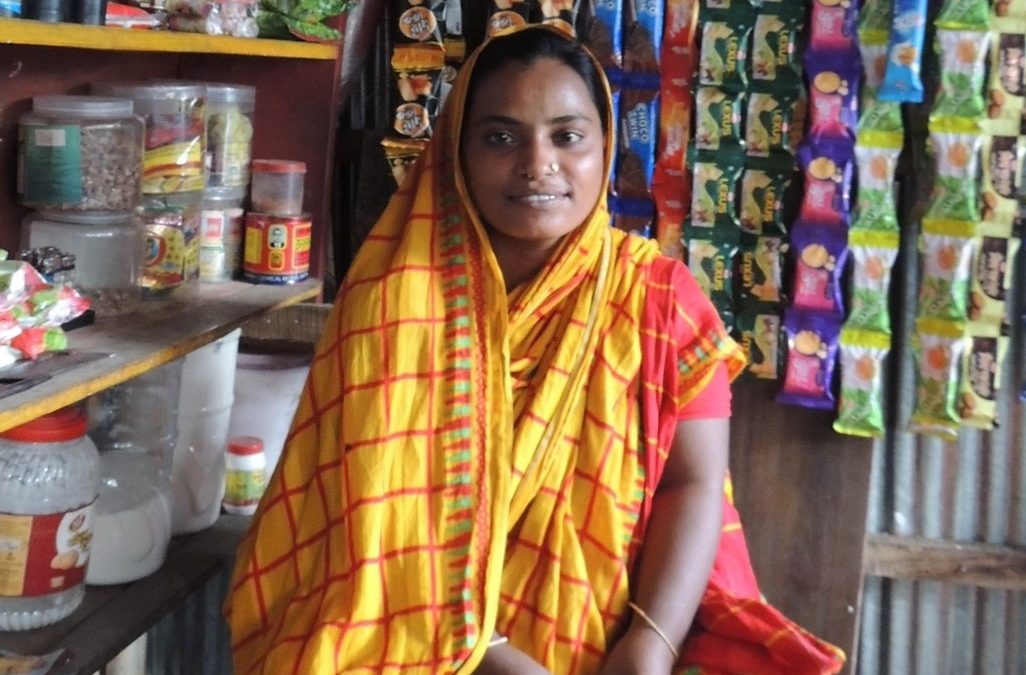 Bangladesh’s cities are changing fast…make that very fast. They are rising and spreading as their populations are exploding. The share of the country’s urban population has been growing rapidly since independence in 1971 from a meagre 8%. It has doubled between 2000 and 2021, now standing at 39% of the total population. The emerging infrastructure in these largely unplanned cities on steroids—roads, flyovers, WASH facilities, for example—means that these bumper-to-bumper, no room on the pavement places are also building sites, exacerbating the already difficult urban life.

Alongside the growing wealth, these cities display rising inequality and deep poverty. Though the rate of rural poverty has always been way higher than that of urban poverty, in recent years, the rate of poverty reduction has stalled in urban areas whereas it’s been dropping consistently in villages, at least until Covid-19 hit (Household Income and Expenditure Survey, 2016). Considering the population explosion in cities, the slowing rate of poverty means that the absolute number of urban poor is increasing. And there are indications that poverty may have been moving to cities from villages as rural-urban migration decisions are often based on the hardships of rural life rather than opportunities in the cities.  More frequent extreme weather events due to climate change are fuelling poverty-driven rural-urban migration, as has been observed after the cyclone Aila.

In Bangladesh, poverty reduction programs, both by government and development partners, have always been focused on rural areas. In recent years, urban poverty has started receiving some of the attention it deserves. But addressing urban poverty comes with its own set of challenges. One of the key challenges is identifying the urban poor.

A recent visit to Khulna looking at an Ultra-Poor Graduation (UPG) programme had us asking ‘who is poor or very poor in urban areas and how can they be helped?’

The obvious answer is ‘people who live in the bustees or low-income settlements’ (sometimes called ‘slums’ but that can be pejorative). But a relatively quick transect of Khulna’s bustees reveals that they are very heterogeneous. While some people physically appear to be living in hard times, there is also clear evidence of some people doing well—houses that are being improved, businesses that look like they are doing pretty good, motorcycles, and cars. So, simply living in a bustee is not going to identify the poor.

A tighter notion would be that the poor are the ‘floating population’—the homeless, people in public places who look homeless, and children who do not seem to be under adult supervision. That would take the poverty headcount down to very low levels and would cover some of the people living in extreme poverty. But working with the homeless urban population is notoriously difficult. Besides dealing with high incidences of mental health issues and drug addiction among the floating population, working with them comes with practical challenges—how to track them and how would they maintain any asset given to them, for example. Besides, only focusing on the floating population would omit many households experiencing high levels of vulnerability.

But, as indicated earlier, finding the most vulnerable or the ultra-poor may be tricky. First, not everyone living in bustees is poor. Also, not all slums and their dwellers are equally vulnerable. Some are close to or in the middle of the main city, relatively stable and richer with work opportunities nearby, while others are located at the fringe, tentatively built on low or illegal land or even landfills. Usually, the most vulnerable people migrating from villages move to urban fringe slums. One approach to narrowing down on the poorest in urban areas would be to find out the most vulnerable slums.  And within a slum, we need to locate a concept that permits us to distinguish those whose lives are most precarious—families abandoned by their male ‘heads’, households dependent on low-paying, irregular casual labour, and people whose ability to meet their minimum needs has been lost through sickness, excessive health bills or both.

Identifying the ‘poor’ and the ‘poorest’

An increasing number of organisations are trying to develop sets of criteria that will permit the identification of poor and very poor households in towns and cities. Some of the households we visited were definitely poor but did not fit our notion of ultra-poor. Our observations make us worry that these organisations may have implicit biases to label vulnerable households—poor people with some assets but experiencing problems—as ‘the poorest.’ This could stem from the multiple challenges of urban poverty, particularly those of the floating poor.  If this does happen, then a significant group of ultra-poor households (virtually no assets other than their bodies and with a high probability of crisis) are not being recognised and not considered for social protection or public support. Maybe we are too pessimistic…but, maybe it is time to think again about how we identify and label poor people in urban areas.