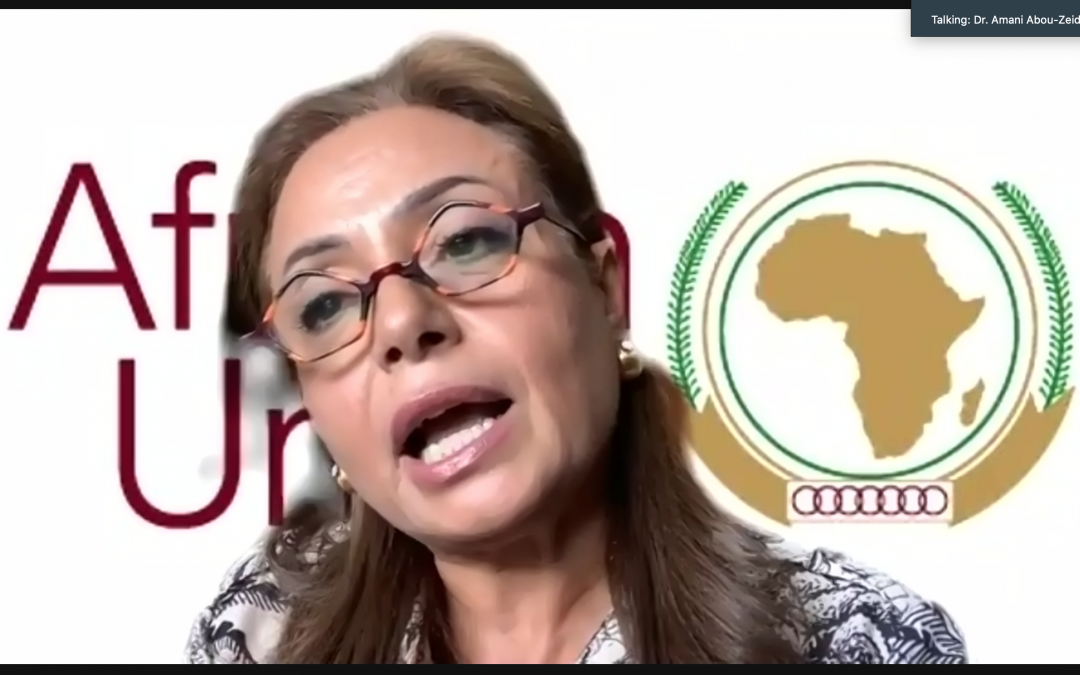 Dr Amani Abou-Zeid is currently the African Union Commissioner for Infrastructure, Energy, ICT and Tourism. She is an international development expert with more than 30 years’ experience and has a held roles at the United Nations Development Programme and African Development Bank. She has received the Order of Ouissam Alaouite from HM King Mohamed VI of Morocco, been selected as one of the 50 Most Influential Women in Africa, identified as a World Young Leader by the European Union, and recently named Commissioner by the prestigious top global influencers group ‘ICT for Sustainable Development’. Amani is an alumna of The University of Manchester having studied for her PhD at the Global Development Institute

Her talk was part of a symposium to celebrate the 75th anniversary of the 5th Pan-African Congress which was held in Manchester.

Photo by Tim Johnson on Unsplash