Building welfare states in Latin America, but which type? 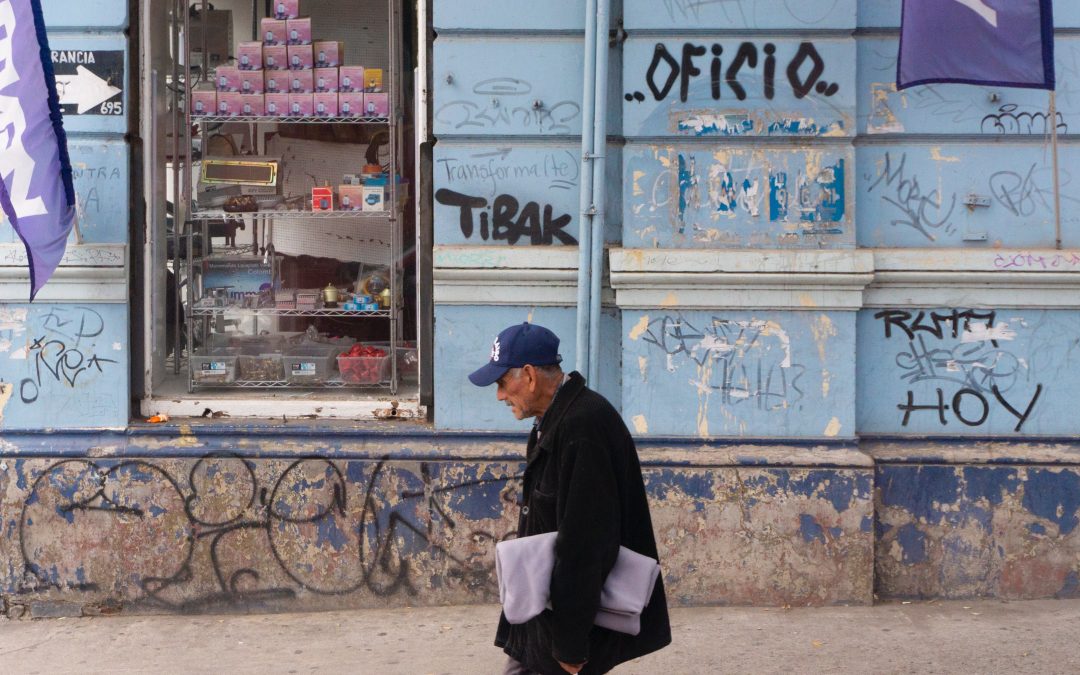 In response to the impact of Covid-19 on poverty and inequality in the region, ECLAC has called Latin American countries to build a welfare state, described expansively as a “welfare state that, among other things, ensures universal access to health, redistributive taxes, increased productivity, better provision of public goods and services, sustainable management of natural resources and more substantial and diversified public and private investment.”

The post-WWII emergence of welfare states in European countries is a reference point in the development of social policy in low- and middle-income countries. ECLAC’s description of a welfare state points in this direction.

Research and policy discussion of ‘welfare states’ in Latin America often focuses on the ‘welfare’ component – on the kind of social programmes or institutions capable of delivering welfare. But the ‘states’ component is equally important. Welfare states require state institutions to ensure that economic activity is organised to the benefit of society as a whole.

European welfare states were built around a commitment to democratically regulate the private sector to guarantee access to quality public services, jobs, and comprehensive social protection for their populations. This commitment was supported electorally by coalitions of blue- and white-collar workers (a.k.a. working and middle classes respectively).

Their success, especially in the thirty years up to the mid-1970s, explains why they remain a focal point in policy debates in Latin America. Their achievements are only comparable, arguably, with China’s advancement in the last two decades.

European welfare state types were the outcome of domestic factors, not ideational diffusion.

Which type of welfare state for Latin American countries?

ECLAC has longstanding aspirations to the Nordic universalism. But current Latin American welfare institutions are liberal in orientation.

The social protection funds (fondos de previsión) that emerged in the second half of the 20th century in Latin American countries strongly resembled the stratified, family-centric, institutions in Central European countries. The Bismarckian legacy in the region is notable by its single focus on old age and by its occupational stratification.

Aside from Chile and Costa Rica, individual retirement plans have not prospered in the region. The 2008 financial crisis led to re-reforms in Argentina and Bolivia turning away from market provision.  Covid-19 has forced governments to allow participants to partially withdraw funds, with implications for the plans long term sustainability.

The outcome of the reforms is a dual institutional pattern, with occupational insurance and individual retirement plans for better off workers and social assistance for low-income workers.

To sum up, the direction of travel is away from the Bismarckian legacy – the Central European stratified and family-centric type of welfare state capitalism. There are few indications of any movement towards Nordic universalism. Social policy reforms suggest movement towards sui generis, but liberal, welfare institutions.