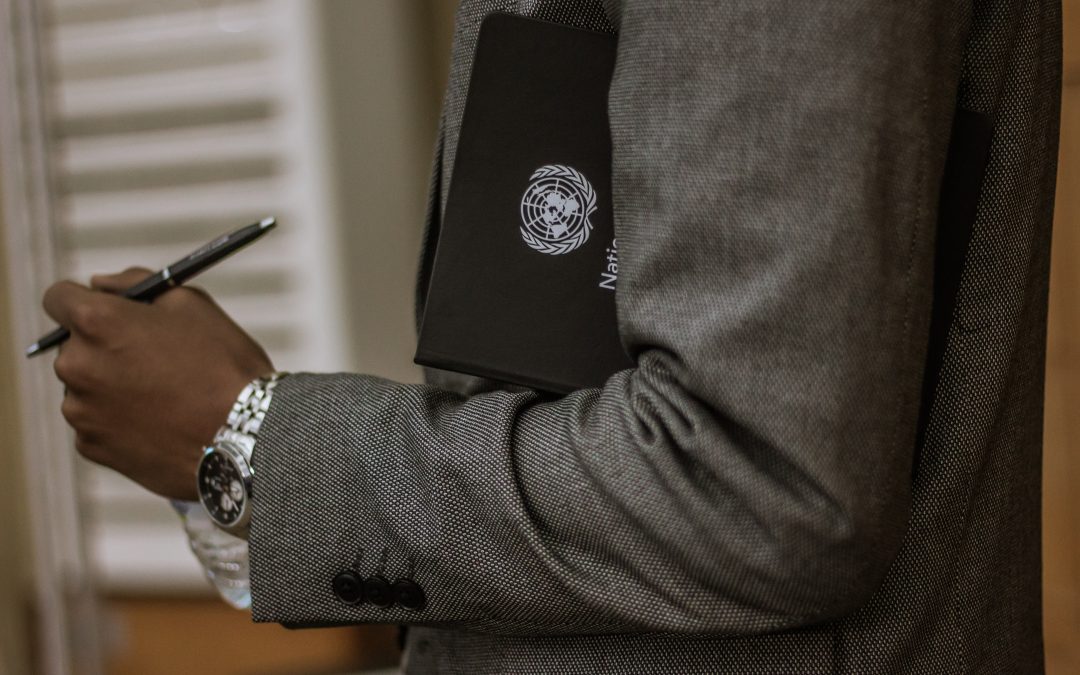 It was a cold day in February 2016. I arrived at the main train station in a UK city and took a taxi to an address in a suburb. The taxi driver looked at the postcode and asked if I was sure that was where I wanted to go. When I said yes he shrugged and started the 25-minutes drive.

We then arrived at a four-storey block of run-down flats, surrounded by other blocs of equally run-down flats. ‘Are you sure you will be OK’ the taxi driver asked, to which I nodded. I got out of the cab and rang the doorbell that had the name of the person I was looking for on it. No answer. I thus got my mobile phone out to ring the number I had been given. At that moment another resident came out of the block, looking slightly suspicious at me but letting me in, and confirming that the person I was looking for did indeed live there.

As I stood in front of the entrance door of the person I wanted to visit and heard the phone that I was still calling ring inside, the door opened once I had confirmed who I was. I was warmly welcomed in, given hot tea and snacks, and received curious looks of the two children who came running in and out of the room. The flat was cold, the heating broken for ages I was told, and the kids sneezed and coughed too often for my liking.

I had entered the flat of a former worker for the hybrid African Union/United Nations Peacekeeping Mission in Darfur, UNAMID. My host had worked for the human rights section and it was that work that eventually forced him to flee. Here was a professional with a university degree and a professional qualification – the latter not recognised in the UK. Somebody who until recently had a house, a car and a driver for his work, who employed a housekeeper and childminder, and whose wife was also a professional, was now sitting in a cold and miserable flat in a UK city. In the neighbourhood predominately local people without a job lived, he told me, many drank too much at times, thus as a ‘foreigner’ one never felt completely secure – that is why he never opened the door unless he knew exactly who was in front.

Still, he was happy and relieved that he was now living here, in safety in the UK, that his claim for political asylum was successful and that he could bring his wife and children from Sudan to join him under family reunion laws. Even though his qualifications were not recognised here, thus he needed to start from scratch to build a life for himself and his family, he was cheerful and confident it would all work out in the end.

My host that day is one of many people like him in the UK, people who once worked in vital data collection roles for UNAMID and subsequently were threatened by the Sudanese authorities. Some were imprisoned and tortured, for others, their families suffered, others again were ‘only’ threatened but lived with that threat on a daily basis until it became simply too much to always be in danger. They all have different stories and personal histories, but what unites them all is that it was their work for UNAMID that put them into danger. In most cases, UNAMID failed to address their safety and security concerns, and for most, it was left to themselves and their own devices to find a way to safety.

Their stories thus point to a big oversight of UN Peacekeeping Operations: Their reliance on local staff in particular for sensitive data collection in a mission’s human rights and civil affairs sections, but little systematic policy in the way of protecting such local staff. In fact, local staff are rather seen as civilians whose security in the first instance should be guaranteed by the state of which they are citizens. An impossible position for many local UN Peacekeeping staff, in particular, if they work for a mission that is regarded as a threat by the host government, as has been the case for UNAMID during much of its existence.

My host on this cold February day remained upbeat overall. His kids now go to school locally doing rather well, he is retraining to in the future work in an IT-related job – even though he does not know when he will be able to work and earn money. He is slightly worried about the debt he incurred when bringing his family over to join him, debts that he needs to repay sooner rather than later, but some solution will be found. For now, the most important thing is to have permanent residency papers, thus proper UK citizenship is around the corner. Everything else will evolve from there.

Please see my latest open-access paper in International Peacekeeping: ‘Protection of Civilians Mandates and ‘Collateral Damage’ of UN Peacekeeping Missions: Histories of Refugees from Darfur’, for a full analysis of these issues.

Photo by Ilyass SEDDOUG on Unsplash