What factors affect the occurrence of crimes against women in India? 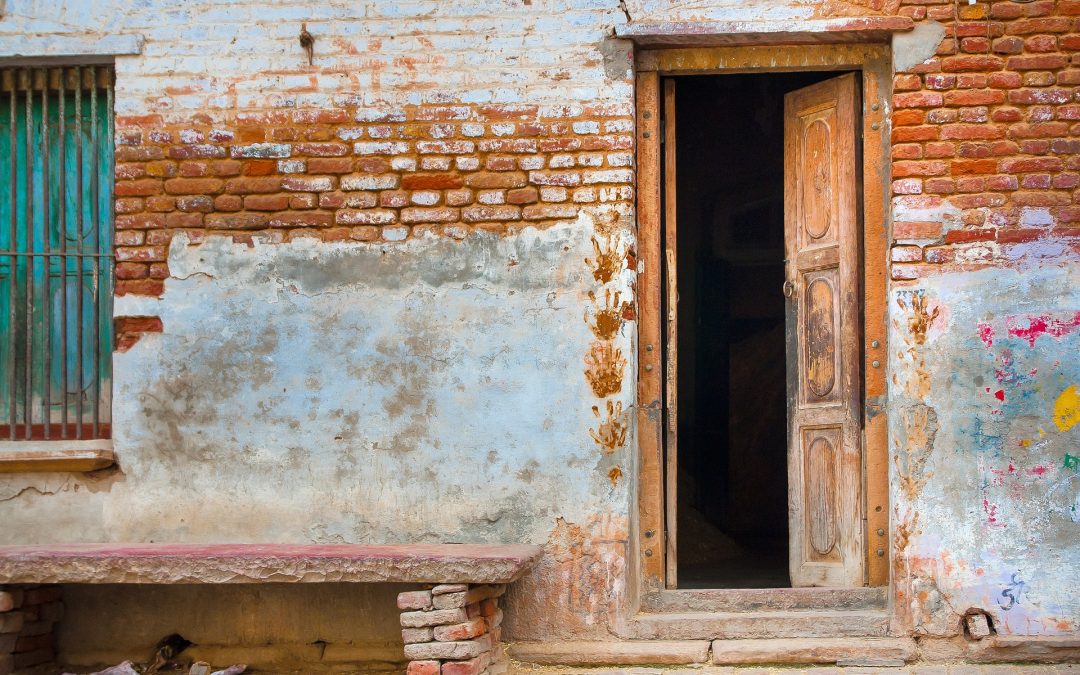 One in three women throughout the world experience physical and/or sexual violence from a partner. In South Asia, the figure rises to nearly 40%.

In India, the incidence of serious crimes against women, including rape, kidnapping and abduction, dowry deaths, and cruelty by husbands and relatives, rose by about a third between 2001 and 2015, according to National Crime Records Bureau reports. Of the 313 crimes committed against women in India each day in 2015, around 30% were instances of rape (including the intent to rape).

Yet, the conviction rate for crimes against women is low, currently at 21%. The high and rising number of crimes committed against women combined with the fact that most of the perpetrators remain free, shows that women in India are very vulnerable to serious violent and sexual crime. However, the vulnerability of women varies enormously across states.

As answers to these questions lie in the interplay of the affluence of a state, religion, demographics (including the female/male ratio), employment opportunities for women, their literacy, the rural/urban population ratio, quality of governance in the state, and media exposure, we carried out a detailed analysis that allows us to assess the individual and joint contribution of each factor to crimes against women generally, and rape specifically, over time and across states.

These were our findings:

As affluence in Indian states grows, there is likely to be a slight rise in crimes against women, but as the female to male ratio has already begun to rise, it is in turn likely to dampen the rise in these crimes. The efficiency of the judicial and police systems may be the deciding factor – and unfortunately, going by recent evidence, it may be optimistic to surmise significant improvements in these systems in the near future.