Prof Diana Mitlin entered into the Academy of Social Sciences 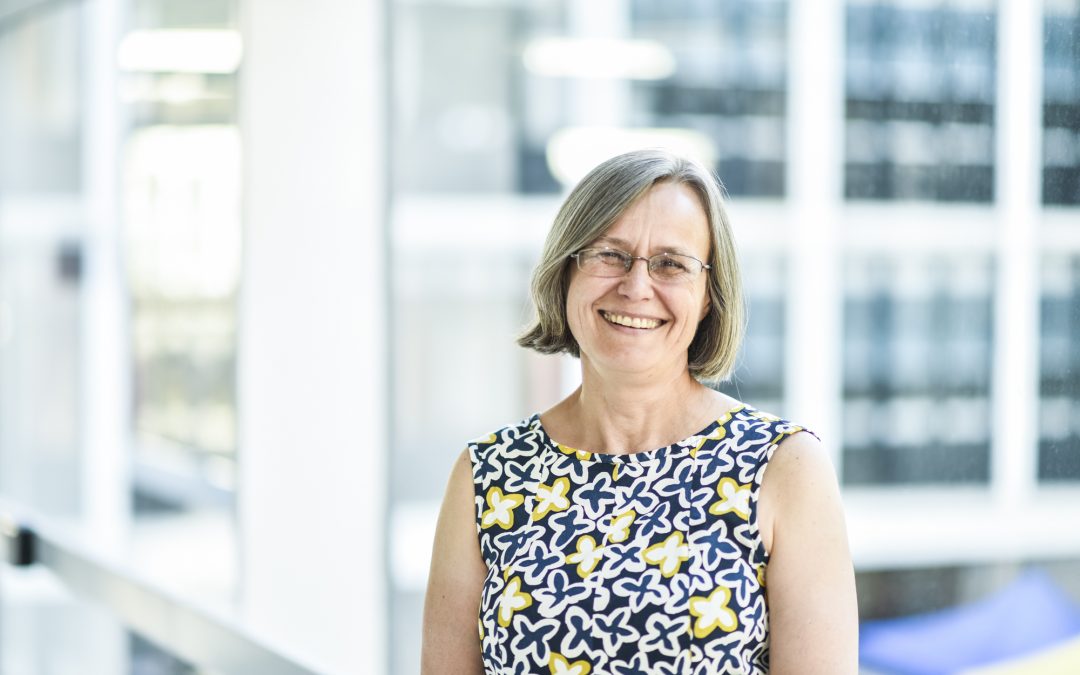 Professor Diana Mitlin was recently conferred the award of Fellow of the Academy of Social Sciences. New fellows are recognised for the excellence and impact of their work and their wider contributions to the social sciences for public benefit.

Diana Mitlin is Professor of Global Urbanism at the GDI, Principal Researcher at the International Institute for Environment and Development (IIED) and is the CEO of the African Cities Research Consortium.

As an economist and social development specialist, her work since the early 1990s has focused on urban poverty and inequality including poverty reduction programmes and the contribution of collective action by low-income and otherwise disadvantaged groups. She has worked closely with SDI, a network of community-based organizations of the urban poor, for a number of years and has written extensively on co-production and how participation can be scaled-up to make an impact.

As she states, “Arguably, the core challenge is inequalities. Inequalities in political inclusion, for example, in addition to inequalities in wealth and incomes. Such inequalities emerge from the colonial legacy in Africa and have been exacerbated by more recent trends in urban development. You could say that Africa encapsulates the challenges that all cities face.”

Professor Mitlin was previously the Managing Director of the GDI (2015-2019) and led the University of Manchester’s Global Inequalities research beacon.

GDI’s current Managing Director Professor Khalid Nadvi said “This is a fantastic and well-deserved recognition for Prof Diana Mitlin’s ground breaking work on global urbanism. In an academic career stretching almost three decades Diana’s research on urban development in the Global South has set the agenda, especially on the role and power of local grassroots organisations in bringing about transformative urban change and addressing the linked scourges of poverty and inequality. Her work is also noted for the central role she consistently places on the importance of ‘co-produced knowledge’ and thus for having substantive and long-lasting impacts.”