From Global Britain to Little England 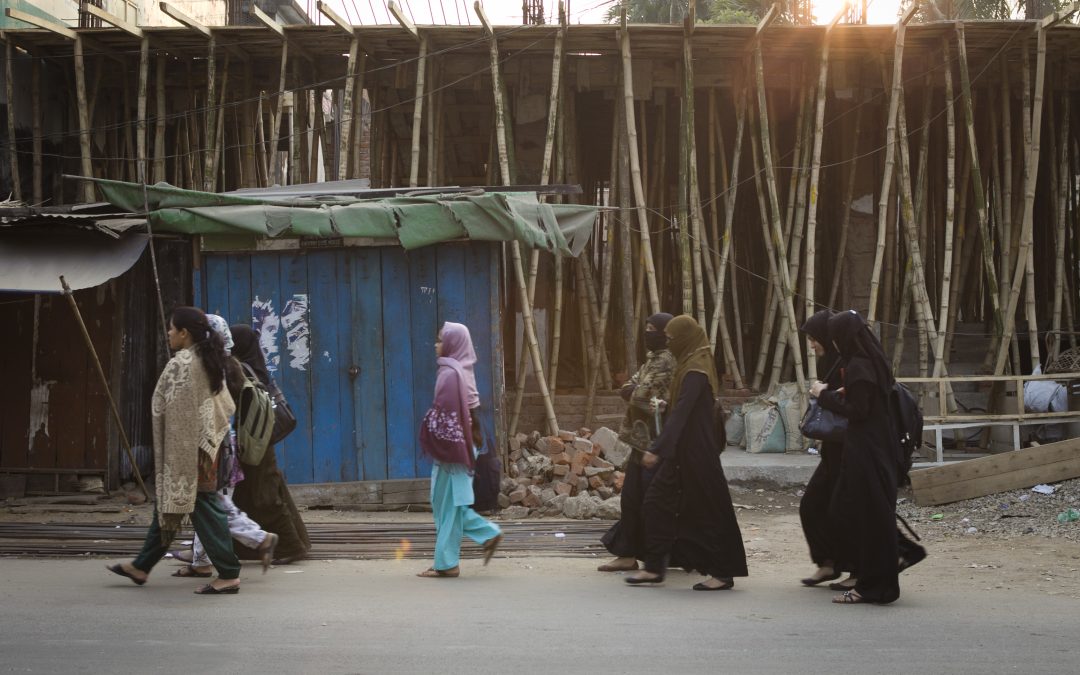 The hypocrisy could not be greater. While Boris Johnson chaired the G7 meeting, and waxed lyrical about what the UK will contribute to reducing the impacts of Covid-19 and climate change in poorer countries, his government is systematically dismantling some of the world’s most effective poverty reduction programmes.

The case of BRAC

As Johnson talked of the UK focussing on programmes for education and girls’ empowerment his government was terminating its support for one of the world’s most effective girls’ education and gender equality programmes. BRAC, a Bangladeshi NGO that The University of Manchester has partnered for more than 30 years, has had its budget for girl’s education and women’s empowerment slashed to zero. Hundreds of thousands of very poor girls may have to drop out of school in the next few months and even more women will lose access to family planning programmes.

These thoughtless decisions are typical of the aid-slashing actions of the Johnson government. Aid programmes for which the UK has been praised are being closed down, with no thought of the consequences. The BRAC programmes have been described by the FCDO’s Chief Economist Rachel Glennerster, as foreign aid ‘best buys’. These are amazingly effective programmes; they have taken many years to develop and have subsequently been replicated in many other countries.

The stated reason for reducing the aid budget is to manage the UK’s national debt. But studies from the Institute of Fiscal Studies have shown that reducing the aid budget from 0.7% of GNI to 0.5% of GNI leads to a tiny reduction in UK public debt levels. Any savings are miniscule compared to the £36 billion the government paid to ‘friends’ to develop our health Minister’s ‘world-leading’ Covid-19 Test and Trace programmes.

These UK aid cuts remove support from many of the world’s poorest girls and women, but they have other effects. They undermine trust in Britain as a partner…other countries used to be able to believe that what the UK said it would do, it would do. That is no longer true. FCDO-financed research across the world has been terminated as the government has slashed its Global Challenges Research Fund (a Conservative Government initiative). I have experienced this directly – my FutureDAMS research programme had a £600,000 cut in April only to be told that it would receive £400,000 back this month. Overseas partners who have been told to ‘stop work’ in May are asked to ‘start work’ in June. They would have to be crazy to trust us!

While UK universities and charities working with the UK government for global poverty reduction (and especially girls’ education and women’s empowerment) need to have a disclaimer at the bottom of their communications:

Warning, we may not be able to meet any of the commitments we have agreed with your organisation as our government may change its mind at short notice.

Boris Johnson was so lucky to find himself chairing the G7 meeting last week (on rotation and not on merit) and the Global Climate Change Summit in November (COP 26). But even that extraordinary good luck will not disguise the way in which our ‘Global Britain’ vision is truly a ‘Little England’ initiative. That’s bad…but, not as bad as being pulled out of school because politicians in the UK like to talk big and deliver small.