In Conversation with Chrissie Wellington OBE 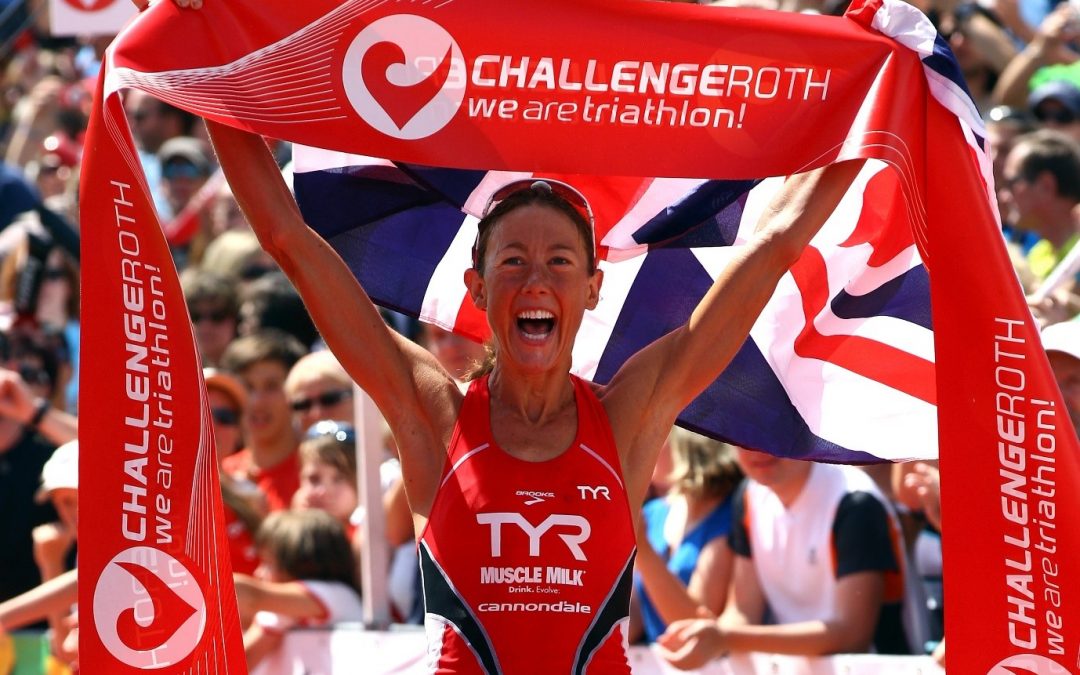 In this special podcast we sat down for a chat with Chrissie Wellington OBE, the 2020 recipient of The University of Manchester Outstanding Alumni Award. The four-time World Ironman Champion and current Global Head of Health and Wellbeing at Parkrun, talked about her time at Manchester, what attracted her to International Development, her remarkable sporting career and why her current work is, even more so since Covid-19, so important.

Chrissie Wellington is an iconic figure in the history of triathlon. She is the only triathlete, male or female, to have won the World Ironman Championship less than a year after turning professional. She is now Global Head of Health and Wellbeing at Parkrun.

In 2001, she graduated from The University of Manchester with a master’s degree in International Development, before becoming an advisor at the UK’s Department for Environment, Food and Rural Affairs (Defra). While at Defra, she negotiated for the UK at the World Summit on Sustainable Development and contributed to policy development, including post-conflict environmental reconstruction and water and sanitation.

Chrissie left the UK in 2004 to work for Rural Reconstruction Nepal, where she managed a community water sanitation and health project. On her return to the UK, Chrissie not only went back to Defra but also started competing in triathlons as an amateur athlete. She won the world age group championships in September 2006 and became a professional athlete in 2007, aged 30.

Her rise was meteoric. After winning a number of triathlon races around the world, she travelled to Korea to enter her first ever Ironman triathlon- a 2.4-mile swim, a 112-mile cycle and a 26.2-mile run – and won.

Chrissie’s win in Korea secured qualification for the World Ironman Championship in Hawaii which, less than a year after turning professional, she also won – a feat described by the British Triathlon Federation as a “near impossible task”.

Domination followed. Chrissie won three consecutive world titles, and became world champion for a fourth time in 2011. She has held three world records, and two still stand eight years after her retirement: the overall ironman distance world record, and the record for the cumulative time for all Ironman-branded triathlons.

Since retiring from competing, Chrissie has published two books, including her 2012 Sunday Times bestselling autobiography A Life Without Limits.

She is now Global Head of Health and Wellbeing at Parkrun, a charity which organises volunteer-led, free, weekly 5km events around the world. She came on board with Parkrun to develop the incredibly successful junior Parkrun series, and has since developed partnerships with the Royal College of General Practitioners as well as leading the establishment of events on the custodial estate around the UK, and overseas.

While Chrissie’s kudos as a world-class athlete opens doors, Parkrun’s chief operating officer Tom Williams says it’s not that which brings about the success she achieves: “She is a force of nature. Regardless of her achievements, her skills, her athleticism, she genuinely cares about doing things and doing the right things.

“She is not driven by financial motivation or ego – she is incredibly driven to do good things. The things we have achieved would not have happened without her.”

Chrissie Wellington graduated in 2001 with an MA in International Development. She is now the Global Head of Health and Wellbeing at Parkrun.