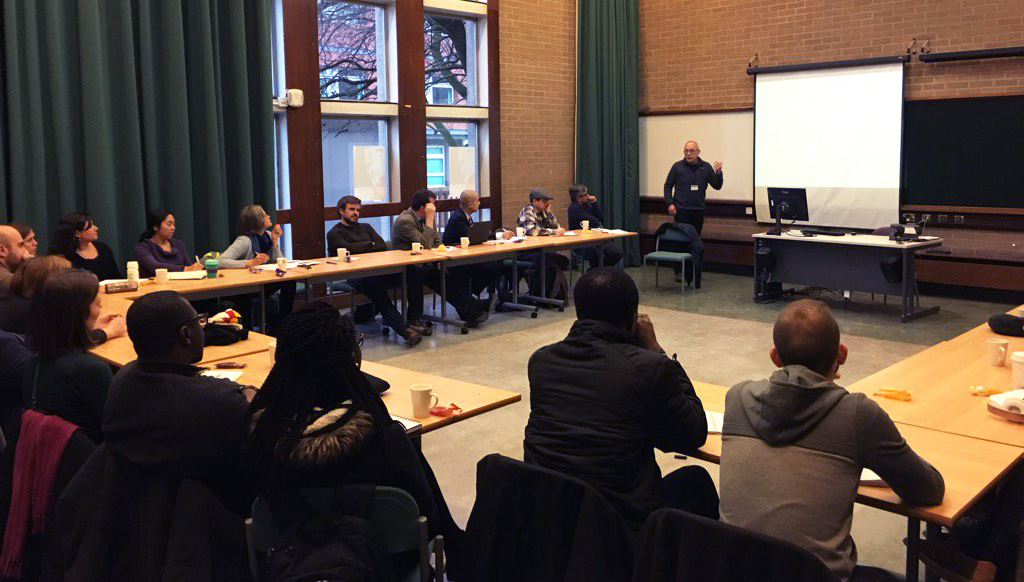 The Global Development Institute recently held a workshop examining global inequalities, which brought together four of the Institute’s leading academics to grapple with various aspects of the ‘issue of the moment’. Two central questions were up for discussion: 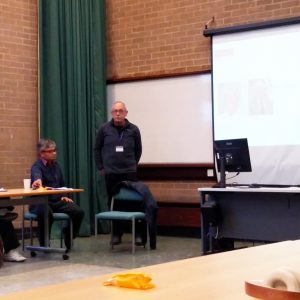 Prof Armando Barrientos began by remembering Sir Tony Atkinson and Derek Parfit, dearly missed colleagues who passed away in January, and both of whom contributed enormously to the academic landscape on inequality. Prof Barrientos noted that inequality is actually declining in low and middle income countries – and there is a need to look more closely at why that may be. He also pointed out that there is a tendency to assume that whoever demands inequality is in fact egalitarian. Prioritarianism may be the smarter way to go: the worse off people are, the more benefits they should receive. Yet, how those benefits might be delivered is unclear: proponents of global inequality reduction aren’t entirely sure how to achieve it. The best way we currently have through policy is through fiscal policy, specifically transfer systems. Nordic countries excel at this thanks to their progressive systems of transfer and taxation, but these (and personal income taxes in particular) do not exist in developing countries. Low and middle income countries, such as those in Latin America, that have managed to reduce inequality have not done so by altering the taxation system, but by reforming the expenditure system. So one solution may be to say: let’s not bother so much with how we collect taxes, and instead concern ourselves with how we spend it, and let’s spend it very progressively. 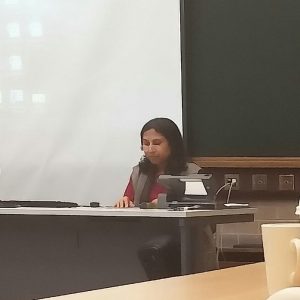 Prof Bina Agarwal moved from this very macro picture to the human face of inequality, remarking that inequality may be a one year fad for donors, but for millions of people across the world inequality is visceral, painful and a daily experience. Inequality affects the ability of people to move out of poverty, to have a voice in a community, and to live with dignity. It can take the form of stark physical deprivation coexisting with opulence, or more subtle forms of hierarchy embedded in the institutions people deal with daily. So it is not just about incomes and taxes. Inequality can be economic, political and social, and the three spheres intersect. Social inequality, predicated on gender, race or ethnicity can reduce political voice and access to income and wealth. So although wealth inequality dominates our thinking on inequality, the experience of indignities embedded in social inequalities are just as important. And these experiences only partly overlap with wealth. Prof Agarwal illustrated these points by outlining how gender inequality in access to productive assets, such as land, has negative implications for their welfare, efficiency (a particularly persuasive argument for policymakers), empowerment and social justice. And it affects not only women’s own well-being and productivity but also the education and health outcomes of children. Moreover, disabling social norms and perceptions can exacerbate gender-unequal outcomes within the home and the job market.  Prof Agarwal wrapped up with an important reminder of the ethics of research, and that inequality should be studied not just for academic writing but also for using the findings to change the policies and politics that lead to inequality. 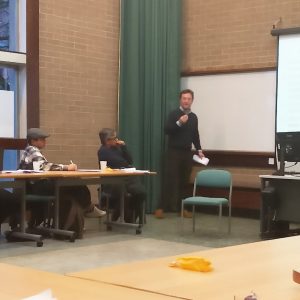 Dr Antonio Savoia continued with thoughts on why inequality matters – or perhaps doesn’t. He outlined four arguments, the first of which concerned theories of justice as justification for why inequality matters. The second was concerned with the idea that our wellbeing derives also from how other individuals are doing, referring back to empirical evidence and “happiness literature” that shows that our utility is strongly related to what hardships or inequalities others experience. The third considered policy, since inequality has become a defining issue of our time and there is a lot more to be done on the policy front. Dr Savoia also pointed out that if you are interested in poverty, you also should be interested in inequality, as the two are linked, giving us just one more policy justification for why inequality matters. The fourth and final argument was efficiency, which matters whether you are egalitarian or not. Arguing that efficiency and equality are related and affect each other should provide enough justification to almost anyone to say that inequality matters. If you believe that inequality in some way has an effect on growth and other development outcomes, then ignoring inequality becomes difficult, or at least much less justifiable. 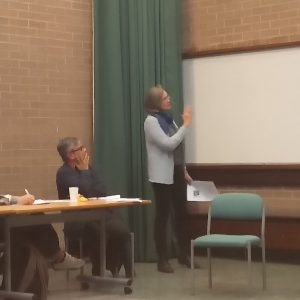 Prof Diana Mitlin concluded the presentation by arguing that in the urban context, the lived experience in cities is, for many, one of continuing inequality. Adding to political, social and economic inequality, a key element in the urban context is spatial inequality: the ways in which lack of access to publicly provided basic services creates problems for many of those living in informal settlements. While there are problems with respect to quality, many of the challenges related to affordability. People can no longer afford the basic things that they need such as adequate supplies of water. The costs of meeting the non-food element of the poverty line is considerable. One of the things that is critical to the experience of inequality is lack of political voice: access to low-cost basic services requires public state investment and management, and to secure that investment in informal settlements that requires political voice. Prof Mitlin also referred to anthropologist Appadurai and the capacity to aspire: Appadurai spoke about how living in particularly adverse circumstances may affect expectations of what you can be and what you can aspire to achieve as a community. Such expectations are reinforced by your lived experience. And the lived experience of social inequality, of having it reconfirmed in your day-to-day experience that you are lesser than others (for example, through having to queue for public toilets that are not maintained), underpins your inability to challenge political structures that disadvantage you in the first place and the political outcomes that ensure that you don’t get access to the kinds of basic services you need at an affordable price to have more development options. Increasing social inequalities often build on economic inequalities. Increasingly divided urban neighbourhoods don’t just change the way in which low income and disadvantaged people think about themselves – they also change the way high income people think about themselves. Spatial divisions in cities mean that it’s less likely that individuals overlap in their lived experience, and it’s less likely that people who are in positions of power empathise and understand the realities of low income groups

Prof Mitlin closed the session with a thoughtful reflection: movements themselves very rarely talk about their needs and their demands and their perspectives in the language of poverty. They tend to talk about them in the language of social justice, or injustice. They don’t talk about themselves as “poor”, instead they talk about themselves as experiencing structural disadvantage. It is extraordinary to use the word “poor” as a characterisation of any group, a word which is generally used to mean “low quality”, not “low income”. The language that we use matters, and the way we perceive ourselves as actors, academics and professionals, matters as well. Prof Mitlin urged the workshop to consider whether one of the challenges is to think about how we can recast relationships and move towards a more equal relationship, in which we coproduce knowledge and don’t use knowledge to reinforce patterns of disadvantage.