Climate change intensifies the exclusion suffered by the poorest, but what needs to be done to support the people of Bangladesh to respond to one of the biggest environmental and development challenges of the 21st century? 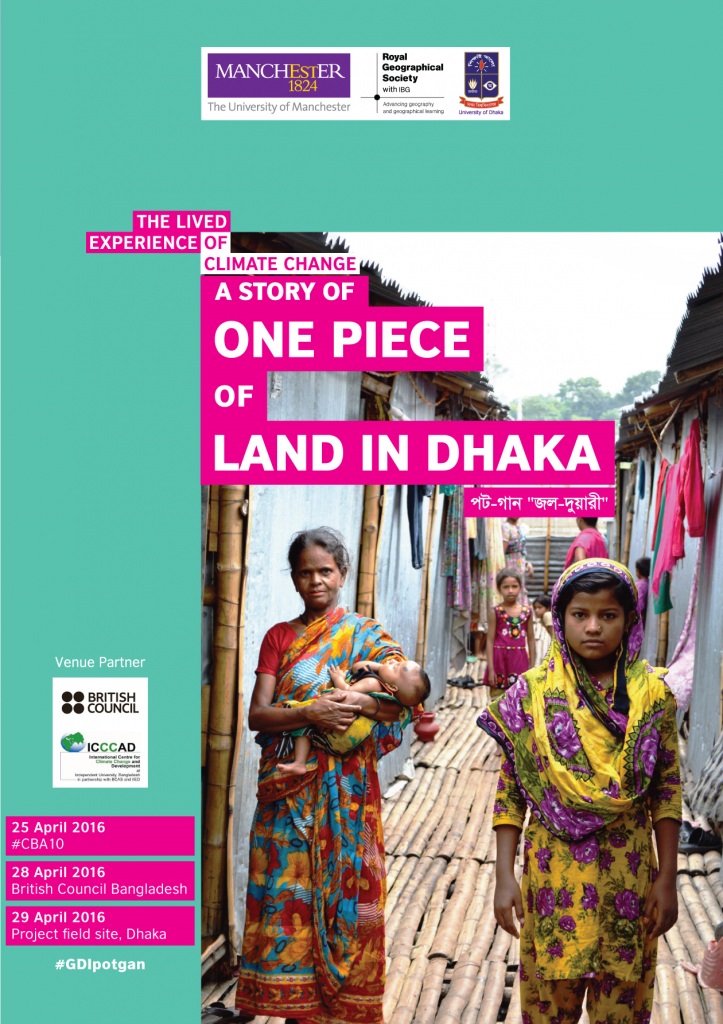 Dr Joanne Jordan from the GDI spent months in the slums of Dhaka talking to 646 people in their homes, work places, local teashops and on street corners to understand how climate change is linked to many other problems experienced in their ‘everyday’ life.

Joanne’s study set out to understand how land tenure influences climate change impacts and in turn how land tenure can influence strategies for enhancing climate resilience in a Dhaka slum. The research found that some adaptation strategies that could enhance the urban poor’s resilience to climate change are limited by land tenure arrangements. Limited access to resources and assets can trap the urban poor in locations that have a high vulnerability to floods.

One slum dweller explains their limited ability to access land with low flood risk:  “The water came up to my waist, our houses drown? Where can we go? The more water, the less the rent. The rent is low here. The owner is going to raise the land, but the rent will go up. This will not help me. We will move somewhere else. We are poor, wherever we can get cheap rent, we move there.”

With the research completed, Joanne teamed up with the Department of Theatre and Performance Studies, University of Dhaka to explore the findings through a ‘Pot Gan’; a traditional folk medium, featuring melody, drama, pictures and dancing. This project aims to create a new and modernised form of Pot Gan moving towards a documentary drama. Performances will be used to build awareness of how climate change affects the lives of those living in Dhaka slums.

Dr Joanne Jordan said “Communicating the research findings is important for building awareness and action on climate change. The live performance of the Pot Gan allows me to present my research in an entertaining way that encourages audiences to actively engage with the research material. Most importantly, it gives an insight into the lives of the urban poor who experience climate change by highlighting their personal experiences.” 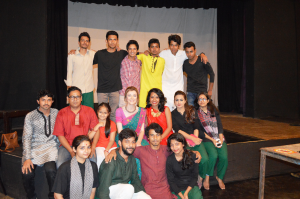 The collaboration between Dr Jordan and the University of Dhaka has resulted in the Pot Gan being developed as part of a Master’s course unit on ‘Theatre for Development’. The director of the Pot Gan, Mr Ahasan Khan said “Theatre for Development is important for our students to learn about crucial global issues, such as climate change and to utilise traditional modes of indigenous theatre, such as Pot Gan, to foster a new dimension for story-telling. But, in order to revitalise the practice within modern society, we asked ourselves: what will be the form of Pot Gan in the 21st century? We used projections and digital print photographs instead of the traditional practice of hand-drawing the backdrop canvasses for the show. We are excited to present this experimental work.”

Performances of The Lived Experience of Climate Change: The Story of One Piece of Land will take place:

These performances will form part of a documentary to be screened to both international and national audiences.

This project was financially supported by the Royal Geographical Society (with IBG) with an Environment and Sustainability Research Grant, The University of Manchester Humanities Strategic Investment Research Fund and the School of Environment, Education and Development Research and Impact Stimulation Fund. 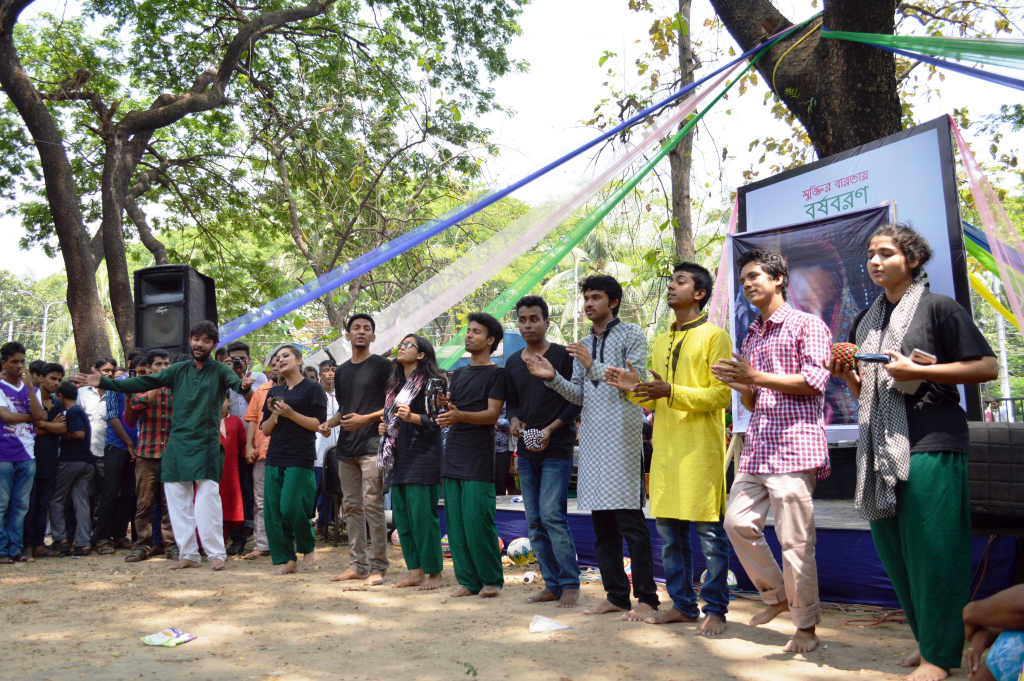