Is REDD+ Dead? A simple idea with a complex reality 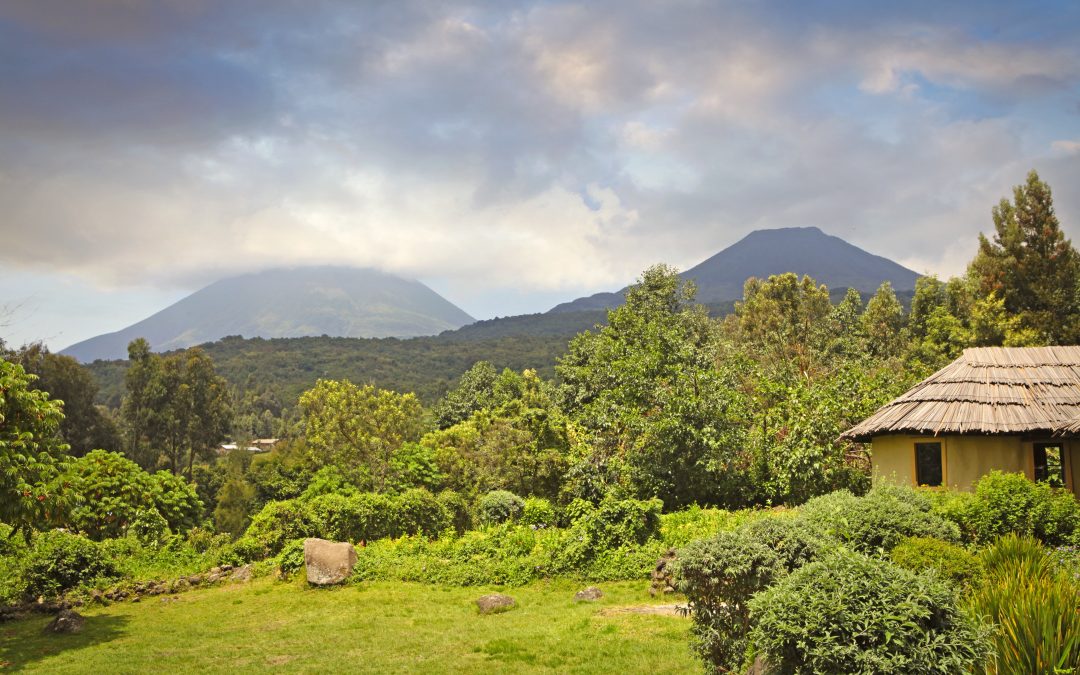 The idea is simple, reduce emissions from deforestation and degradation by paying local communities to conserve tropical forests. Not only does this mitigate climate change, but it also has the ability to enhance local livelihoods. A true win-win scenario.

It turns out that this is a lot easier said than done; so far, the successfulness of REDD+ schemes have varied massively from country to country and some researchers have already branded the UN’s brainchild a failure. With mixed reviews from a variety of studies across the country, it seems Uganda is no exception.

Over the last few decades, Uganda has given host to some of the highest deforestation rates in the world. In 1990 it was estimated that 24% of Uganda’s total land area boasted dense tropical rainforest, by 2015 it had halved and as of last year, 2019, the UN-REDD monitoring scheme reported that it stood at 9%.

In desperate need of a greening cure, REDD+, the latest scheme in a long line of Payment for Ecosystem Services (PES) projects, was launched in November 2017. Unfortunately, progress so far has been slow and it’s not exactly clear how many trees have been saved. So, this begs the question; why isn’t REDD+ working? Is it because of the policy itself, or problems with implementing it?

When it comes down to implementing REDD+ several challenges emerge: it must be implemented across various government levels and agencies, benefits must be equitable and effective, and transparent institutions and reliable carbon monitoring systems have to be in place.

Yet, when it comes to implementing REDD+ in Uganda, it seems there is one problem that trumps all – tenure.

The importance of land tenure for the successfulness of REDD+ schemes cannot be stressed enough, in fact, there’s a plethora of research dedicated to it. Clarifying tenure, and securing the rights for forest-based people, ensures that REDD+ schemes are efficient, effective and have greater equity. Without it, the potential of implementing REDD+ on a significant scale is somewhat limited.

While over 80% of the worlds remaining forests are publicly owned, only 36% of Uganda’s 4.9 million hectares are owned by the publicly managed Permanent Forestry Estate (PFE). The responsibility of managing land under the PEP lies with the NFA (61.4%), the Ugandan Wildlife Authority (33.6%), their joint ownership (4.7%) and local governments (0.3%). This leaves 64% of Uganda’s forests under private ownership which is governed by four different tenure systems: Freehold, Leasehold, Mail and Customary. All have different implications for the implementation of REDD+.

Freehold is the legal ownership of an area of land giving full rights to the owner, what they wish to do with it is completely up to them. The problem is, most freehold land in Uganda is fragmented and hard to get to, implementing REDD+ in these areas is costly, but important as this is where the vast majority of degradation is occurring.

Leasehold is the agreement between landlord and tenant in which the tenant gets exclusive access to the area of land for a certain amount of time (in Uganda this is usually 49 or 99 year). Under this system, who gets the payments from REDD+ would depend on the contract conditions. Despite the fact the rights are clearly defined, the short length of contact is usually enough to put tenants off any form of long-term investment, especially REDD+. Informal short-term leasehold arrangements are increasingly common in Uganda, they don’t come with paperwork and provide even fewer incentives to reforest. Tenants are usually not interested in planting trees as they want ‘quick cash’, the presence of trees is usually a sign of freehold tenure.

Mailo tenure spawned form an agreement between the Buganda Kingdom and British Colonisers, it’s been around for well over a century; with an abolishment, as well as a reinstatement, it’s had a pretty turbulent history to say the least. Effectively, it covers big areas of land that used to be owned by former village elders or chiefs, who now mostly, but not always, act as ‘absentee landlords’, exercising their jurisdiction from elsewhere. While this is like freehold, it differs when there has been a squatter living uncontested on the land for 12 or more years. In this scenario, they gain rights equal to that of leasehold, assuming they pay the landlord annual rent which is dictated by the government. When both the tenant/s and landlord are present, this system is conducive of a strong environment for enabling the success of REDD+; clear rights give the incentive to manage forests intensely. However, in the scenario of absent landlords, this can be the other way around, payments may be contested as the claims of tenants and landlords overlap. Consequently, there would be little incentive participating in REDD+ schemes – turning to agriculture would be less risky game.

Customary tenure hasn’t been particularly smooth sailing either, in 2000 a whopping 85% of Ugandan land was under this type. Quite a distressing fact for the implementation of REDD+ when Batungi and Ruther go on to explain how customary landholders are just tenants of the government, with no real rights or legal protection (14). Some hope did emerge when the 1998 Ugandan Land Act promised to strengthen the rights landholders by giving out certificates of ownership which could then be converted to freehold. However, no certificates were obtained and forests under customary tenure are virtually a free-for-all. Unsurprisingly, there is no incentive for individuals to participate in REDD+ given there is no way to prove ownership for carbon payments. Not only this, but anyone could come and cut the protected trees down for timber, voiding payments a reality that makes the investment a precarious one at best.

The land tenure situation in Uganda is poorly documented and many people ‘own’ unregistered customary holdings. Hunt explains that the root cause of this essentially boils down to two factors; first is that the costs of obtaining legal certificates are too high; secondly, the prevalence of wealthy landowners who only let small plots of land in undocumented short-term agreements. An NGO representative stated that she worried about how REDD+ benefits would be negotiated under Malio and Customary tenure, in an interview regarding this. She further went on to note that the challenge with community land is all members have to agree, “REDD[+] would have to overcome this hurdle if it is to be successful in areas outside the protected areas”.

It would be an understatement to say this isn’t an ideal setting for REDD+, no matter how good the policy may be, without clear and secure tenure rights, it cannot be implemented on a large enough scale.

This creates a predicament; where do you spend the resources? Either On fragmented, hard to access, freehold land where you spend more for less. Or attempt to implement on land that is easily accessible but lacks clear rights, and therefore the incentive, for communities to participate. Should it even be a surprise that REDD+ hasn’t got off to the greatest of starts?

The Future of REDD+: REDD+, even if troubled, is definitely not dead

This does not mean REDD+ is perfect, there are several barriers that will need to be overcome to ensure full community participation – another key factor behind the success of REDD+. Furthermore, there may be other obstacles for REDD+ in Uganda that we have yet to see, much like a growing tree, these things take time.

If Uganda hopes to move forward with prosperous development policy, the underlying issues that have so far prevented successful implementation must be addressed. If they are ignored, and the policy itself is blamed, it will just pave the way for the next fad.

But this, if anything, just solidifies the point; how can we label something a complete failure when we have yet to see it in full swing. Condemning it to death and starting on the next project just neglects the real issues and kicks the can further down the road. When the can in question represents both development and climate change, can we really afford to be doing this?

Concentrating efforts to tackle the deeper problems, that have so far prevented implementation on the scale needed, will give REDD+, and any other development policy, a fighting chance. This then allows time to analyse the strengths and weaknesses of REDD+, a crucial step in development. Starting with tenure, let’s fix the real structural headaches that plague Uganda; once these are taken care of, and only when these are taken care of, can we begin to fairly assess any policy issues that have yet to be given a fighting chance.