Migration and inequalities in the Global South: Conference reflections 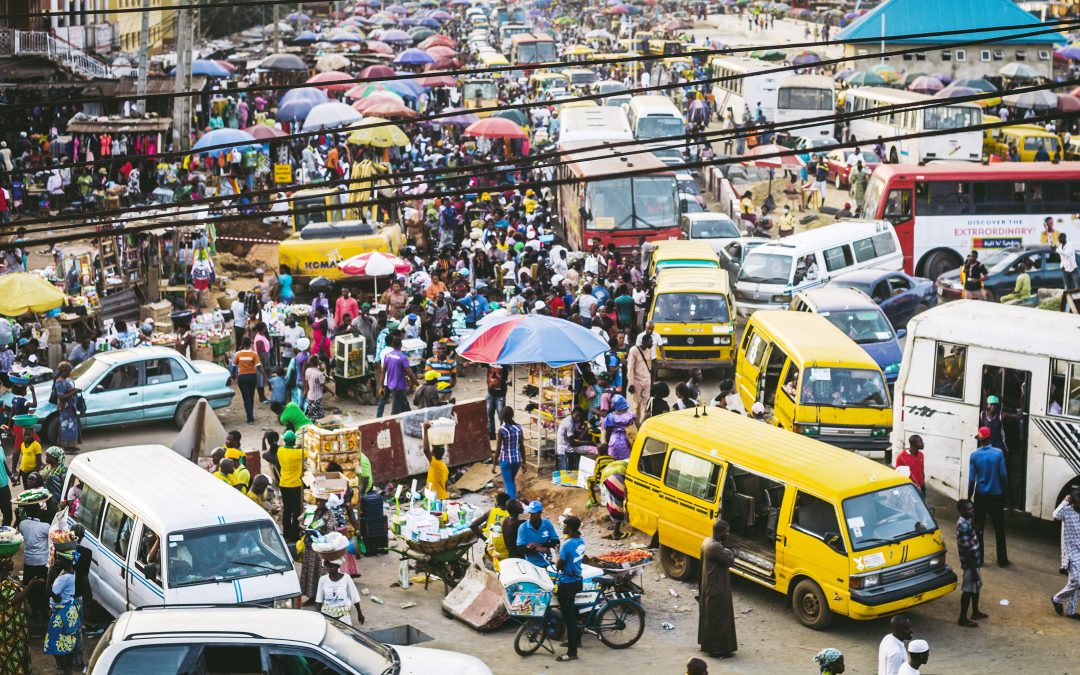 The past few months have witnessed a resurfacing of high-profile xenophobic migration agendas in the UK reminiscent of the Brexit campaign through the Government’s Rwanda plan, mirroring similar policies from Denmark and the EU which seek to externalise the asylum process to countries in the Global South rather than grant individuals their right to safe asylum and refuge. As it stands, the OECD estimates that there are 82 million people migrating within the Global South, comprising roughly 36% of the total global stock of migrants. This is in addition to the record high number of 59.1 million internally displaced people within the Global South, revealed by the 2022 Global Report on Internal Displacement2022 Global Report on Internal Displacement.

This concerning trend of xenophobic rhetoric and policies in the Global North will have profound consequences for millions of migrants from the Global South as previous migratory routes are forcibly restricted and redirected South. Alongside the existing scale of South-South migration flows, which are substantial but under-studied, this creates an urgent need for research to shed light on the situation and offer policy solutions. To identify gaps in this scholarship, Tanja Bastia and Matthew Walsham from the Global Development Institute at The University of Manchester organised a conference which sought to explore neglected intersections of oppression and privilege within South-South migratory flows, with a particular focus on gender and skilled migration, sexuality, and disability.

Given the huge diversity of countries within the Global South, and the vast heterogeneity of economic and political contexts, the conference attempted to cover a few key areas and themes. Melaku Tekle’s work on the experiences of disabled people in refugee camps in Ethiopia spoke directly to the scale of forced displacement in the Global South, as Ethiopia hosts over 830,000 refugees and asylum seekers highest number of internal displacements. The research revealed that every single aspect of camp life presented barriers for refugees with disabilities, from moving around in a wheelchair to accessing basic services and medical care, with the needs of refugees with disabilities systematically ignored. Charbel Maydaa identified how LGBTIQ migrants are also further pushed into the margins of society when arriving in Lebanon. His research revealed their severe economic precarity, often aggravated by a lack of social support networks, and increased psychological impacts as they dealt with daily harassment and a constant fear of persecution.

Another theme identified by Maydaa was the need LGBTIQ migrants felt to self-censor and adjust their behaviour to reduce their visibility as a survival mechanism, which also surfaced in the research of Vitor Lopes Andrade and Ezgi Tuncer. Lopes Andrade revealed the way non-heterosexual men benefit from the anonymity they gain when claiming asylum on the grounds of sexuality in Brazil. He found they only disclose their sexuality in strategic moments, such as supporting their asylum claim, but in all other circumstances endeavour to keep it a secret so they can avoid discrimination. While regardless of their socioeconomic status, the migrant women interviewed by Tuncer in Istanbul all reported various forms of self-censorship in their use of urban spaces in order to reduce the risk of theft, harassment and sexual assault to which their migrant status increased their vulnerability within society.

Tuncer’s work also builds on existing research that demonstrates how migration within the Global South creates social “reshuffling” as migrants can experience both upward and downward social mobility when integrating into the destination country, with networks of critical importance. In his literature review on sexuality and migration, Pedro Pablo Cortes Villareal showed how this process can also be seen in a different vein through the queer diasporas that are emerging across the world: those who migrated on the grounds of their sexuality have formed social networks on this basis, rather than nationality. Eleonore Kofman elaborated on the mechanisms driving social mobility as she explained the role of white privilege and cultural/linguistic capital in exacerbating inequalities between migrants: whiteness and fluency in English are major determinants of upward social mobility for migrants, alongside the perception that Western degrees are a superior qualification. She also discussed how existing research predominantly focuses on less-skilled employment, which means we have an extremely limited understanding of female skilled migration within the Global South.

In order to bridge such data gaps and expand the way in which we think about skills themselves, Delali Badasu and her team at Migration for Inclusive African Growth devised an innovative operational definition of skilled migration that goes beyond educational status to incorporate the role of migration facilitators, the source of start-up capital, business ownership status, managerial skills and functional skills of locals in the companies headed by migrants. This helped to identify the gender disparities in skilled migration between Ghana, Kenya, Mozambique and Nigeria with the hope of promoting more gender sensitive migration policies in the region, as governments tend to give more attention to male dominated large scale industries to the neglect of smaller scale female-run businesses. Such work also contributes to the decolonising of knowledge production in relation to migration, as discussed by Matthew Walsham and Nicola Burns. They emphasised the importance of learning from, not just about, migrants with disabilities, and the need for methods that involve and reflect the genuine lived experiences of migrants with disabilities within the Global South.

Whether it is voluntary labour migration, or forced migration due to conflict or climate change, the scale of migration within the Global South is only likely to increase, especially if countries in the Global North continue to tighten their borders and xenophobic populism gains further support. In revealing neglected intersections in these global migratory flows, the conference demonstrated that we are at a critical turning point for scholarship that reflects these dynamics within the Global South and aims to shed light on the intersecting inequalities many migrants face.