Urban metabolism, water scarcity and seawater desalination in Chile under a neoliberal paradigm 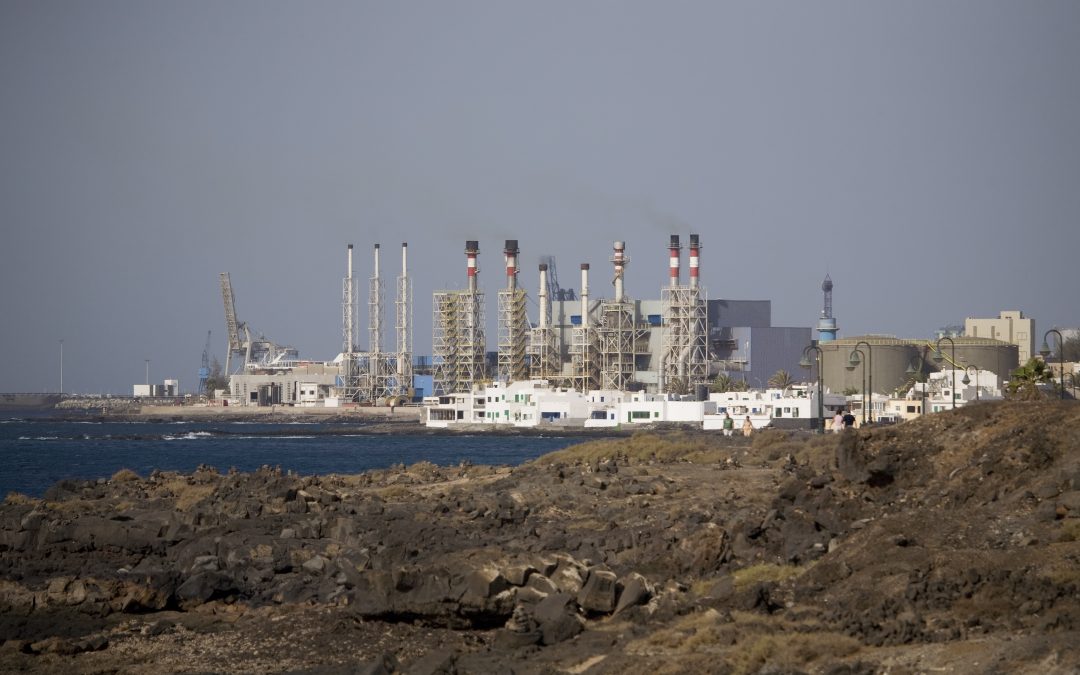 The first event welcomed Dr Maria Christina Fragkou, an environmental scientist currently working as an Associate Professor in the Department of Geography at the University of Chile to discuss ‘Urban metabolism, water scarcity and seawater desalination in Chile under a neoliberal paradigm’

In her talk, Maria shared her research on the current water crisis in Chile, and the hydro-social implications of desalination (widely promoted as a solution to the crisis) from an urban socio-economic metabolism perspective. The increasing water shortages along Chile, and the consequent pressure on the country’s continental water sources, has resulted in the consolidation of seawater desalination as the Chilean State’s main strategy for supplying drinking water to coastal populations in arid areas. Despite the growing expansion of this technology, the social implications of desalinated water distribution for human consumption in Chilean cities have not yet been studied.