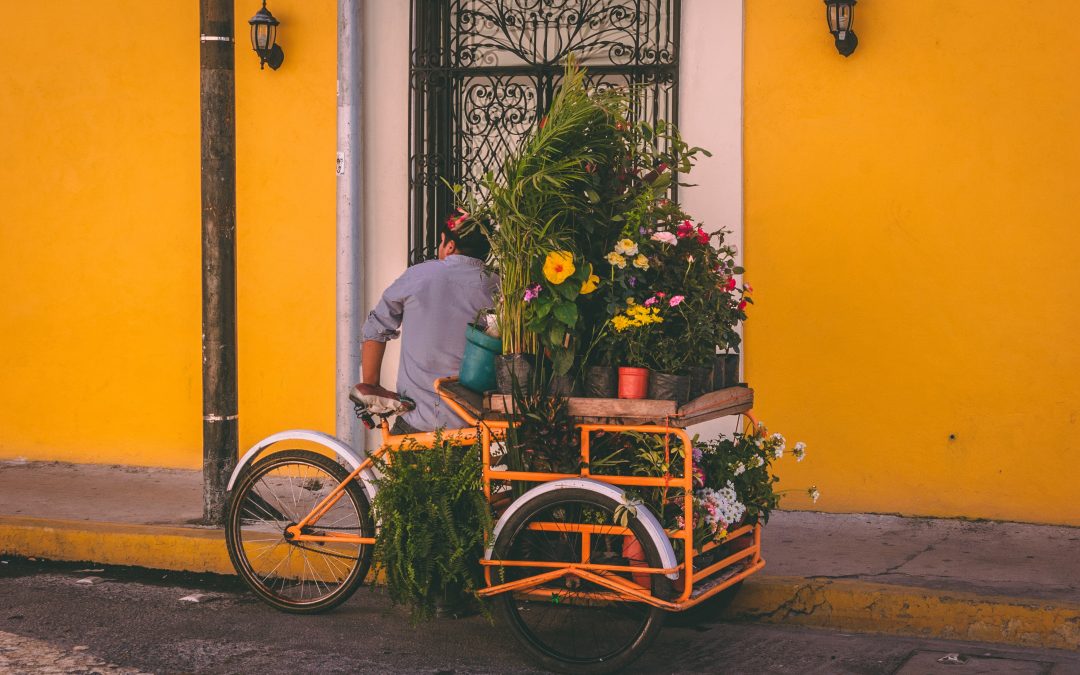 In response to the impact of Covid-19 on poverty and inequality in the region, the Economic Commission for Latin America ECLAC has called for Latin American countries to build welfare states. Is this the right call?

This blog, and two that will follow, considers whether this is the right objective for Latin American countries. We begin with a critical perspective on welfare states.

Commentators have noted that the philosopher John Rawls had reasons to reject welfare state capitalism as a social structure capable of delivering social justice. In the context of discussions on the future of social protection in low- and middle-income countries, it is instructive to revisit them. (Readers unfamiliar with Rawls’ work might find this blog goes well with a strong coffee, but please stick with it, it will be rewarding.)

(i) an egalitarian principle, “equal basic liberties compatible with the same scheme of liberties for all”;

(ii) inequalities are acceptable only if (a) … they are attached to offices and positions open to all under conditions of fair equality of opportunity, and (b) … they are to the greatest benefit of the least advantaged members of society (the difference principle).”

He was aware that in practice ‘equal liberties’ might turn out to be empty formalism, so he further required a ‘fair value of political liberties’ ensuring “that citizens similarly gifted and motivated have a roughly equal chance of influencing the government’s policy and of attaining political authority irrespective of their economic and social class”. The same formalism could apply to equality of opportunity, so he defined its fair value thus: “those who have the same level of talent and ability and the same willingness to use these gifts should have the same prospect of success regardless of their social class of origin”.

Laissez-faire capitalism and state socialism should need no introduction. Property-owning democracy and liberal socialism lack empirical counterparts. For our purposes the focus is on welfare state capitalism, described by Rawls as follows: “In a welfare state the aim is that none should below a decent standard of life and that all should receive certain protections against accident and misfortune…”

Rawls’ rejection of welfare state capitalism has been criticised.

An important strand of criticism argues that Rawls dismissal of welfare state capitalism failed to consider whether structural reforms to welfare states could successfully remove the weaknesses revealed by his criticisms. The suggestion is that the influence of economic elites on politics could be restricted, for example through exclusive public funding of political parties and campaigns. Or whether the universal and egalitarian provision of basic services could protect and advance equality of opportunity.

This point dovetails with a speculative suggestion that Rawls might have had USA’s welfare institutions in mind, whereas Nordic welfare states might be less open to his criticisms.

For our purposes, when considering whether Latin American countries should build welfare states, the rewards from revisiting Rawls’ rejection of welfare state capitalism are in the issues it highlights.

Building welfare states are not just about choices on the reach, adequacy, and generosity of transfers (and taxes).

We need to pay close attention to the following: (i) how to achieve a substantial and sustained reduction in income and wealth inequality? (ii) How best to insulate politics from economic power? And (iii) what are the respective roles of pre-and post-redistribution?

They are hard questions to answer.

From my perspective, (ii) is the hardest. Figure 1 shows expert assessment data on the evolution of the influence of economic power on politics in Latin American countries and Sweden. Most countries show a secular decline in the influence of wealth on politics but the gains are unsteady and there are some reversals towards the end of the period, e.g. Sweden. 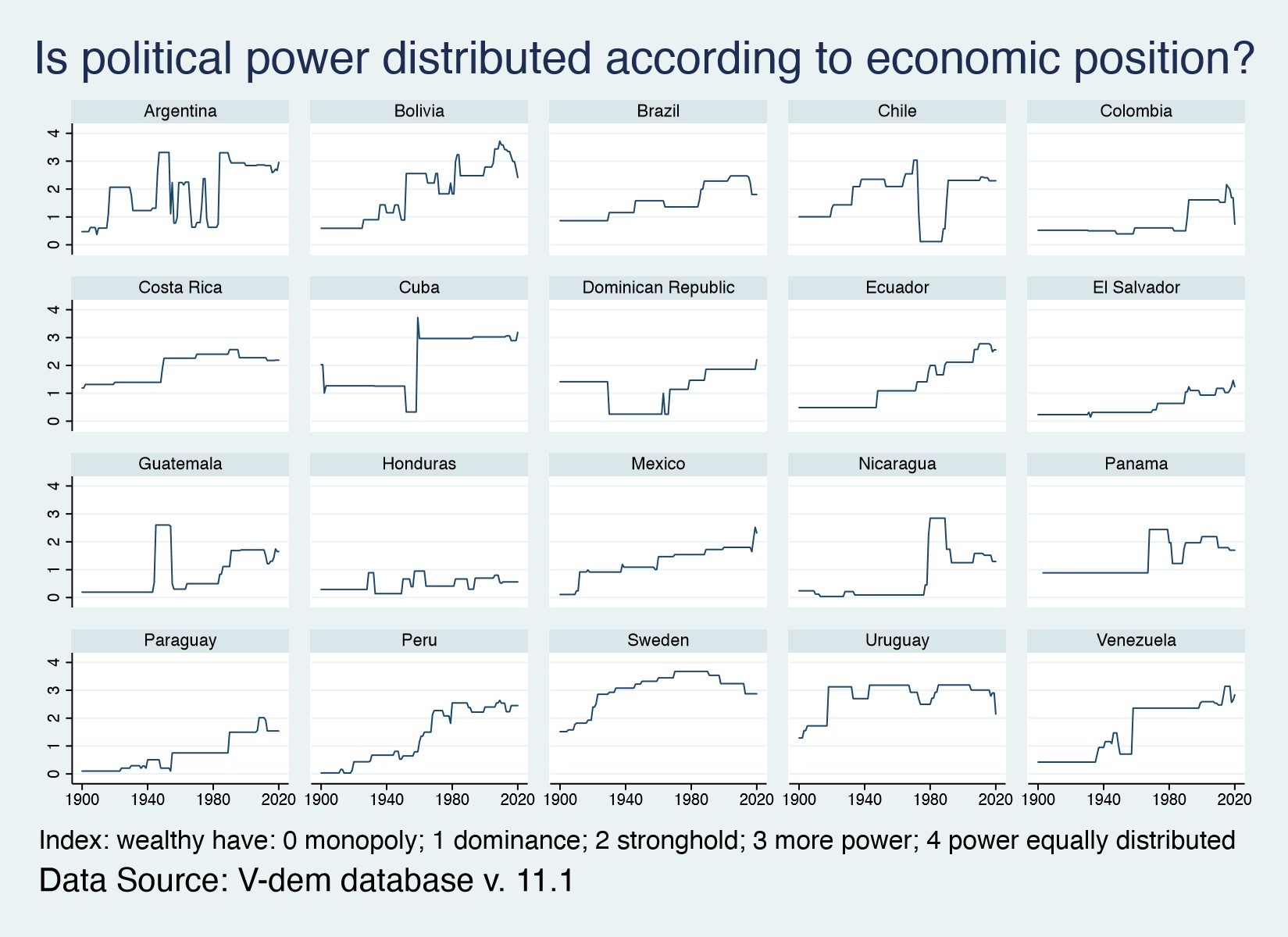 Rawls’ rejection of welfare state capitalism raises important issues for the development of welfare institutions in low- and middle-income countries today. It points to a broader range of challenges and options in urgent need of research and debate.