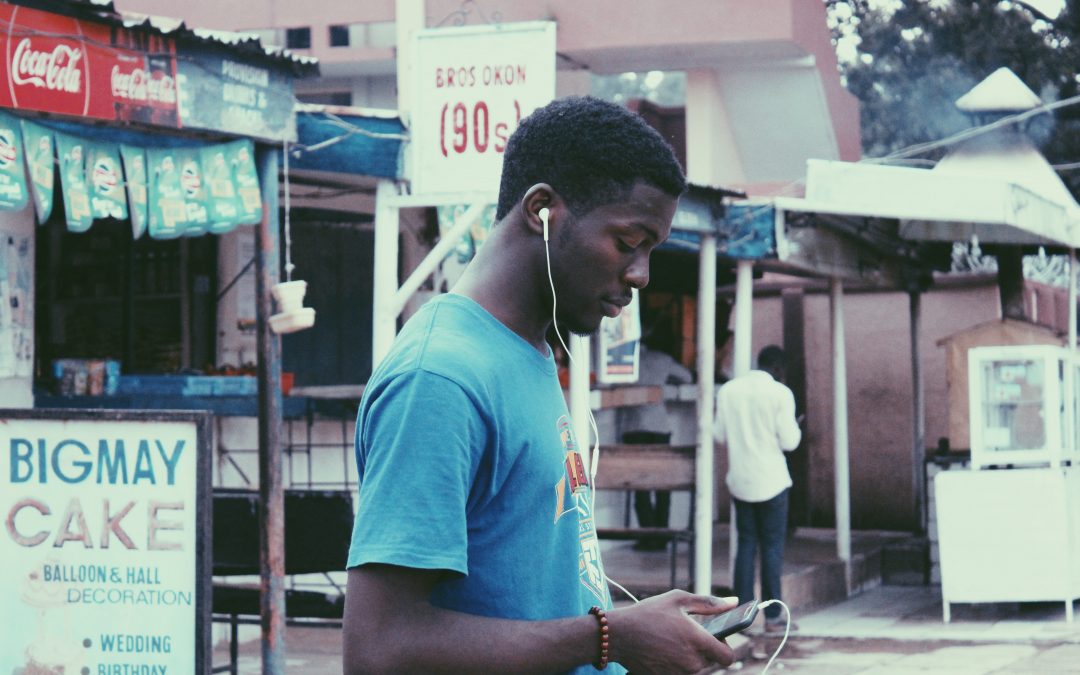 The Fairwork Project has launched its second round of yearly ratings for digital platforms in South Africa, which highlight the precarious nature of work in the gig economy

South Africa’s has recently declared a “national state of disaster” because of coronavirus. This will especially impact the most vulnerable groups in the country. That includes those in casual or insecure employment who face two possibilities in the reality of social distancing: loss of income, or ongoing exposure to the virus through the front-line nature of their work. Today the Fairwork Project is releasing a set of scores which evaluate gig economy platforms such as Uber, SweepSouth, and OrderIn against a set of fair work standards. In the current circumstances, their findings about the situation of gig workers in South Africa are more relevant than ever.

The gig economy has flourished in South Africa, and with it, we are seeing a radical shift in how work is organised. Digital labour platforms hold the potential to reduce sky-high unemployment and inequality. However, there is growing evidence that platform workers worldwide face unfair work conditions, and lack the benefits and protections afforded to employees. To understand the state of gig work in South Africa, Fairwork, a collaboration between the Universities of Oxford, Cape Town, the Western Cape and Manchester, assessed eleven of the country’s largest digital labour platforms against five principles of fairness – fair pay, fair conditions, fair contracts, fair management, and fair representation – and gave them each a fairness rating out of ten.

GetTOD, SweepSouth, and NoSweat are tied at the top of this year’s league table with eight out of ten points. The fairness scores aim to help South Africans understand which digital platforms are committed to providing decent work.

“Work in the gig economy is often unsafe and insecure. Workers lack protections afforded to regular employees like sick pay and unemployment benefits. They are also vulnerable to arbitrary termination, often based on inequitable regimes of customer ratings. Because of these inequities, the Fairwork team has taken action to highlight unfair labour practices in the gig economy, and to assist workers, consumers and regulators as they hold platforms to account”, said Professor Richard Heeks, Global Development Institute, The University of Manchester.

Fairwork’s research on shortcomings in worker protections in the gig economy is even more relevant and urgent in light of South Africa’s current state of disaster. Gig workers such as rideshare drivers and delivery drivers are likely to play an essential role in the response over the coming weeks and months. That means that those workers are more vulnerable to exposure to COVID-19. Furthermore, the lack of sick pay for many workers means that if they need to self-isolate, they face severe financial insecurity.  This may lead many to continue to work despite being exposed to COVID-19 or showing symptoms which could also, unfortunately, spread the virus. Without unemployment insurance or sick pay, gig workers have no safety net.

Platforms and government need to ensure that gig workers and those who are currently financially unable to stay at home are protected. Uber South Africa has indicated that it will follow the international company policy of compensating workers required to self-isolate for 14 days. However, we await details of exactly who will be covered, and to what extent.

With regard to Fairwork’s other findings; almost all platforms operating in South Africa were found to pay at least the minimum wage. However, when workers’ expenses (such as petrol and transport costs) were taken into account, evidence could only be found that six out of the eleven platforms paid workers above the minimum wage.

Growing numbers of South Africans find work in the gig economy, and digital platforms are frequently heralded as a solution to mass unemployment, as they allow those who typically face barriers to employment to find work more easily. Thirty percent of the gig workers who spoke to Fairwork were unemployed before getting jobs with their respective platforms. However, there is also evidence that some people are moving from secure work into insecure gig work, and seeing reductions in income.

The employment challenge facing South Africa is not simply the quantity of jobs but also the quality of jobs being created. Across contexts, Fairwork’s research has shown that gig workers face low pay, dangerous work conditions, opaque algorithmic management structures, and barriers to organising and bargaining collectively.

“Decent work and job creation are not mutually exclusive. This is why, by bringing workers and other stakeholders to the table, Fairwork is developing an enforceable code of basic worker rights that are compatible with sustainable business models”, says Prof Heeks.

This is the second annual round of Fairwork Project ratings for South African platforms, and the impact is beginning to build.

Fairwork engages directly with platform managers to suggest avenues for improvement, and one of their accomplishments includes securing guarantees from two platforms – NoSweat and GetTOD – that all jobs they post will pay above the living wage, calculated at R6,800 per month.

Furthermore, after working with the Fairwork Project, GetTOD has publicly announced its willingness to engage and negotiate with a union or workers’ association, including this in its terms and conditions. This is a commendable step to ensure fair worker representation. Having a voice and collective power in the workplace is essential for workers if they wish to move away from exploitative relationships.

Fairwork seeks to furnish consumers with enough information to be intentional about the platforms they choose to interact with, thus contributing to pressure on platforms to improve their working conditions and their scores. In addition, Fairwork engages with policymakers and government to advocate for extending appropriate legal protections to all platform workers, irrespective of their legal classification.

Finally, and most importantly, they work with workers and workers’ organisations to develop and  continually refine their principles to remain in line with their needs. Ultimately, the project aims to support workers in collectively asserting their rights.

The current health crisis brings to light the essential role that gig workers play in society, in service provision, infrastructure, and care. These workers are often working with little protections and low pay. COVID-19 is quickly revealing the injustice and unsustainability of the status quo.

A more accessible PDF is also available for users with screen-readers.

Photo by Muhammadtaha Ibrahim on Unsplash