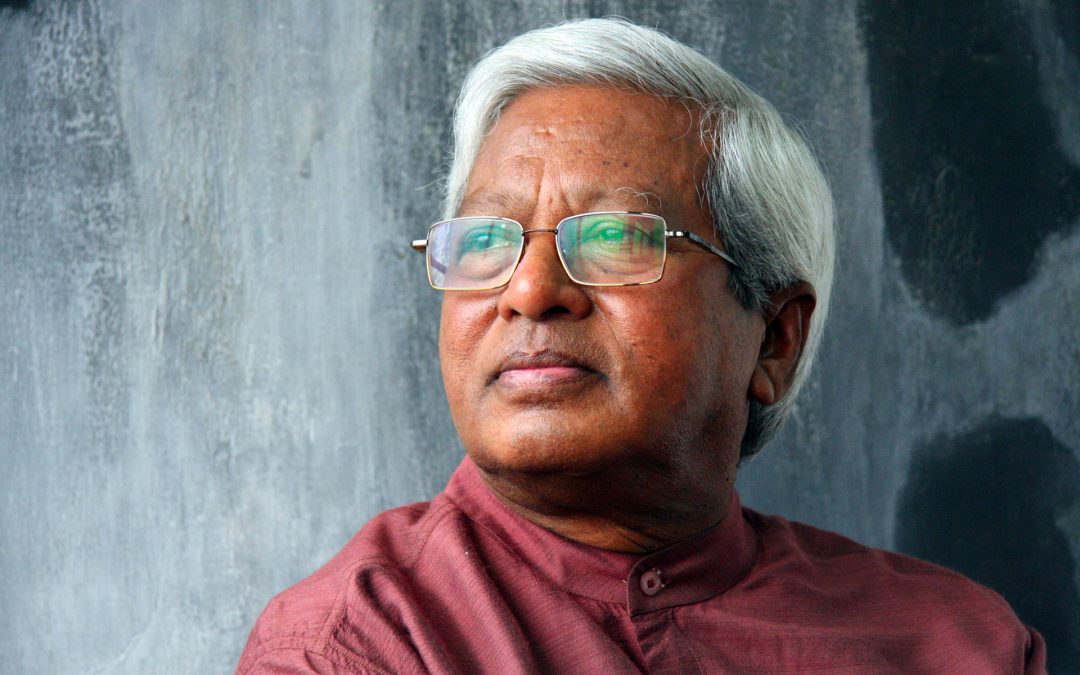 Sir Fazle Hasan Abed, founder of BRAC, sadly passed away at the end of last year. Many within the Global Development Institute work closely with BRAC and the news deeply touched many colleagues.

I first came met Sir Fazle Hasan Abed, or Abed Bhai as we knew him, in the early 1990s when I was researching micro finance and poverty reduction in Bangladesh. It was immediately obvious that BRAC – the organisation he founded – was  genuinely committed to learning, prepared to adapt and change in response to new evidence and insights.

Our relationship flourished from that point, with The University of Manchester closely involved in assisting BRAC to refine its ultra-poor programme, its non-formal education programmes and expansion into Africa.

Our master’s students regularly visited BRAC field offices, with the leadership, vision and integrity of Abed Bhai clear for all to see. He is possibly the only person to have been awarded two honorary degrees from Manchester, first in 2003 from the Victoria University of Manchester, and again in 2012 (following the merger with UMIST). This is indicative of the high regard Abed Bhai was held in at the University and we were hugely sad to hear of his passing. He leaves behind an ongoing legacy in BRAC, which retains its capacity to learn and adapt, and the people it continues to help around the world.