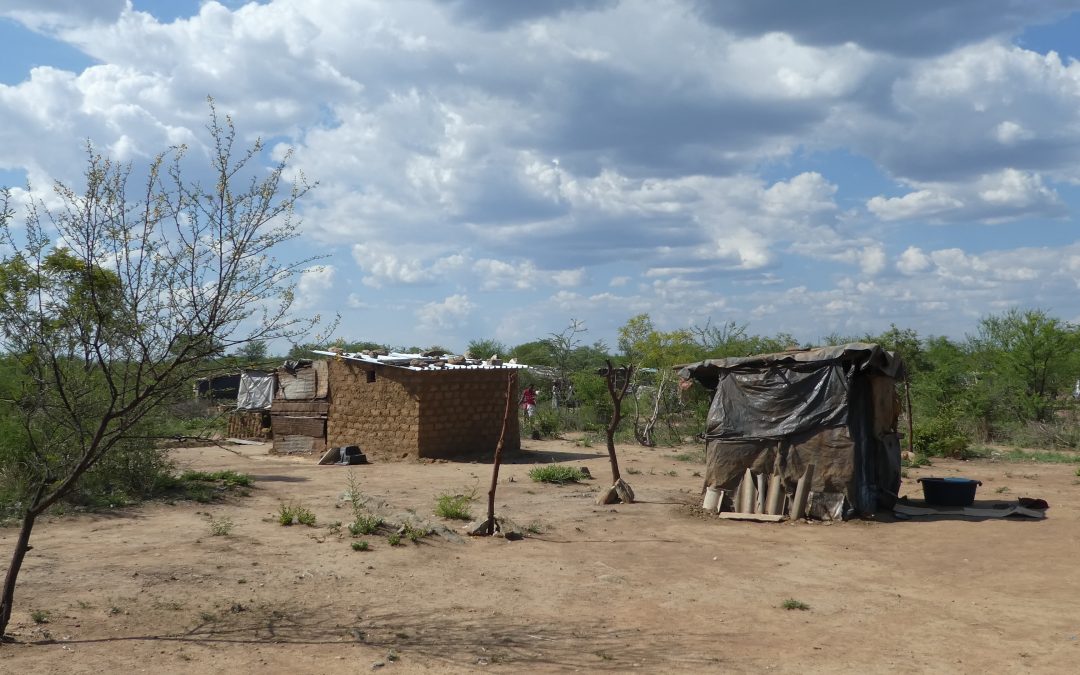 Over the last few years, Bulawayo in Zimbabwe has experimented with a wide range of participatory planning techniques. A recent workshop in the city, also featuring experiences from Kenya and South Africa, provided an opportunity to draw some conclusions about what has worked.

Lesson 1 – Build capabilities to create a collective voice, within communities

The Zimbabwe Homeless People’s Federation in Bulawayo has reached out to particularly disadvantaged communities such as Killarney; a group of 99 families squatting on the edge of the high-income Killarney Suburbs. In March 2019, they were evicted from factory land. In November 2019, they were visited by City Council Rangers who told them that 64 families would have to leave.

The exposure given to the community has changed their passivity and fatalism. They have become more organized, more active and more confident. They responded to the visit of the Rangers by engaging the Federation and following up with professionals that they had been introduced to by the Federation. Their visit to the Legal Resource Foundation meant that they understood their legal position and could plan accordingly (see Lesson 4 below).

Participatory planning requires some form of neighbourhood organization. In Bulawayo this has been provided through the SDI Federation. Initial engagements begin when local communities come together and interact with the City. As the authorities are drawn into major informal settlement upgrading processes, then a more intensive engagement process is required with greater organizational capability.

In Kenya, the 2010 Constitution demands a participatory process. The Muungano Alliance experimented with complementing savings groups with a further organizational form in Mukuru, Nairobi. The 105,000 households were all asked to identify a representative to participate in ten-cell meetings. This traditional form of organization brings ten households together in each cell and provides the basis for ensuring representation across all of Mukuru’s districts. For critical planning issues, relevant representatives can be identified to engage in consultation process. Savings groups carry on deepening the empowerment process, while the ten-cell groups ensure that everyone is involved. 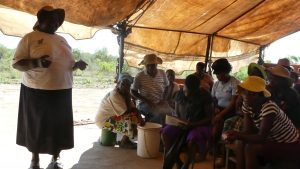 Deepening and strengthening city based participatory planning requires a community mobilization process that reaches out to all citizens in every neighbourhood. The challenge to scale up participation demands that both social movements and officials engage with the most marginal and difficult to reach areas.

In Bulawayo, the Federation – which has traditionally organized in informal settlements and among those low-income renters – has extended its work to council hostels. These tenants face considerable problems as infrastructure has broken down due to increased demand as families have moved into rooms intended for single occupants and maintenance has not been carried out. As a result of the engagement, the City authorities have begun a refurbishment programme.

The Federation has also worked with those recycling waste from the City dump, and those on the city periphery such as at Ngozi mine where ex-workers continue to live in houses despite the closure of the mine. As the Federation has reached out to engage these areas, they have persuaded the council officials to come with them.

Scaling participation in large numbers of local neighbourhoods requires changes in how community activists undertake their roles. They need to be more strategic in their actions and build support for their development agenda by engaging the City Council and well-placed agencies. Interventions at scale need to be designed to catalyse change that is largely community-generated.

The relational capital built through the Federation’s efforts is significant. As communities understand their options through exposure to City authorities and professional agencies. then they become more strategic and opportunities emerge. As noted above, Killarney’s leadership talked to the Legal Resource Foundation after the visit of the City Rangers. Confident about their understanding of the legal position, they reported the Ranger’s visit and the lack of written documentation to a housing officer, who promised to investigate further.

Lesson 5 – Visibility – from threat to opportunity

Many low-income communities living in informal settlements try to stay under the radar of local authorities. But one finding is that communities rapidly take up opportunities to be more visible even without an offer of greater tenure security. Residents of Killarney are saving to join the Council housing waiting list. Residents recognise that gaining access to basic services and obtaining housing improvements cannot happen if they remain invisible. 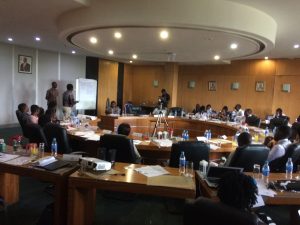 In South Africa, Denver, an informal settlement in Johannesburg, is also taking up opportunities to be more visible as their collective capability and sense of identity developed. Together with professionals from an NGO called 1to1, the community prepared very beautiful painted house numbers to document their presence. Dumisani Mathebula, a local leader, challenged the local authority: if we can do it, so can you.

In Nairobi, it was the extensive documentation of living conditions in Mukuru, supported by academics within and beyond Kenya, that led Nairobi County staff to reconsider their approach which varied between deliberate avoidance and eviction. The annual 7 billion Kenyan shilling economy (US$6.9 million) in Mukuru offered the potential for integration into Council services. With the realization that significant numbers could afford to pay rates and utility bills, the County was willing to upgrade and create a special planning area.

The authorities in Nairobi came to see informal settlements as an opportunity rather than a problem. The shift from “how can we get rid of this” to “how can we make this work better for the prosperity and well-being of the city” is self-evidently significant. This is a further example of the importance of relational capital; it is the universities involvement that legitimated the data produced by the community and encouraged the County government to be receptive.

In Nairobi, the ability to suspend planning regulations in Nairobi has been critical to the planning process in Mukuru. All kinds of innovations – such as reducing road widths – had been introduced in the draft Plan. The dysfunctionality of existing planning protocols and regulations across towns and cities in the global South has been widely acknowledged. What emerges as important is the commitment and capability to coproduce new standards.

The partnership between the SDI Zimbabwe Alliance, National University of Science and Technology (NUST) and Bulawayo City Council has produced alternative planning and implementation processes. For example, the Bulawayo Federation worked with the Council to implement sanitation improvements in Iminyela. NUST staff and students have helped with designs and plans. Iminyela is a council housing estate in which four small single-storey dwellings of 20 square metres share a single toilet. The Council have agreed the transfer of the house titles to the tenants (who have been paying rent for over 40 years) but only if each dwelling has a separate toilet. The Alliance raised the capital for a loan fund and 275 toilets has been constructed. Residents have built a further 94 toilets using their own funds.

In the current economic, political and environmental context in Zimbabwe, Bulawayo City Council is cautious about what it can offer. While the City has a commitment to address the needs of low-income residents, the feasibility of new programmes is less clear.

The experiences in South Africa highlight that it is easier to introduce policy and programming reform than to implement it. The Upgrading of Informal Settlements Policy (UISP) in South Africa looks advanced on paper but it has not been realised. Neighbourhood organizations – such as that in Slovo Park (Johannesburg) have taken the municipality to court to ensure that it meets its legal obligations. And even with a court judgement there have been significant delays in essential infrastructure investments. The City of Johannesburg have prepared seven plans for Slovo Park in 20 years; all of which have rejected by the community. This is indicative of the scale of wasted resources.

In response to widespread criticism the City has made a commitment to upgrade 30 neighbourhoods across the city by the end of 2020. However, communities are being left behind as the contracted planner has designed high-rise buildings without consultation.

Professional expertise is needed to coproduce improvements and enhance their effectiveness. But a new professionalism is required that does not pre-empt community choices but adds value to the work that communities do. For example, the role of architects is to help people design houses not to design them; it is not to build houses but to help people build them.

Similar challenges are associated with academics. When communities are drawn into participatory research processes, it is important that there is an equal involvement and a genuine partnership. There are negative experiences in which academics have appropriated knowledge, imposed processes and misrepresented experiences and practices.

Professionals and academics can be held to account through formalized long-standing relations such as those that exist between Dialogue on Shelter and the Zimbabwe Federation. Alternatively, there can be MOUs that stipulate principles and processes. 1to1 has developed a code of engagement for students, professionals and academic staff to guide them in the ethical practices.