Call for papers: The Politics of Development Studies Conference 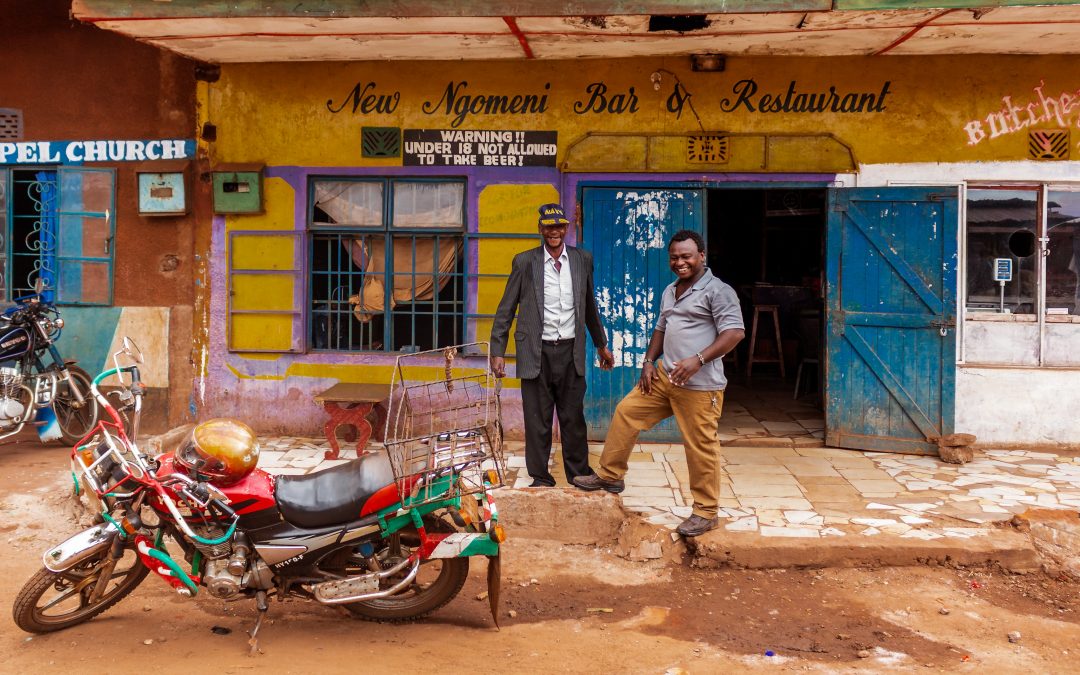 1. The Politics of Development Studies as a postcolonial interdisciplinary field

Even within the United Kingdom, development studies departments have had very different histories. Some were explicitly associated with heterodox traditions but have since been marginalised (Saith, 2019). Others operated as management training institutes for bureaucrats from former colonies and have then recast themselves as academic departments. Still, others have always been dependent on funding from the UK government, which is now in danger of drying up.

2. The Place of Politics within Development Studies

Since about the 2000s, scholars have regularly commented on the neglect of politics within development studies (Hickey, 2008). Even within the study of development politics and, in particular, in relation to development programming, politics has largely been understood to be associated with analysis of democracy or democratic transitions. To some extent, this changed over the last few years, with analysis of power relations much more central (World Bank, 2017), partly owing to the influence of the political settlements approach (and other associated theoretical approaches) (North et al., 2009; Khan, 2010). Equally important have been trends within development programming including Doing Development Differently and Thinking and Working Politically. However, some within the discipline argue that rather than being acts of paradigm change, organisations have ended up co-opting these theoretical approaches and development trends, with little changing. Meanwhile, there is a growing debate on the politics of ‘decolonising’ development studies, a theme which has dominated some recent conferences in the field but where an apparent consensus around the value of decolonisation has more recently broken down into more nuanced and sometimes opposing positions (Táíwò 2022).

3. The Politics of Development Studies Epistemologies and Methodologies

Critical scholarship has long bemoaned the ‘economics imperialism’ of neoclassical economics within development studies (Fine, 2002). With the RCT revolution, there is arguably even less space for historical political economy or heterodox traditions. Yet some optimists argue that there is increasing openness within international financial institutions (Cherif & Hananov, 2019) to heterodox policy measures like industrial policy though the form it takes is still up for debate (Lin & Chang, 2009). At the same time, the theme of development has continued to rise in significance within the discipline of geography. However, some institutions teach development/sustainable development primarily out of geography departments in ways that are disconnected from the study of development economics (and sometimes development politics).

This panel calls for papers and abstracts that examine how different disciplinary approaches engage with development knowledge construction, and what this reveals about the underlying politics of such approaches. It also welcomes papers that examine what kinds of methods to study politics and political economy are likely to be prioritised in the future, and what that means for the development studies curriculum and field more broadly. In addition, we welcome papers that reflect on the positionality of researchers and how this relates to their epistemological and methodological biases and choices in development research.

4. Development Studies beyond the UK

We intend to hold this workshop over two days in January 2023 in Manchester. Tentatively, the workshop is scheduled for 19 January and 20 January (TBC). We welcome papers from scholars at all career stages, as well as those working outside academia. No papers are required at the time of presenting the conference. Please submit a title of your paper and an abstract of 150 words to Pritish Behuria (pritish.behuria@manchester.ac.uk) and Tom Goodfellow (t.goodfellow@sheffield.ac.uk) by 25 November.

We are likely to have some funding available to support domestic travel to Manchester and accommodation in Manchester.