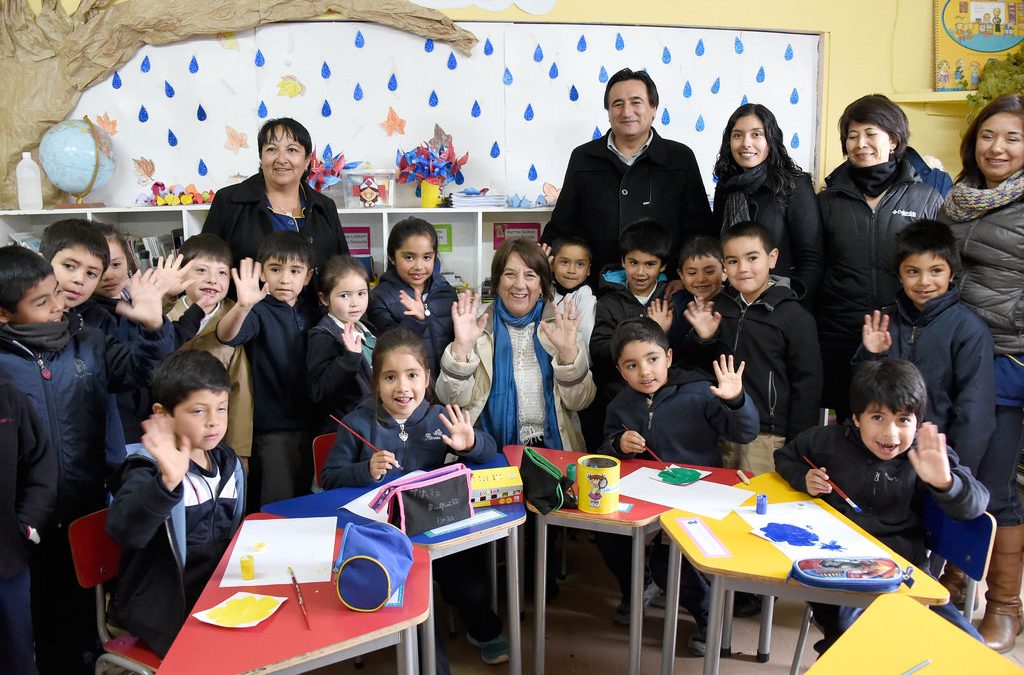 The fact that parents pass on their advantages in life to their children is almost a given truth. But how strong is such transmission actually, and does it differ between societies and countries? The concept of inter-generational mobility measures the degree to which the socio-economic status of individuals – their profession, income or education – can be explained by parental background. A more mobile society is one where own achievements depend less on those of one’s parents. Research suggests that societies with a high level of income inequality also tend to display lower social mobility. Reasons for this include limited possibilities for low income groups to invest in the education of their children and social capital that is passed on between generations among others. Low social mobility not only contradicts our notion of social justice because it points towards unequal opportunities. It is also a concern of socioeconomic progress if it hampers children from disadvantaged backgrounds in unfolding their full potentials in later life. Measuring just how strong the link between parents and children is consists, however, a challenging task – both conceptually (which dimension captures welfare best?) and statistically. The available evidence suggests that countries and regions differ widely in their level of social mobility.

Peru and Chile belong to the group of high inequality-low mobility countries that are common across the region of Latin America. Both have experienced major transformations of their education systems over the last decades and falling levels of inequality since the turn of the century. This has contributed to rising average education levels and growing chances for children to become better educated than their parents. In Peru, the average correlation between years of education of parents and children has weakened dramatically over the last 4 decades. It is now at about the same level as in Chile, which has seen a more modest decline during the same period. This is due to the fact that Chile increased the educational coverage earlier than Peru.

Nonetheless, our study finds that parental income during one’s childhood is a strong predictor of own income in later life. Equally, there is a close association between educational achievements across generations when we adjust for the general expansion of education. In other words, persistence not only depends on how much better off people are compared to their parents. It also matters how much of the difference between your educational achievement and that of your same-aged peers parental background can explain. If parental education is a strong influence, social strata are transmitted across generations and it becomes more difficult to climb up the social ladder just out of own efforts.

We find that in Peru, the chances to achieve post-secondary education for someone whose parents had no formal education are less than half of the average in society. In Chile, the chances are as low as 20%. Conversely, having highly educated parents increases the chances of also reaching higher education threefold compared to the average in both countries. Interestingly, these patterns of persistence are strongest among the least educated groups and among the very well-to-do – achieving a lower education level than one’s parents is a rare phenomenon. Children from parents with average education levels in contrast are found along all points of the distribution. This is consistent with economic theory which suggests that returns to parental investment into children are not constant but rather depends on parental education. The investment made by highly educated parents pays off a lot more than that of lowly educated parents, since well-educated parents are more likely to raise their children in an environment that acts as a complement to their investments. This supports the idea that education is not isolated from other factors but comes alongside social and economic capital. At the other end, credit constraints in highly segmented educational systems reduce mobility in the lower part of the income distribution.

These descriptive patterns cannot yet establish a causal link since many other factors besides parental achievements come into play. Analysing patterns and trends of inter-generational social mobility in more detail thus remains crucial for understanding the channels of transmission that exist, how they interact with family background and how they are linked to levels of income and wealth inequality in a society.