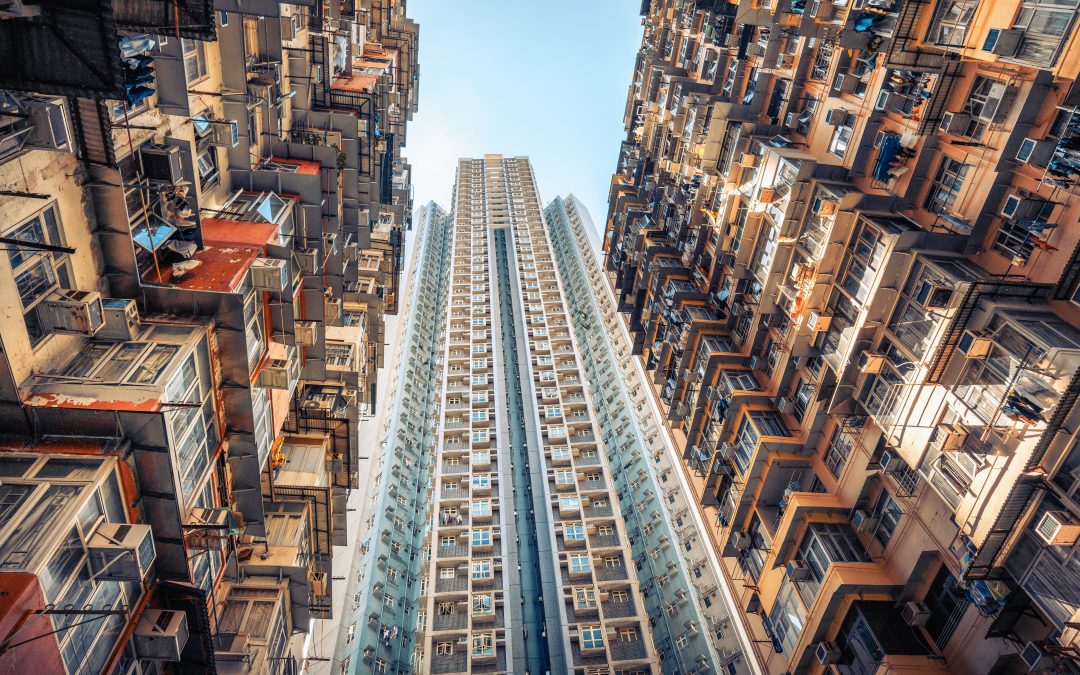 What role can and does the state play in economic development under globalisation?

This is arguably one of the fundamental debates in development studies. When discussing the role of the state in development, it is difficult to avoid mentioning East Asia. South Korea and Taiwan, in particular, achieved spectacular economic transformation over the second half of the 20th century. From the late 1980s onwards, a substantial body of literature and debate has emerged focused on the “developmental state” – at that time challenging both the market-led framings of development and dependency theory critiques. Lessons continue to be sought for the possibilities, or not, of developmental states elsewhere.

Yet the role of the developmental state has declined under economic globalisation, according to Prof. Henry Yeung of National University of Singapore, who recently gave a lecture on “Rethinking East Asia in the New Global Economy” as part of a lecture series celebrating 125 years of geography at Manchester. 25 years on from arriving off the plane at Manchester Airport to begin his PhD in geography, Henry was back to speak about a subject which he has recently explored in depth in his latest book “Strategic Coupling”.

The developmental states are famous for having nurtured their domestic firms to take prominent positions in the global economy. With democratisation and liberalisation, however, their roles have now changed. Domestic firms – such as Samsung – no longer have the same dependent relationship on their parents – the state, Henry argued.

Henry’s lecture was followed by a Masterclass where he and Professor Weidong Liu, from the Chinese Academy of Sciences, discussed some of their recent work with a group of PhD students from GDI, Geography and Planning. While the discussion of Henry’s work continued the theme of the decline of the developmental state, Weidong’s work highlighted a very active state initiative that is attracting considerable attention – China’s Belt and Road Initiative (http://rsa.tandfonline.com/doi/full/10.1080/23792949.2016.1232598). In particular, Weidong highlighted how the Chinese state is seeking to lead a more “inclusive globalisation”.

Key points of debate in the discussion with both Henry and Weidong included the role of labour in East Asian economic transformation, whether China can be considered a developmental state and if China’s “inclusive globalisation” will be “win-win”!

Arguably the key lesson is the need to pay attention to both the state and global production networks in shaping the prospects for economic development today.