Engaging with the communities where we do research 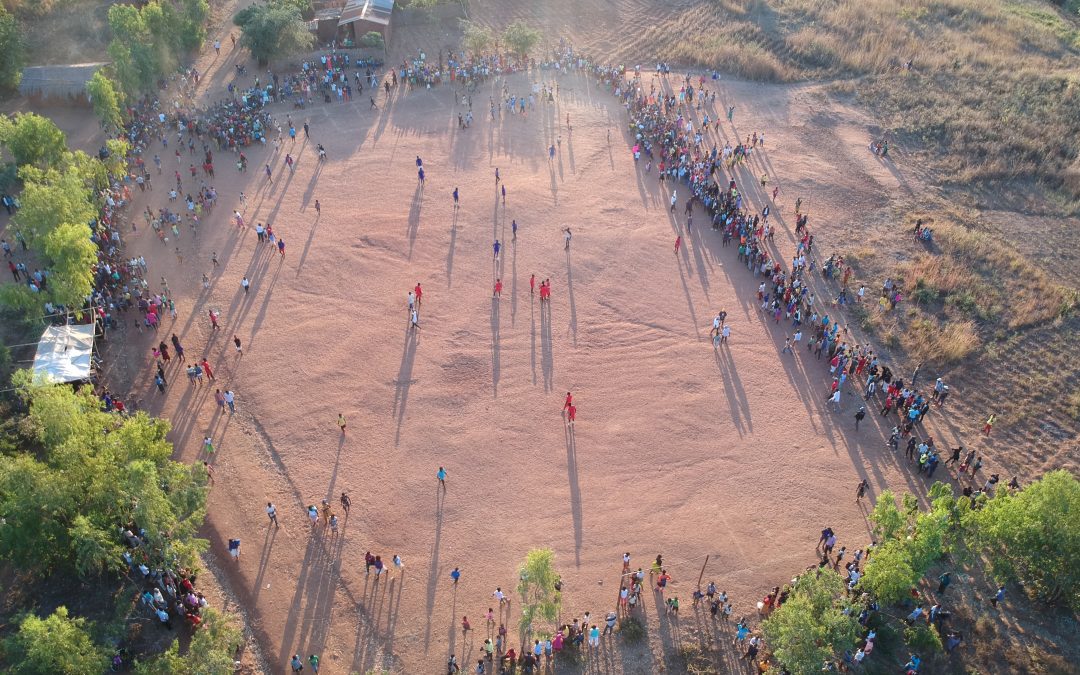 One of our PhD candidates, Mapenzie Tauzie decided to organise an activity in Zomba, Malawi – the community from where her field researchers came from. The result was a spectacular display of football and netball for young people which went on for ten weeks, attended by 500 young people, with the finals watched by the local leaders.  Find out more about her initiative called “I Am GDI”.

Why did you want to organise something for the young people in the community?

I have always wanted to get myself involved working with young people especially those from the local communities. While I was planning the day’s schedule for my interviews in Zomba, the research assistant I was working with introduced me to a group of boys (18-25 years old). In our chat, my focus on youth sparked a conversation of how they come from the surrounding communities but have nothing to do when they knock off from school when they know there are various activities that they can be involved in to keep active as young people. It was the enthusiasm and passion in their stories that gave me the confidence that perhaps there was something that I could do to contribute to their ‘daily activities’. My pre-existing desire to work with the youth and their desire and willingness to do more than what they were doing gave me the confidence to try and see what I could do.

How did you know sport will be popular?

I didn’t. I just knew it was one of the things they mentioned in one of our chats that they would be happy to get involved in. I worked in Zomba for a couple of weeks which meant my research and I I had a couple of encounters with young people in a field that was a popular spot for them. They mentioned they liked football, reading in the local library and just doing activities that kept them actively involved with others. When I returned to Manchester, I talked with my research assistant who was more than happy to organise the football tournament. He consulted them again and they were excited we were actually going to have a local tournament as they suggested. 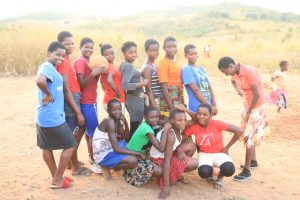 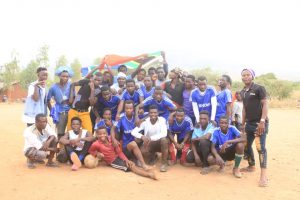 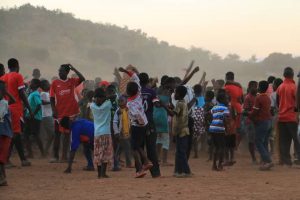 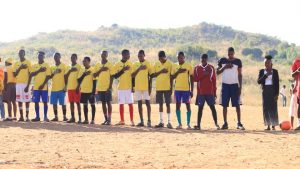 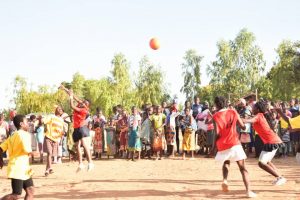 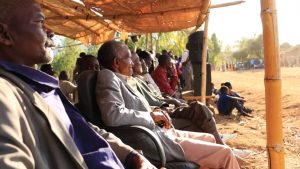 What were you expecting would happen?

I have never sponsored a tournament before and honestly many days I talked myself out of it. But my husband encouraged me that the little I had could do so much more for them than I could think. Together with the excitement and willingness expressed by my research assistant, I asked him if the money I had could be enough to organise a small football tournament since I didn’t have much. He sent me a budget which they came up with after the first meeting he organised with the young people. I expected a few teams…

Why do you think it was such a success?

I think it is because: 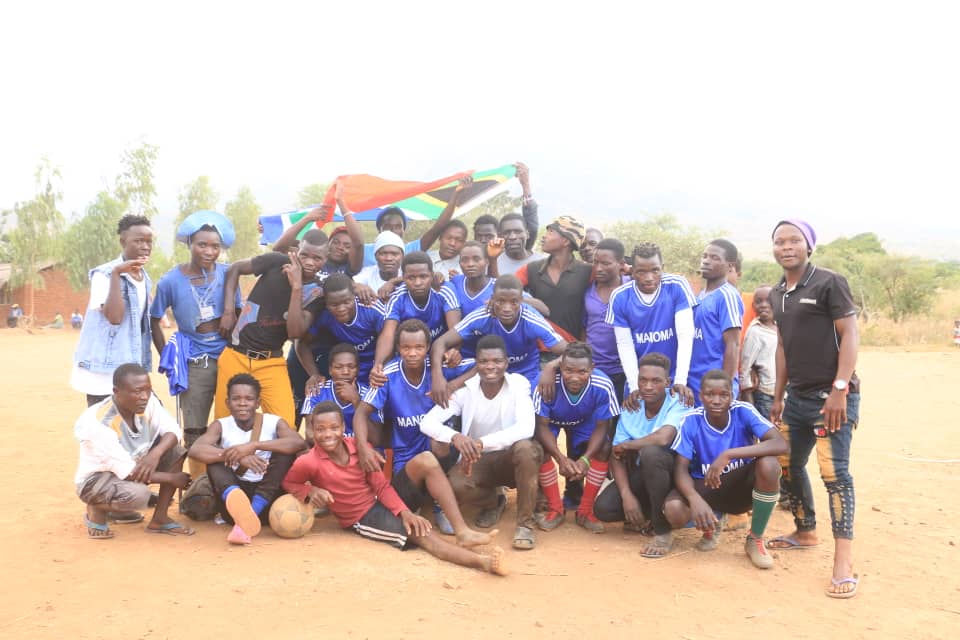 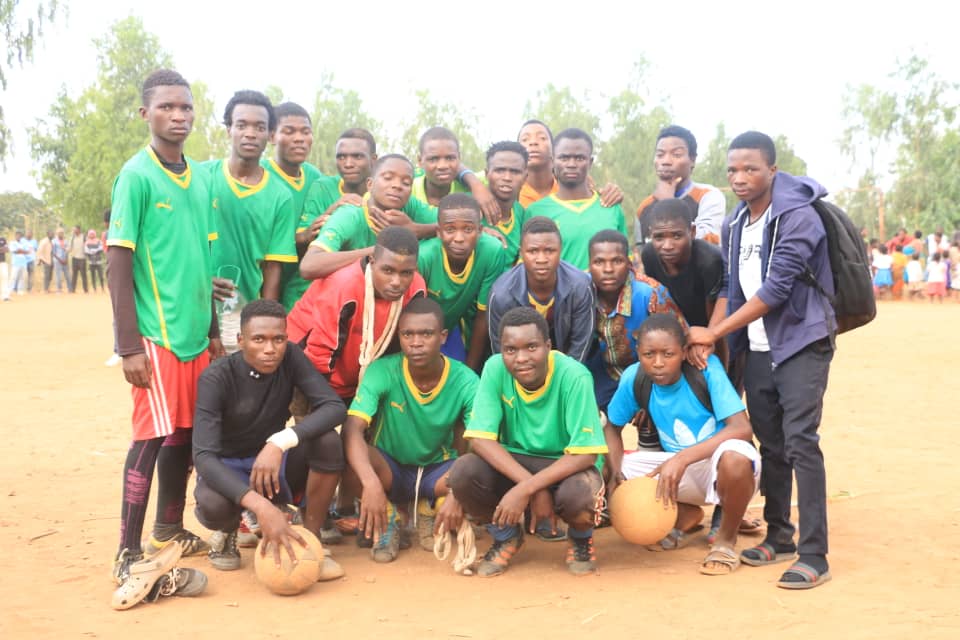 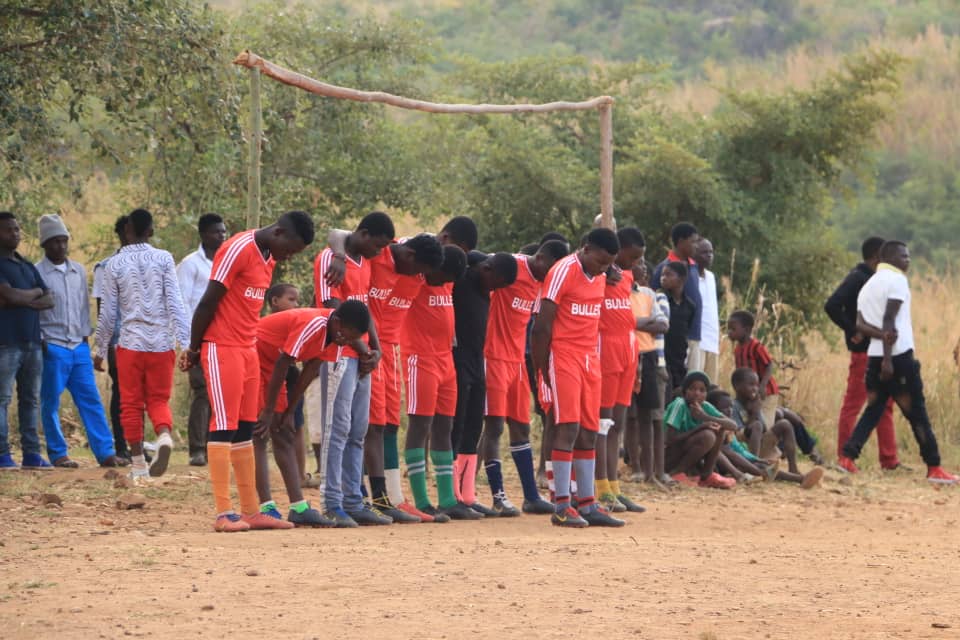 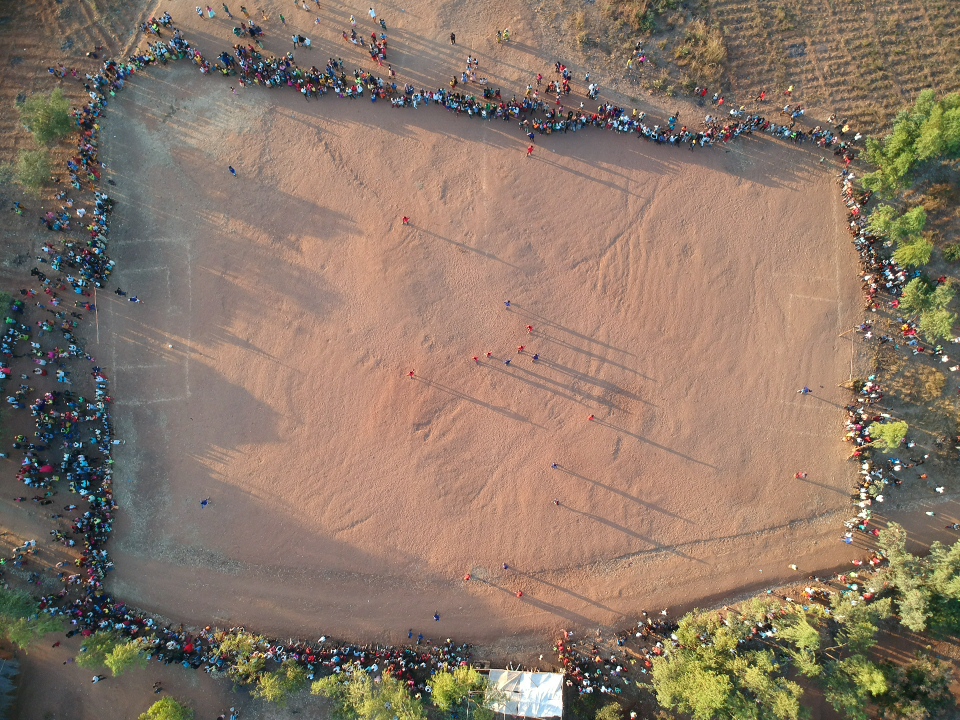 What advice do you have for others wanting to give back to the communities in where our fieldworkers come from or where our research takes place?

We tend to underestimate the impact our efforts can make in the communities. The overwhelming response that I got through this tournament has made me realise that we can do more with the little we have. One doesn’t need millions of pounds to make a difference. So as researchers let’s start doing more than collecting, but giving back as well.

I would like to do another tournament. The way they have handled and responded to this one, am motivated to source funds from colleagues and anyone who could assist. This time around, the funds would also go towards buying football kits, soccer balls, and first aid kit as they had to borrow the ones they were using. I would also like to get books, board games and organise career talks and trainings in entrepreneurship for them. These are some of the things they have expressed they could also benefit from.

Tell us why the tournament is called ‘I Am GDI’?

Having been privileged to be part of GDI, I joined the fight against global poverty and inequality as an active contributor to development. As a young person myself, I realise that a huge difference can be made as more and more young people consciously realise the potential they have in fighting against poverty. So, in my capacity as a GDI PhD researcher, I intend to involve as many young people as possible to be active agents of change in their communities to improve their livelihoods. I am part of GDI, I am GDI and so are the young people that join in in the fight against poverty and inequality. Hence I named the tournament ‘IAM GDI’. We pursue the fight against global inequality from an individual, local and grass root level.

All pics with thanks and copyright of Caper.