Has the One Belt One Road Initiative built an inroad into global trade? 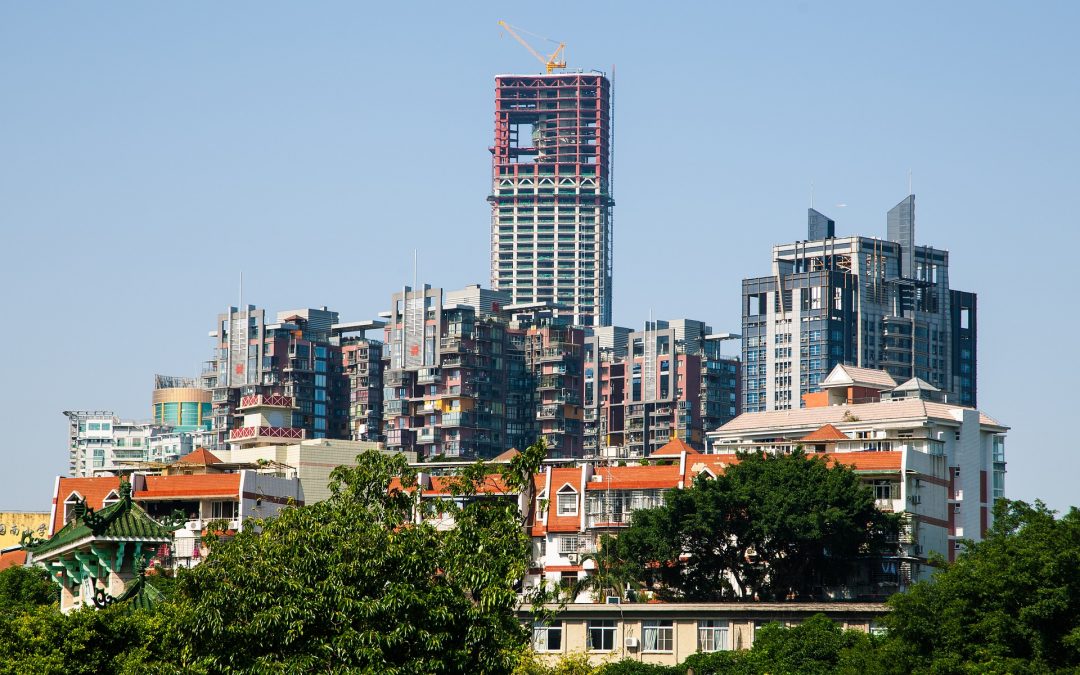 In 2013 President Xi Jin Ping announced to the world China’s One Belt One Road Initiative. The Initiative set to change the landscape of global trade in this century through strategic infrastructure investments, recasting the past Silk Road and moulding a new Maritime Silk Road. Much is not known about the Initiative, including which other countries are involved in the six major economic corridors: the China–Mongolia–Russia corridor, the new Eurasian Land Bridge, the China–Central Asia–West Asia corridor, the China–Indochina Peninsula corridor, the China–Pakistan corridor, and the Bangladesh–China–India–Myanmar corridor. So far information garnered by observers, including the World Bank, listed 60 countries in the last five years.

Since the ascendancy of China is powered by its manufacturing and export prowess, the Initiative is expected to enhance the infrastructure of her partners in order to yield enhanced export performance and economic growth. The surge of the Initiative is set to lift the tide reaching China’s partners along the corridors. Now what do the recent global trade data show?

I applied the standard workhorse in international trade, the structural gravity model (Yotov et al 2016), to panel observations of bilateral trade in total goods and services from 2006 to 2016. The motive behind choosing total trade (instead of those of specific sectors) in this exploration lies in the general characteristics of infrastructure investment. Roads or ports, for instance, should benefit general trade. Much has been learned about structural gravity model in recent years, both theoretical and methodological. The model has been shown to have impeccable theoretical pedigree, citing Krugman’s monopolistic competition to Ricardian comparative advantage in its provenance. Methodological best practices are being codified, including those applied here: pooled data are less desirable than 2-, 3- or 4-years separated data, multilateral trade resistance terms should be included (using exporter-by-time and importer-by-time fixed effects); and trade is non-linear and heteroskedastic (thus it is increasingly modelled using Poisson pseudo-maximum likelihood estimator).

The data were assembled from the UN COMTRADE database combined with a new dynamic gravity database from the US International Trade Commission (Gurevich & Herman 2018), one that is an improvement to the common CEPII gravity database. Information on partners in the Initiative is available from the World Bank (Boffa 2018).

In sum, Poisson pseudo-maximum likelihood estimator (Santos Silva & Tenreyro 2006) is applied to biennial trade observations from 2006 to 2016. This neatly gives two waves of trade data after the Initiative was announced by President Xi Jin Ping. Of the 253 countries involved in global trade, 60 Initiative partners are the focus here (Belt & Road indicator). This is constructed such that it gives a global effect beyond an exclusive effect in terms of trade with only China. The same road and port built under the Initiative should benefit all third party partners, not exclusive to China and her partners.

The table show some standard and new results. Geography and culture matter for international trade. Distance matters negatively; on the other hand, sharing a common border matters positively. In terms of culture and politics, sharing a common language or colonial links also matter positively. Preferential trade agreements show a positive association with trade between partners. Little wonder across the Atlantic and the Pacific such agreements are being aggressively pursued.

Structural gravity estimates of global trade and One Belt, One Road Initiative 2006-2016

The data however show that the One Belt One Road Initiative has not made a significant impact on the global trade. This is quite surprising. (The method application has accounted for extensive country-time fixed effects such as gross domestic products and institutions as well as period shocks such as weather.) Several explanations can be further explored. The Initiative partners may have benefited in terms of increased domestic demand, hence economic growth, but it has yet to show up in enhanced trade performance. Akin to the famous information technology paradox due to Solow (“Computers are everywhere except in productivity statistics”, was his quip), the Initiative and the partners may simply need time to work together. Or the Initiative may have to undergo similar experience as other aids from more established donors: contentious, conditional and unequal. Aids from international donors and western countries have not been an unmitigated blessing, the Initiative may not be that different.

Update from the author:

3 July: The Economist (29 June 2019 :48ff) reports on what may be the reasons behind the ‘quite surprising’ finding above. It says, “China’s hesitation also reflects the uneven performance of past projects…. Corruption and mismanagement drive up costs. Sometimes plans smack of unreasonable optimism. [Tanzania]’s port was expected to handle more containers than Rotterdam, Europe’s biggest freight terminal. Kenya’s railway has had its critics from the outset. Corruption made it a ludicrously expensive venture, costing twice the international average…The railway freight-carrying capacity was miscalculated and has proved to be only 40% of what was predicted. It was meant to be cheaper to transport goods up the line than to send them by road. Even though the opposite has proved true… So China is embracing caution instead. The Kenyans were questioned not only about their sums, but about corruption. ‘It was like talking to the World Bank,’ grumbled an aide of the Kenyan president.” Read a reprint of The Economist article.