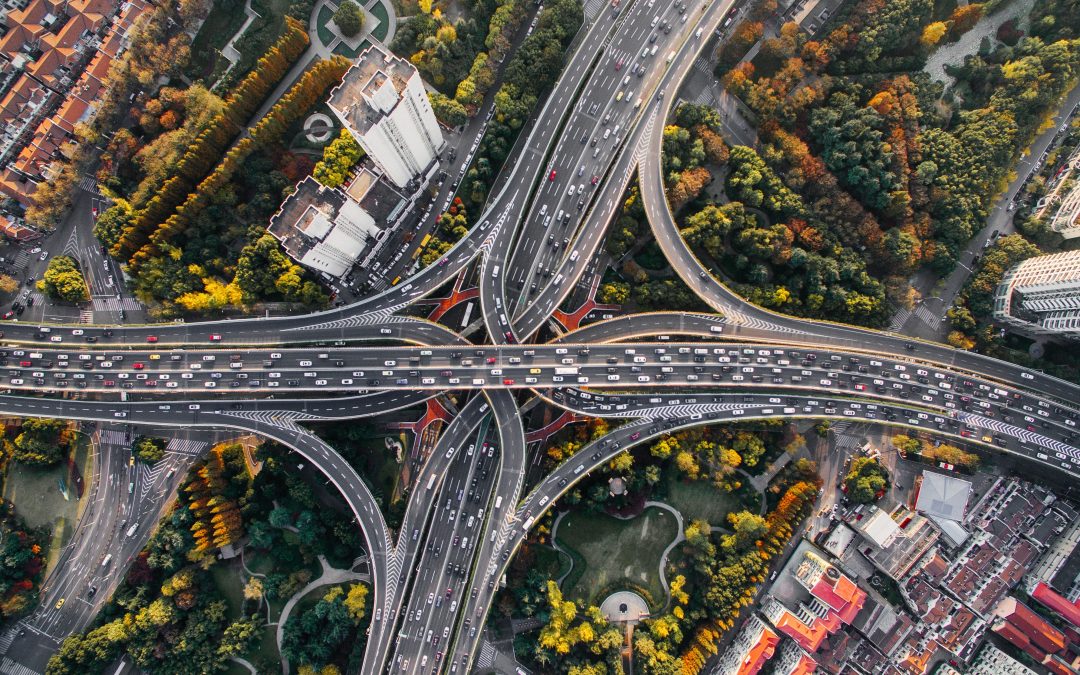 Nick Jepson is a Hallsworth Fellow in Chinese political economy within the Global Development Institute at The University of Manchester. Later this year his book, In China’s Wake: How the Commodities Boom Transformed development strategies in the Global South, will be published by Columbia University Press.

In addition to his book, Nick writes a monthly digital newsletter which explores current affairs relating to China’s Belt and Road Initiative.

In light of a recent visit by Chinese Premier Xi Jinping to India, we have highlighted an extract from Issue #1: September 2019, in which the recent developments of Kashmir are explored.

On 5th August Indian PM Narendra Modi moved to strip the state of Jammu and Kashmir of its special status, which had previously conferred a degree of autonomy on the Indian-administered parts of the disputed region.

China is heavily implicated in that dispute from a number of angles. The PRC and Pakistan have had close diplomatic, economic and military ties for decades, which have been ramping up further in recent years. The China Pakistan Economic Corridor (CPEC) – a package of transport, energy and communications infrastructure estimated at anything from $30-$62bn- is often regarded as the flagship of the Belt and Road Initiative (and the key plank in Pakistan’s development plans). CPEC will provide a route for China’s Gulf oil imports that avoids the Straits of Malacca, via the Arabian Sea  port of Gwadar and then an overland road and pipeline route which passes through Pakistan-administered Kashmir to the Khunjerav Pass on the border with Xinjiang.

Complicating the issue of India and Pakistan’s rival claims, China also controls parts of the greater Kashmir region (and India holds a small piece of territory claimed by China). A 1963 border agreement saw Pakistan cede a slice of high-altitude land known as the Trans-Karakoram Tract to China (shown as part of China but shaded red on the map below). India still lays claim to this territory as well as areas to its north.

A larger chunk to the east known as Aksai Chin was part of the brief Sino-Indian war in 1962 and has been under Chinese control ever since. Both sides agreed to respect the ‘line of actual control’ (which also includes disputed borderlands in other regions) in 2005, but occasional flare ups have continued to occur. 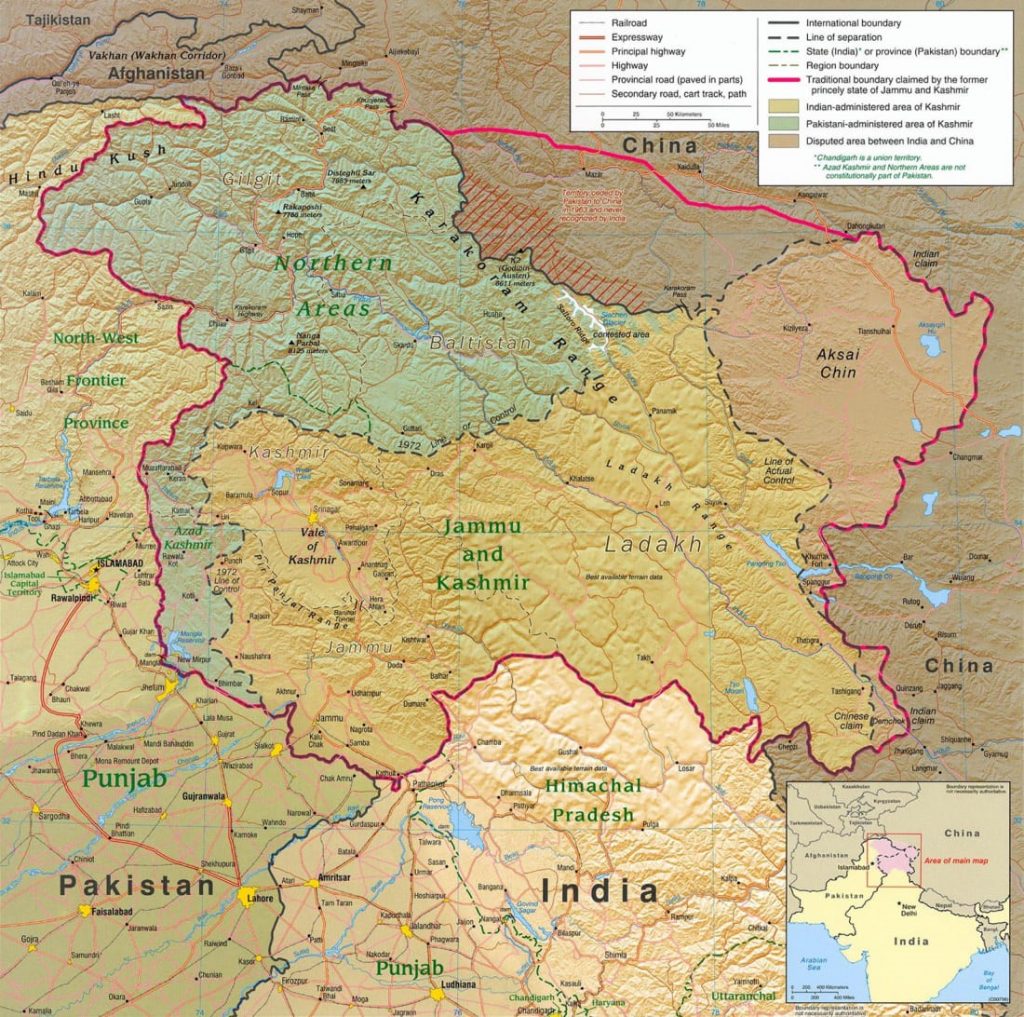 Along with revoking special status for Jammu and Kashmir, Modi also announced that the state would be split in two, with the large but sparsely populated Ladakh region (including the Buddhist enclave around Leh) becoming a separate Union Territory. It is this element that seems to have annoyed the Chinese authorities the most, since the new Ladakh UT officially includes not only Aksai Chin but also the smaller Demchock sector to the South (claimed by China but mostly under Indian control- you can see this area in the bottom right corner of the map above).

This is not the place to get into Kashmir’s complicated history, nor the various domestic and international issues linked to Modi’s decision. From a BRI perspective, there are suggestions India intends to roll out new investment in infrastructure projects across the region, in part as a counter to CPEC. Pakistani PM Imran Khan has meanwhile moved to expedite some CPEC projects, though his hands remain somewhat tied by conditions on spending and debt related to an IMF agreement signed earlier in the year.