Aid Memoir: By maintaining the foreign aid budget and adopting a joined up approach, the next government can show its commitment to becoming Global Britain rather than Little England 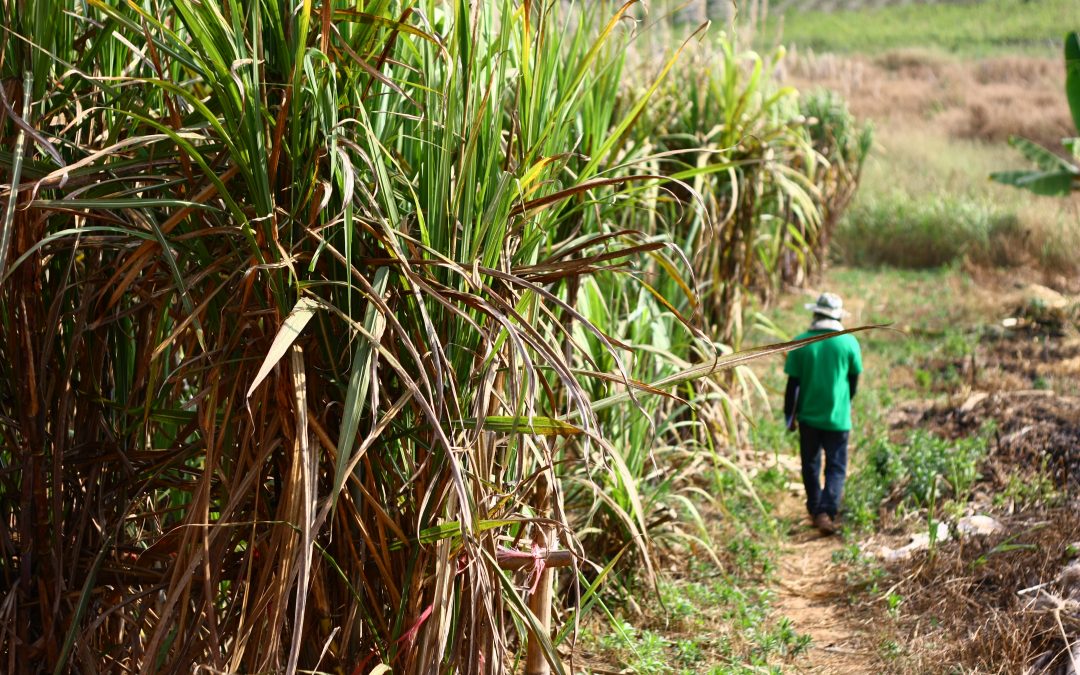 A day is a long time in politics and the first full day of election campaigning was dominated by suggestions that the Conservatives would row back on the commitment to spend 0.7% of GNI on aid. But, barely 24 hours later, Theresa May scotched these rumours, perhaps encouraged by a passionate plea from Bill Gates that “lives will be lost if the UK reduces its aid”.

But this does not mean that battles about the aid budget are over. This now shifts to defining exactly what official development assistance (ODA or ‘aid’) can be used to achieve. The OECD controls this definition, enabling it to collect authoritative statistics on what each member country spends. Over the years it has had to produce a very precise definition, preventing countries from attempting to count any overseas spending as ODA. This has included commercial loans, subsidies to arms manufacturers, export-credit guarantees for civil engineering companies to win contracts in Africa and Asia: all activities to achieve domestic benefits rather than promoting international development.

The International Development Act (2002), driven forward by the indomitable Clare Short, sought to ensure that the UK took a global moral lead with aid and legislated that ODA could only be used to reduce poverty in developing countries. This laudable objective was very clearly achieved up until November 2015, when the waters became muddied.

The 2015 white paper UK aid: tackling global challenges in the national interest tested the boundaries of what contributed to “poverty reduction”. Indeed, according to Whitehall rumours, the first draft of the new policy (written in George Osborne’s Treasury) forgot to mention that UK aid tackled global poverty!

The new strategy broadened the UK aid mandate so that, alongside tackling extreme poverty, this expenditure was to promote strengthening global peace, security and governance, strengthening resilience and response to crises and advancing global prosperity.

Current debates suggest the UK will push to extend the definition of ODA to include “security and peace-keeping” – a very contentious issue.

There are some clear arguments supporting such a broadening. In particular, that military-created peace is essential for development (think Operation Palliser in Sierra Leone, rather than Afghanistan and Iraq) and that humanitarian workers often need armed protection (think Syria).

But, there are also strong arguments against the “securitisation of aid”. First, channelling aid to military activity could be a covert way of using it to achieve UK geopolitical goals and not international development.

And perhaps even more worryingly, if UK aid finances military activity, then humanitarian and development fieldworkers are more likely to become targets for rogue regimes and warlords. If the UK moves down the securitisation route, it will need to monitor the wider consequences very tightly.

However, aid needs to be put in perspective. An aid budget of £14.8bn sounds like a lot, but its global impacts are comparatively small compared to what the UK could achieve with a joined up approach to key international policies.

The UK could reduce tax avoidance and evasions in low income countries by closing British-linked tax havens; do more to promote a fair international trading system through the WTO; honour its Green Fund commitments to mitigate the effects of climate change; and more effectively deal with refugees by allowing them to work and support their families.

The combined impact of these policies, which don’t require additional aid spending, would turbo-charge the UK’s development influence at a stroke.

Given the current international upheavals, it’s more important than ever for the UK to maintain its global leadership on poverty eradication. Sadly, the UK’s global reputation for commitment to international development has weakened over the last two years. Alongside this, the considerable “soft power” that the UK had in Africa, Asia and within international institutions is also waning.

If our national goal is to be “Global Britain” then the UK needs to maintain its aid budget, join up its international policies and not play around with definitions of ODA. It’s an agenda that would be good for the global poor and good for the UK.