On Civil Society: joint responsibility in the construction of the public in Latin America and the Caribbean 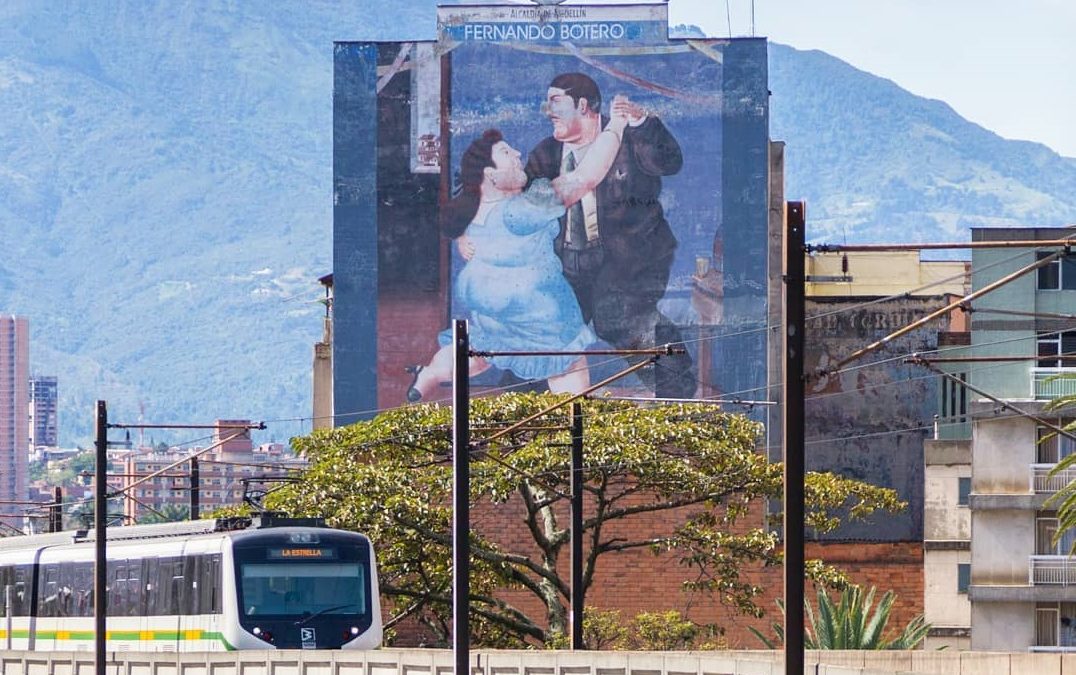 For many people, the city of Medellin conjures images of drug traffickers, horrible murders and chaos. That image is probably due to series such as Netflix’s Narcos, rather than the current situation in this Colombian city.

In the first week of July, Medellín hosted the 12th Conference of the Latin American and Caribbean Network of the International Society for Third Sector Research. With the backing of the SEED Conference support fund, I had the opportunity to participate both in the Conference and the Doctoral Seminar that took place before it.

Medellín is the capital of the province of Antioquia. Located between mountains, and surrounded by a perpetual green, it is home to 2.5 million inhabitants as the second most populated city in Colombia, after Bogotá, located about 400 kilometres southeast.

During the 1980s, it was one of the most violent cities in the world, famous for hosting the infamous Medellin Cartel and its leader, Pablo Escobar. It was described as a place where ‘Drug lords lived like princes, judges and policeman were regularly assassinated, paramilitaries invaded neighbourhoods and ordinary people disappeared overnight without trace’. It is a past that the city does not forget but seeks to overcome with great efforts and work which involves not only the city but the entire country.

In 2013 was Medellin named as the most innovative city of the year by the influential Urban Land Institute. Medellín has become a case study for mayors and policymakers worldwide.

The beautiful Campus of the EAFIT University hosted about 120 participants from 19 countries in the Conference and 18 doctoral students during the seminar. The nearly 90 presentations addressed topics that gave an account of an active civil society, facing contexts that challenge its role and relevance.

Some of the topics that were addressed included the transparency of the organisations; the role of corporate social responsibility; legal frameworks; volunteering; social innovation; and relations between the public and the private. Also covered was the contribution of civil society to the maintenance and strengthening of democracy amid the South American political turbulence.

In line with this last point, particular attention was given examples from Bolsonaro’s Brazil and Lopez Obrador’s Mexico. Countries where seems to be an open animosity towards civil society organisations, in particular on the part of those who hold power. That is particularly striking considering that in Mexico, for instance, civil society platforms were crucial in bringing Andres Manuel Lopez Obrador into the presidency. Such an abrupt change threatens not only the financial sustainability of such organisations but also their public legitimacy as governments begin to use a rhetoric that cast doubt on their operations and scope. Attacks for which the powerful and vast state apparatus is used, and in the midst of which the organisations of society are trying to react and respond. In the wake of this phenomena, it was relevant to discuss the relationships among NGOs and governments, what do those means and imply.

Important discussions considered the political nature of civil society and grassroots organisations in an era that often advances a depoliticised rhetoric of social innovation, entrepreneurship or corporate social responsibility. There seems to be growing calls to renew the function of social change that historically gave space for the emergence of proposals such as Paulo Freire‘s Popular Education in Brazil in the 1960s and 1970s, or the ideas surrounding the Orlando Fals Borda’s participatory action research in Colombia in the 1970s. It necessity of fostering a critical perspective on practices that have become a ‘new normal’ was highlighted. In that regard, particular attention was paid to practices related to Corporate Social Responsibility. 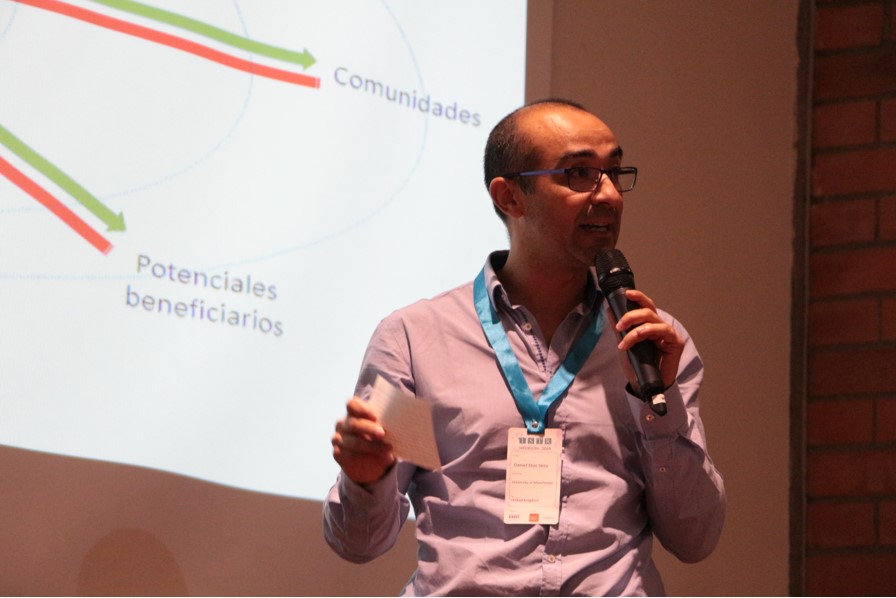 Two aspects did much for the quality of presentations and conversations on tables and panels: the international profile and the interdisciplinary perspective. While it is true that the territory of research and experience was Latin America and the Caribbean, it did not imply that researchers were coming from there. Not only was there a presence of almost all the countries of South America, but also the United States of America, Canada, Austria, Spain and the United Kingdom. Also, the disciplinary views were multiple. The perspectives of psychology, law, administration, anthropology, geography, sociology, social work, computer science, engineering, and education made the conversations both enriching and challenging. It appears to me that participants in the Conference were well aware of that any oversimplification or disciplinary reductionism was out of place when addressing complex issues such as poverty, exclusion, inequality or pacification processes.

One of the most interesting aspects of the Conference was the consideration of the host city as something more than mere decoration. The initial presentations of both the seminar and the Conference focused on the recent historical and social processes of the town. The role played by civil society when the violence turns the city in a virtual war field when organisations and grassroots movements manage to save lives in the most literal possible way. And also, the role in the reconstruction of a city when violence gave way to a fractured town starting on a new path. None of these presentations projected a simple solutions or silver bullets. These discussions served the purpose to underscore the challenges that politician, civil servant, scholars, organisations and population faces whilst the reconstruction of a city and a civic space is undergoing. All of which seems to start from the simple, but also extremely complex assumption that something needs to be done, and is needed to be done under the perspective of cooperation and mutual respect.

Attendance at conferences and academic events are an integral part of postgraduate training. Unfortunately, sometimes, they become a space for self-exhibition and limited interaction. However, this was not the case. I felt an atmosphere of genuine camaraderie and mutual support. Of concern to help us – to the doctorate students- to make of our investigations rigorous and substantive contributions to the sector.

In one of the presentations, the concept of prefigurative politics was explained. It was said that it is an idea of anarchist origin that encourages the organisation and tactics of a particular organisation to be a reflection of what is to be observed in the future society. And if we remember that the general theme of the Conference was “Joint responsibility in the construction of the public in Latin America and the Caribbean.” Indeed, the work of the organisers of ISTR, of EAFIT University and CIESC; and the involvement of all participants gave a ‘prefigurative’ account of a professional and practical space where we were challenged to analysed, discussed and proposed ways of taking care of the civic spaces that give meaning to the life in community.

Daniel Diaz Vera is a Brooks Doctoral College PhD student in the Global Development Institute. His PhD research aims to explore the implementation of Governance practices in the NGO sector in Chile. To do so, his research seeks to expand the angle of analysis by looking at Governance as a systemic process that involves not only Board members but also others such as team leaders, executive directors, scholars, and practitioners working in the field.