Open access book: The Politics of Social Protection in Eastern and Southern Africa 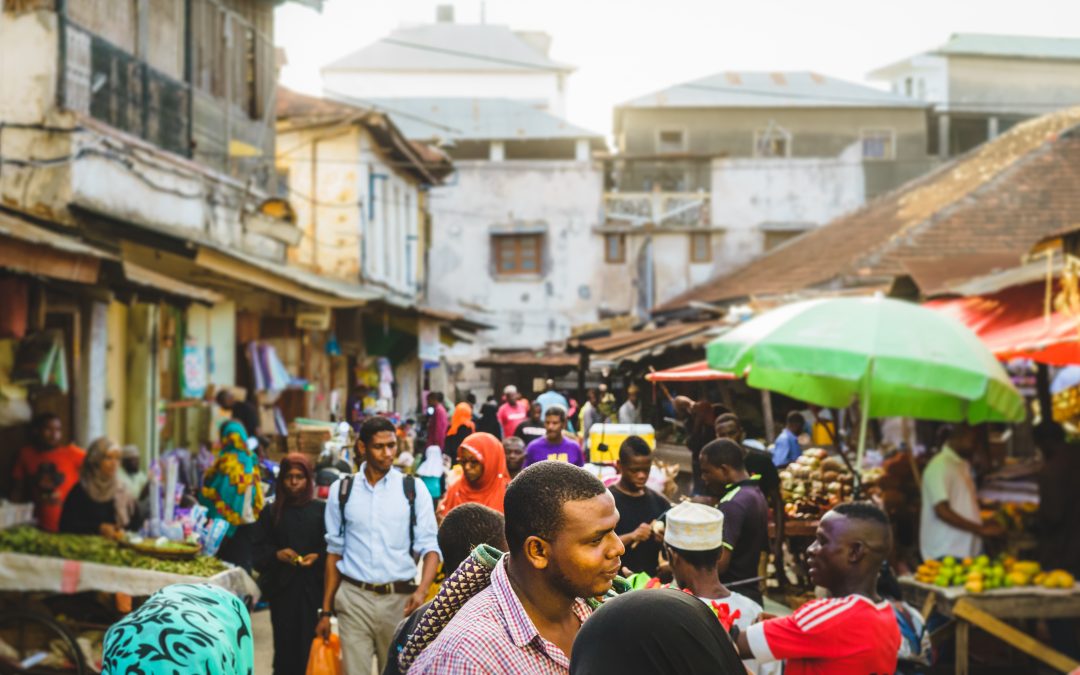 “The recent creation or expansion of programmes of social protection all across East and Southern Africa raises intriguing and important issues for scholars of the region’s politics. This book, with its admirable combination of empirical substance and analytic clarity, is a landmark contribution to this new field. It will be a key point of reference for our discussions and debates for many years to come.” – James Ferguson, Stanford University

A new, open access book on The Politics of Social Protection in Eastern and Southern Africa has been edited by GDI’s Sam Hickey, Tom Lavers, together with UNU-WIDER’S Miguel Niño-Zarazúa, and Jeremy Seekings of the University of Cape Town.

Closely linked to the Effective States and Inclusive Development research centre’s work on social protection, the book challenges existing accounts of how social protection has spread in Africa.

Read an extract from the introduction

The process through which social assistance has been promoted, contested, and rolled out thus closely reflects the negotiated character of statehood in east and southern Africa (Hagmann and Péclard 2011), both in terms of the heavily transnationalized nature of governance, which continues to offer an influential role for external actors and ideas, and also the terms of the bargain between rulers and ruled, whereby concerns with electoral success, legitimacy, and popular pressures are increasingly influential over budgetary allocations and welfare provision. Our evidence suggests that political agency in the region has played a powerful role in this process, with the countries that reveal the highest levels of commitment to social assistance driven more by domestic political imperatives, and in some cases ‘neighbourhood’ effects, than by external pressure. Importantly, this process has been strongly informed not only by global imperatives and elite-level machinations but also by the particular historical character of welfare regimes in SSA, particularly in terms of long-standing ideas around deservingness and the role of the state, and the related effort to manage ongoing processes of deagrarianization.

It is worth pointing out some tensions arising between different elements in our analysis. On the one hand, and contrary to the Latin American experience, we find evidence that dominant and authoritarian regimes can be equally, and even more, committed to and capable of delivering social assistance than their more democratic counterparts. On the other hand, we also find that multi-party elections—and other aspects of democracy, including the media—can play a positive role in driving up a focus on social assistance. This could lead us to re-open long-standing debates regarding the relative strengths and weaknesses of democratic as opposed to authoritarian regimes. However, we would argue that such debates tend to shed more heat than light (Kelsall 2014). What matters is the specific nature of state–society relationships in different contexts, how these are being reconfigured in different ways, and what this means for elite power, citizenship, and broader issues of legitimate and accountable rule. Contrasting democracy with authoritarianism is also unhelpful when it comes to discussing the strategic implications of the findings discussed here in practical terms. It is of little use to tell politicians and civil servants in Zambia and Ghana that Rwanda and Ethiopia are doing better than they are at delivering social assistance because they have dominant political settlements.

Understanding social assistance as forming part of the processes through which negotiated processes of statehood are currently taking place in east and southern Africa offers a good deal of analytical power and helps reveal the possibility that social assistance may more readily form part of the politics of patronage in SSA than a politics of ‘rightful claims’ (see Ferguson (2015)), initially at least. This is not to deny that democratization can have a positive effect on extending social assistance; indeed, some of our cases are broadly consistent with van de Walle’s (2014: 231) claim that democratization is likely to provide incentives to make clientelism more redistributive by extending services and benefits to larger sections of the population. Social assistance within east and southern Africa, then, is both flowing from and helping to embed very different political forms, not all of which are well aligned with contemporary hopes for a new politics of citizenship and social contracts on the continent.

Download a free, open access copy of The Politics of Social Protection in Eastern and Southern Africa