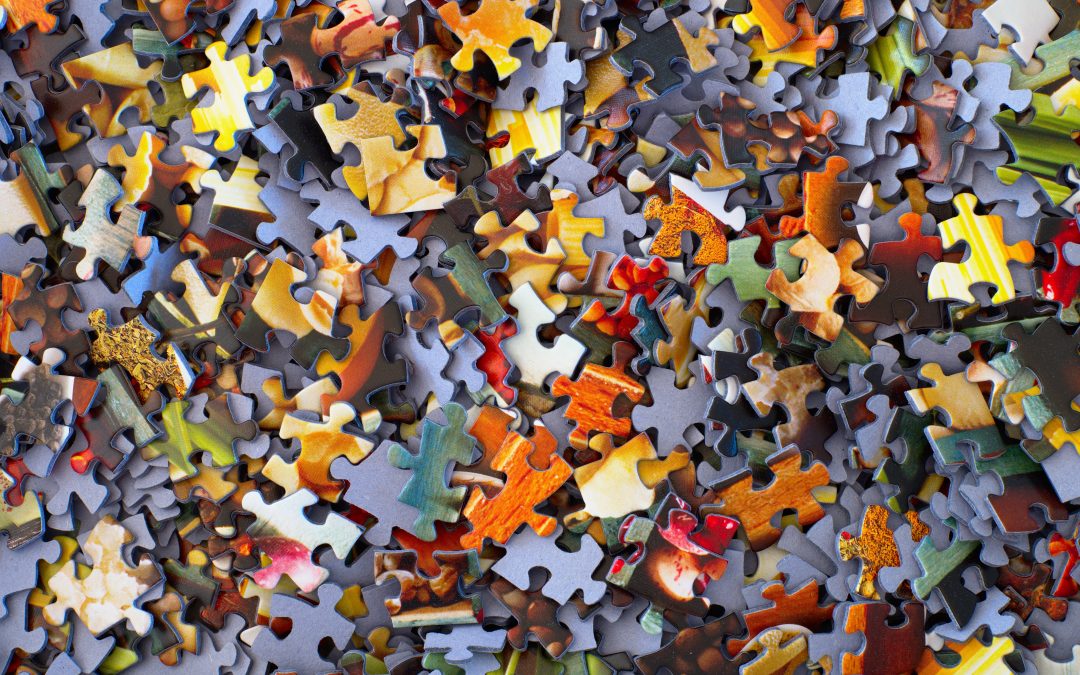 On 14 October 2019 the Royal Swedish Academy of Sciences awarded the Nobel Prize in Economics to Abhijit Banerjee, Esther Duflo and Michael Kremer “for their experimental approach to alleviating global poverty”. The trio include Duflo, the youngest laureate and only the second woman after the late Elinor Ostrom to have been awarded the prize. Jakob Svensson, an economist committee member, told journalists in Stockholm that randomised experiment method to development research which the laureates have been refining in economics is highly influential in efforts to tackle poverty around the world across many areas including income generation, education achievement, political participation and health behaviour.

Randomised experiment was invented by Ronald Aylmer Fisher at Rothamsted Experimental Station, England, around 1923 for studying the causal effect of ‘manurial treatment’ or fertilizer on agricultural yield. Over nearly a century randomised experiment has risen to become the dominant method of gaining knowledge about the effect of interventions in sciences such as agriculture and medicine. The drug statin is routinely given to adults at risk of heart attack as many randomised experimental studies have demonstrated the drug’s positive effect, including the Scandinavian Simvastatin Survival Study. Of course randomised experiment is not the only game in town. The effect of smoking on cancer was not gained by randomised experiment. Nevertheless, development researchers and policy makers in their attempts to alleviate the suffering of people in poverty have now a valuable method to gain specific knowledge through experiments to improve policy design.

As the method is being widely deployed in fields around the world, lessons for refinements are continuously being learned. First, knowledge delivered by randomised experiments is specific and contextual, which is their strength. It does also mean that refinements, at times substantial, are needed before lessons can be routinely used. Research examples from political participation in development illustrate this. Svensson, above, has used a newspaper campaign experiment to learn about the effect of information on public service delivery in Uganda.

In 2011 Banerjee and colleagues has also reported an information campaign experiment, specifically political score cards distributed to voters in Delhi, to learn about the effect of information on cleaner elections. Like many similar randomised experiments, their answers are encouraging: more information leads to better services and cleaner elections. However, barely a decade later, in a podcast talking about the experiment and commenting on this year’s election in India, Banerjee is very cautious. “There is concerted campaign of bare-faced lies . . . through social media,” he observed. He noted that bare-faced lies are not the monopoly of politicians he studied, or even of politicians in developing countries, what with ‘alternative facts’ flooding global social media now. Knowledge gained from experimental studies is not pre-packaged but must be used with caution and refinements in changing contexts of development.

Second, anti-poverty interventions that have been successful in randomised experiment studies sometimes failed in practice. Randomised experiments do not scale; “More is less”, quip the Economist newspaper. This is also changing the practice of development research. For example, we have had a successful quasi-experiment on a mobile-health intervention to tackle cardiovascular disease in rural Indonesia, reported in Journal of American Medical Association Cardiology. The caution about scale has motivated us to follow with studying the process of scaling up the mobile-health intervention.

For now, the award is a milestone and a welcome recognition of creative economists at the forefront of efforts to alleviate suffering through policies that are effective at tackling the causes of poverty around the world.

Photo by Hans-Peter Gauster on Unsplash