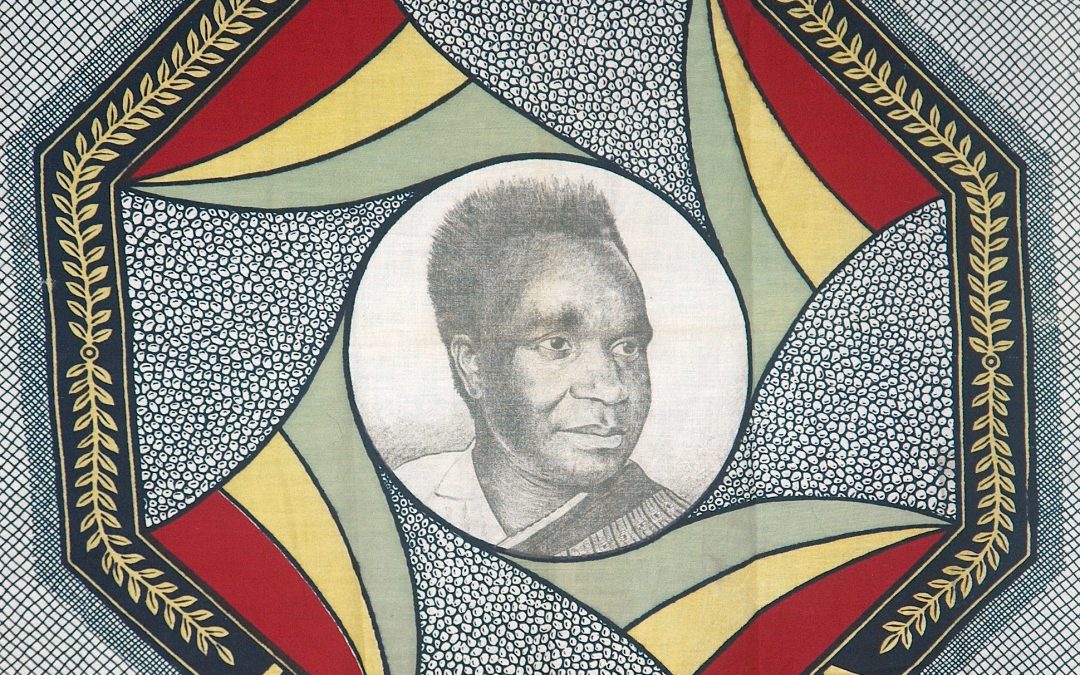 Many of us at The University of Manchester are greatly saddened by the passing away of Kenneth Kaunda (known as KK) one of the giants of the African anti-colonial movement and a leading figure in promoting Pan-Africanism.

He was often seen as the first President and ‘founding father’ of Zambia’. He promoted free education and expanded access to education to all Zambians. Kaunda governed the country in its early ‘golden years’ espousing the principles of national unity and Zambian humanism under the country’s motto of ‘One Zambia, One Nation’. Many will remember his use of the catchy ‘Tiende Pamodzi ndimtima umo (lets walk together with one heart) song as he rallied Zambians to chart their own path to development. Although progress in Zambia began to stall, Kaunda never stopped supporting liberation movements across Southern Africa and we respect him for the leadership model he provided for other African leaders.

He was among the first African national-level political leaders to peacefully step-down after losing an election and he was always a dignified figure on the international scene promoting non-violent forms of social and political change, more recently helping to ensure a less violent end to the rule of Robert Mugabe in Zimbabwe.

KK also took a continental lead in advocacy for tackling the HIV/AIDS pandemic that damaged so many lives and livelihoods across Africa in the late 20th century – using the tragic death of his own son to remove the stigma that was still attached to the pandemic that still causes so much damage today.

Kenneth Kaunda had a link with Manchester (recorded in the city’s Peoples History Museum). In 1945, just after the end of the Second World War, he attended the fifth Pan-African Congress at the Town Hall in Chorlton-on-Medlock. Arguably this fifth Congress, was the most important of these events, forging the bonds that fostered the commitment of Africa’s emerging leaders (Kenyatta, Nkrumah, and others) to demanding Independence from the European powers. KK made a major contribution to shaping the strategies adopted at that meeting to end the colonial era in Africa.

Campaigning is underway for Zambia’s general elections in August 2021, with recent political violence leading to the suspension of campaigns by the Electoral Commission of Zambia in some areas.  As the country observes 21 days of national mourning, let’s hope that KK’s legacy of dignity, non-violence and serving national interests guides those seeking to govern Zambia in the decades to come.

Other obituaries for Kenneth Kaunda can be found on The Guardian and by Prof. Nic Cheeseman and Sishuwa Sishuwa for the Mail and Guardian publication in South Africa.