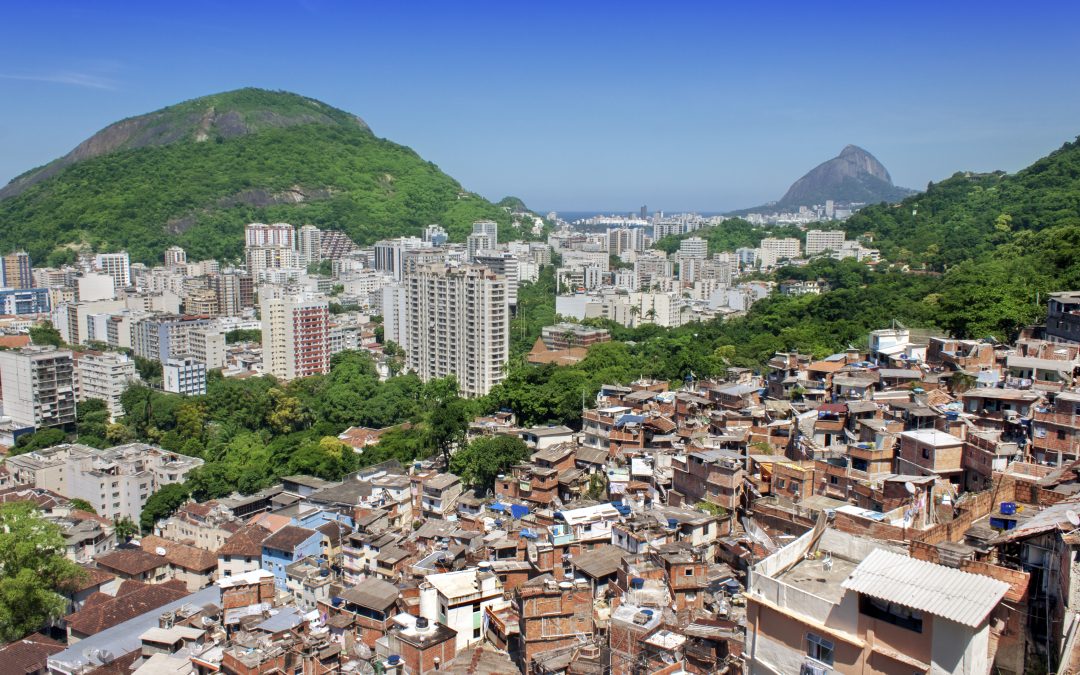 Plutarch was right when he said that an imbalance between rich and poor is the oldest and most fatal ailment of all republics. Much has been written to demonstrate that income inequality hurts the poor. However, following Piketty’s magnum opus, Capital in the Twenty-First Century, the focus has shifted to rapid growth of income shares of the top 1 % concurrently with growth in the developed countries. In a more recent contribution, Chancel and Piketty (2017) offer a rich and unique description of evolution of income inequality in India in terms of income shares and incomes in the bottom 50%, the middle 40% and top 10% (as well as top 1%, 0.1%, and 0.001%), combining household survey data, tax returns and other specialised surveys.

According to Credit Suisse Global Wealth Report 2017, the number of millionaires in India is expected to reach 3,72,000 while the total household income is likely to grow by 7.5% annually to touch $7.1 trillion by 2022. Since 2000, wealth in India has grown at 9.2% per annum, faster than the global average of 6% even after taking into account population growth of 2.2% annually. Neither Chancel and Piketty nor this report analyse the impact on poverty.

Our research, based on the India Human Development Survey 2005-12, examines the links between poverty and income inequality, especially in the upper tail, state affluence (measured in per capita income) and their interaction or their joint effect. Another feature of our research is that we analyse their effects on a class of poverty measures: the head-count ratio or proportion of poor, their intensity of poverty, and a distributionally sensitive measure of poverty that assigns a higher weight to the poorest.

The results are similar in as much as direction of causality is concerned but the magnitudes vary with the poverty index. Higher per capita income reduces the head-count ratio or proportion of poor while higher ratio of share of top 1% of income to the share of the bottom 50 % increases it. Similar results are obtained when the head-count ratio is replaced by the poverty gap. Higher per capita income reduces the poverty gap by about the same amount as the head count ratio while greater disparity between the richest 1% and the bottom 50% increases it by a slightly larger amount (than the head-count ratio). The more glaring differences are observed when the distributionally sensitive poverty measure is used. The “trickle down” effect of income growth is lowest relative to the previous two measures of poverty. In other words, when growth occurs, the poorest benefit the least. Greater diversity between the richest and the bottom 50 % increases their poverty but only slightly.

Why does rise of crorepatis or multi-millionaires cause poverty to increase? The Credit Suisse report highlights that much of their wealth is due to property and stock market booms which do not translate into greater employment opportunities. Worse, these gains accrue at the expense of those at the bottom of the income/wealth ladder who are deprived of remunerative employment opportunities elsewhere. While Piketty is emphatically in favour of wealth redistribution through progressive taxation, many object on the grounds that incentive to accumulate wealth through fair means will get undermined. The official claim that demonetisation and Long-Term Capital Gains Tax are essentially redistributive is not just misleading but fatuous. Social safety nets (such as MGNREGA and PDS) may help raise the incomes of the poor, but so far their performance has been dismal and likely to be worse due to budget cuts.

A version of this blog originally appeared in  Business Standard, 8 March, 2018