The roles of the state in global value chains: the growing debate and agenda 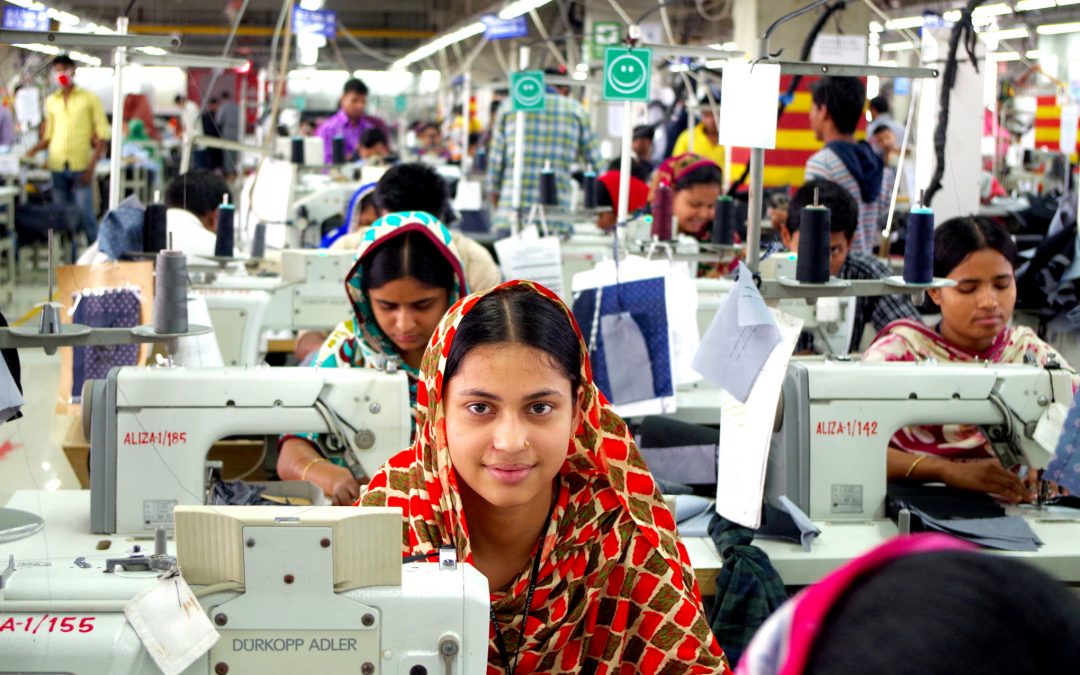 In a new paper in the GDI Working Paper Series we argue that the state-GVC nexus is, and will continue to be, especially significant in shaping development outcomes.

Research on global value chains (GVCs) has broken with state-centric approaches to understanding development, providing a more contemporary perspective on trade, industrial organisation and development outcomes. Partly based on a belief that little else was possible in a liberal economic context, the key emphasis in research on GVCs (and related global production networks (GPNs)) has been on how states facilitate GVCs – including both domestic firms and global lead firms. Yet other roles of regulator, producer (state-owned enterprises) and buyer (public procurement) are significant, and are now attracting growing attention.

The new paper elaborates and outlines an agenda in relation to this four-fold typology (Table 1 below) of state roles in GVCs, initially introduced in a 2017 Geography Compass paper.

The type of role the state takes vis a vis GVCs is of considerable empirical importance. The World Bank, World Trade Organisation, World Economic Forum, United Nations Conference on Trade and Development have all increasingly framed economic development policy recommendations around global value chains in recent years.  Some of these approaches have been critiqued for too much emphasis on “making markets work”.

Global value chains are also the focus of the 2020 World Development Report, due to be released in autumn 2019. Central questions posed are: Which state roles will be advocated for today’s global economy? Will they go beyond facilitator?

Yet regulatory roles have not completely disappeared and show signs of growing importance. Tariff regimes continue to play a role, even in more liberalised trade contexts, in shaping market access in an era of global value chains. While various private governance initiatives have been established with the aim of seeking to improve labour and environmental standards in global value chains, the role of public governance is increasingly manifest here. For example, private governance initiatives in palm oil in Indonesia and in timber in Indonesia and China require compliance with public governance.

Whilst a widely reported backlash against economic globalisation has emerged in recent years, especially in the global North, the prospects for greater prominence of the state’s regulatory role appear considerable. In the US, Donald Trump’s threat to repatriate parts of global value chains to the US moved beyond discourse with the announcement in 2018 of various tariffs on products imported into the US from China. Considerable uncertainty surrounds how the UK’s planned exit from the European Union may shape global value chains as the trade regime changes.

Despite perceptions of state-owned enterprises being a thing of the past, they hold considerable contemporary relevance, accounting for approximately 10% of global economic activity. Some of the largest firms in the world are state-owned, including 15 of the top-100 non-financial multinational enterprises. SOEs are especially prominent in China and India. Yet we still know relatively little about how SOEs organise their value chains, and with what development implications.

Public procurement is of huge economic significance in shaping global value chains, yet the role of the state as a buyer has been underexplored in relation to GVCs. Public procurement has often been used to promote domestic industries and firms, such as the example of the influence of the long-standing “Buy American Act” in the United States. Despite receiving less attention than GVCs where private firms are buyers, ethical public procurement is a growing focus of attention by policymakers and researchers. Recent research has shown that ethical sourcing is less advanced in the public sector than in the private sector. Nevertheless, social responsibility dimensions have gained some presence in legislation such as the United States Federal Acquisitions Regulation and through the European Union Directives on Public Procurement. The NGO Electronics Watch assists public buyers to incorporate clauses on working conditions for lead firms sourcing electronic products manufactured in the global South as part of GVCs.

As this working paper emphasises, a growing body of research is thus focusing not just on showing that the state matters in GVCs, but how it matters. This is a research field with a very exciting and important agenda for better understanding of possibilities and limitations of public attempts to shape more socially-just distributive outcomes.

The working paper will be published as a chapter in the forthcoming Handbook of Global Value Chains (Edited by Gary Gereffi, Stefano Ponte and Gale Raj-Reichert) – one of 40 chapters by leading researchers in the field.