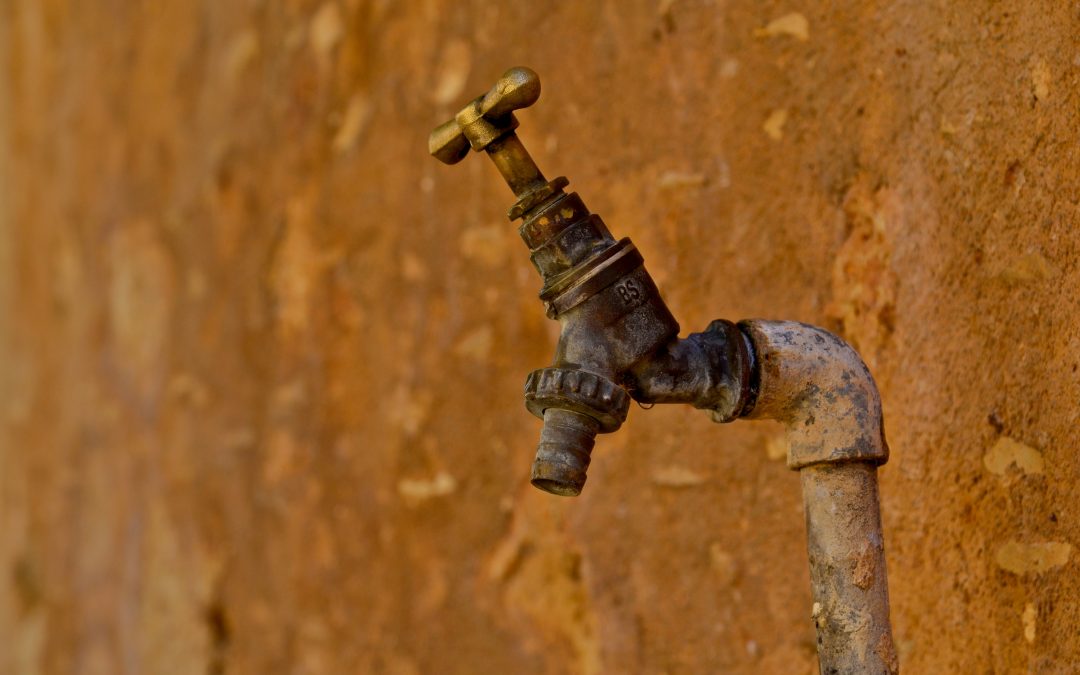 After some years away from the water literature I’ve been struck by extent to which a language of neoliberalism has permeated the sector.

There are significant costs to this use of language. Language which obfuscates has contributed to a shift away from addressing the water needs of citizens who are disadvantaged and on the lowest incomes. Particular concepts are equipping the sector to behave like a market, even when that is neither the stated objectives nor the desired culture.

Three specific terms demonstrate how this shift in language opens up some research questions and closes down others.

1. “Low-cost” has become conflated with “affordability”

Many reports imply that “low-cost” water is “affordable” by using the terms inter-changeably – but low-cost water is frequently not affordable to many of those who need to buy it. Assuming that low-cost means it is affordable is at best lazy and at worse disingenuous.

Water is not a cinema ticket, where lower cost does indeed mean it is more affordable. Water has minimum consumption levels clearly established by the World Health Organization. To draw a rigorous and meaningful conclusion, any statement about affordable water has to be with reference to this standard.

Working out minimum levels can be a tricky process. Discussions about affordability need to consider purchasing options that take into account the need for minimum consumption. To ignore the reality that minimum levels of water are required for health and well-being is clearly absurd.

One measure of affordability is the percentage of the income spent on water and sanitation services. But this measure says nothing about the sufficiency of consumption for health and well-being. The assumption is that this amount of income buys adequate quantities; but this may not be the case for the lowest income households.

While some households can access some water sources for free, such as ground or surface water, this cannot be assumed. This is especially true in urban areas where natural resources are commodified and access to surface water of sufficient quality is increasingly restricted.

A rigorous discussion about affordability has to consider minimum consumption levels required. And this needs to be sensitive to context, such as residential densities, occupational health and personal needs.

2. “Non-revenue” water has to be understood in relation to water scarcity

Non-revenue water is water that is “lost” to the system either through leaks or through informal water connections. The lack of availability of water and the scarcity of resources (both related to water and finances) have led to a focus on non-revenue water.

Multiple efforts have been made to reduce non-revenue water, which is clearly a considerable problem both in terms of ensuring resources are not wasted and to ensure that water companies are financially viable. However, the emphasis on non-revenue water ignores the reality that the lack of revenue sits alongside the absolute lack of water; and there are many serious consequences resulting from pipe leakages in addition to the lack of finances for the utilities and/or service providers.

The rationing of water causes immense problems for households across towns and cities of the global South. Households have to collect additional water when it is available because piped water may then be unavailable for many days or even weeks. They have to purchase containers in which to store water and/or buy from informal vendors when they are not able to store it. They have to be ready to wake in the night if that is when the piped supplies are available. They have to find alternatives when no water is available to flush the lavatory. Landlords lock flush toilets so that tenants do not use and block these facilities. Residents recount fights at water points as they struggle to secure the resources that they need.

The request that homeowners frequently make is to have water more often and at predictable times. When the water supply goes off for many days and there is no knowledge about when it will be available again, households face immense difficulties. But until we talk about water scarcity, water rationing and the irregularity of supplies we will not address these consequences.

3. “Decentralized” can’t be an excuse for spatial exclusion

The third word is “decentralized” which is often associated with the development of local networks. Local water networks are an effort to make progress in the absence of competent utilities; but they are implemented without due regard to partiality of local systems development and the absence of a city wide understanding (let alone a vision).

There is a discussion in the academic literature and in policy circles about the merits of both decentralized and centralized water systems. This is a context in which the numbers lacking adequate access to water in urban sub-Saharan Africa are considerable: In sub-Saharan Africa 54% of the urban population lacking safely managed water means that 197 million people lack such provision. And this is not unique:  Central Asia and Southern Asia have the largest absolute numbers of people residing in urban areas that lacked safely managed water, 258 million, in 2015. All efforts to improve access have to be encouraged.

But the issue about centralized or decentralized misses the key point which is that there has to be citywide provision, be it through a centralised system or decentralized system. And the risk of decentralization is spatial neglect. Until we begin to think about how everyone gets access to water then there is a risk that some people will be excluded and ignored.

The SDGs are an important step forward in setting appropriate water targets. But they will only be realised if plans and programmes – and reporting indicators and associated data – are appropriately focused.