Tackling the youth employment crisis in Tanzania: What can we learn from a project that didn’t work? 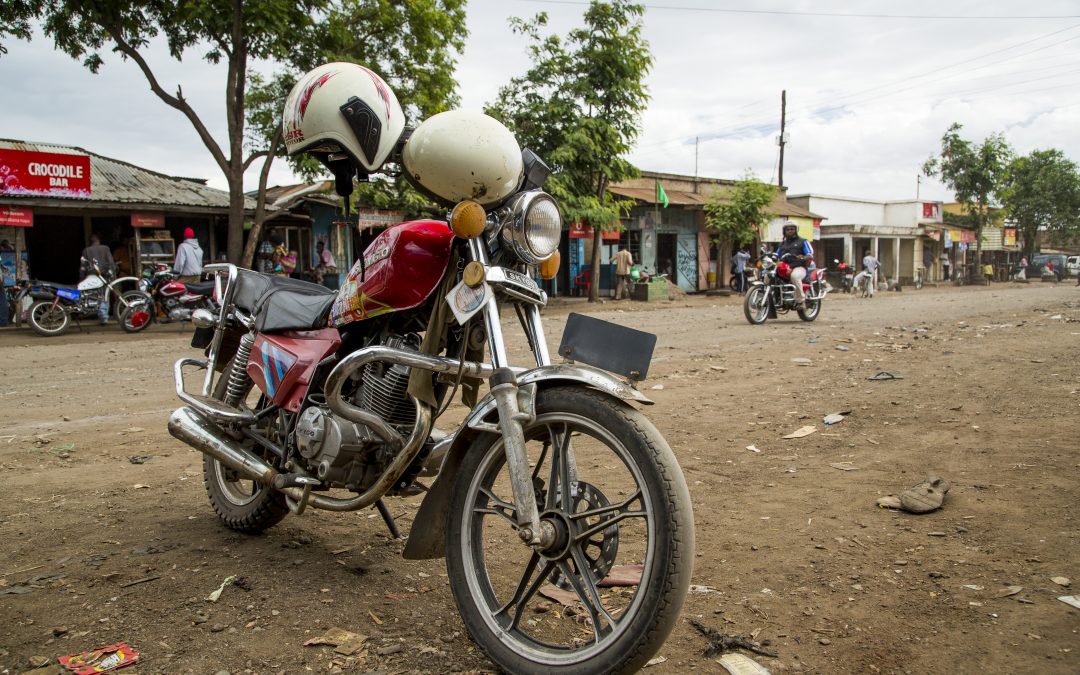 An opportunity arose to pilot an innovative and sustainable revolving savings fund with young motorcycle taxi drivers in Arusha. It didn’t work, but there are important lessons to be learned.

We worked with the group to help design a sustainable project enabling them to realise that goal. We bought one motorcycle for them, and the recipient of that bike started paying the equivalent of his pre-existing motorcycle rental fees (6,000TZS, or $2.60) into a group savings account each day. The other members supplemented this daily with an additional 2,000TZS ($0.86) each.

The project was designed so that this process would continue until the group had enough to buy a second, then a third motorcycle. When all six owned their bikes they would save for a seventh, to be passed onto another group for the cycle to start again. Enhancing their income and flexibility by owning their own bikes would give them greater stability and financial ability to plan and invest in their futures.

When the young men had saved enough to buy a second motorcycle the excitement and achievement was tangible. Never before could they have imagined this possible scenario. Despite making it halfway to a third bike purchase, however, the group was forced to disband and the project fell apart. 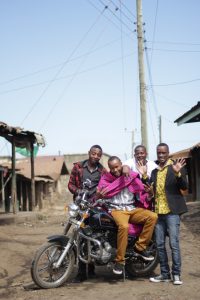 What can we learn from this?

Two staff members of a local youth participatory development centre acted as role models for the project, visiting or calling the group weekly, being at the end of the phone when the group had problems or questions, and more generally, offering friendship and socialising with them. This was invaluable in a context where support systems and networks are virtually non-existent for low-income youth.

…but balancing management and mentorship is difficult

The project was managed by a local community-based organisation, giving community ownership and facilitating the project as it moved forwards. Group members naturally gravitated to the role models for advice, which created mixed messages and accountability issues. When the role models took a step back to allow more community management, things started to struggle. Finding a balance between management and mentorship is critical.

Raised expectations of family members can be disabling

Young people’s desire for ‘quick solutions’ is widely recognised in youth programming and research. But less commonly recognised is that expectations from families and kinship networks are equally strong and can be detrimental. The group were in a conundrum – they were proud to demonstrate their progress and achievement, but their households now expected greater contributions from them. This created tension and anxiety.

No matter how carefully a project is designed, it cannot predict or adapt to the insecurities of daily life. The group’s motorcycle was seized by police, with large fines attached. The Chairman’s mother became seriously ill and he had to return to the village to look after her. A lucrative job opportunity came up in Zanzibar and the Treasurer left for it. We built short-term flexibility into design to help cope with this (members could stop paying temporarily if needs required it, or could borrow from the group fund for fines or repair), but longer-term pressures created issues the group was unable to resolve.

The glue holding the group together is critical

For this group, the Chairperson and Treasurer were its natural leaders and the glue that held it together. When these two members were drawn away from the project, the group was unable to maintain its commitment.

Mentors – as a separate role from traditional project management – can play an important role in understanding relationships and dynamics, or in identifying the other forms of ‘glue’ that help groups to continue functioning. This may be the mentorship itself, finding strong group practices and procedures that members invest and believe in, having a meeting place or building relationships with elders or community leaders.

Negative stereotypes of young men will be familiar to any institution working with youth, but their direct implications for young people is easy to underestimate. Stereotypes reduce the emotional and physical support given to young people and limit social and economic opportunities. They dampen their self-confidence, their belief in themselves and their hope for a better future. The group reported a reversal in how people viewed and treated them. This was one of the quickest and most important changes they experienced. They were admired and congratulated rather than ignored. This transformed their self-belief and solidified their commitment to the project and group efforts. 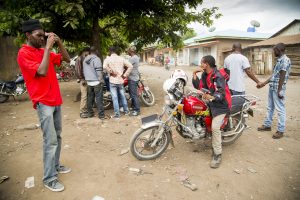 A vision for future improvement is a powerful motivator

Members were aware that given their long term financial commitment to the group, they could not expect to experience ‘transformation’ until project completion. Yet all group members reported improvements early on. Keeping financial diaries helped members see where they spent money unnecessarily. They enhanced their incomes by working longer hours, reducing breaks, or letting other taxi drivers rent their bikes for a small fee when resting. They purchased new ‘smart’ clothes and, over time, moved out of their ‘ghettos’ into rooms in a more respected area. These improvements were not a direct outcome of the project, because the members were not technically ‘better off’ while the project was on going – they still had to pay motorcycle rental and savings contributions. The programme indirectly influenced these improvements, however, through behavioural changes driven by the hopes and aspirations instilled through the project.

On learning that the project had not succeeded, one initial concern was that the improved motivation and self-esteem of the group would be undermined. Thankfully, this appears not to be the case. Friendships remain strong, the young men have moved into the more lucrative baji-baji taxi driving (a four-wheeled motorised option, and an opportunity that would not have been possible without the new-found respect and social networks) and remain living in a less disadvantaged area. There is disappointment that project goals were not met, but the group remain optimistic about their futures.