An Applied Data Justice Framework for Datafication and Development 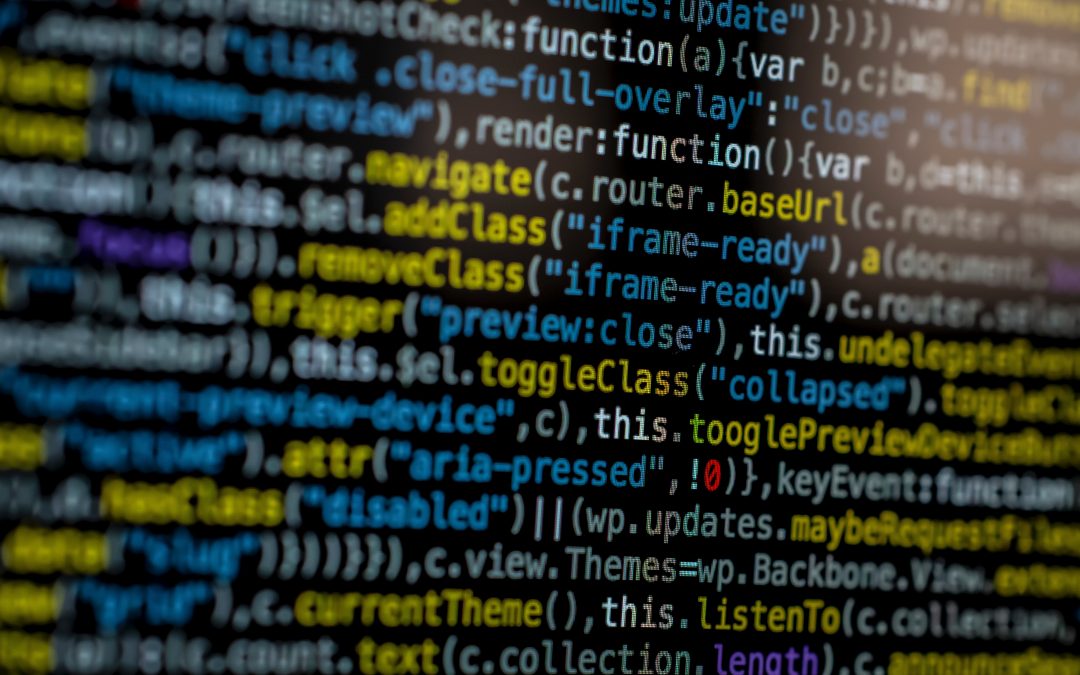 Data is playing an ever-growing role in international development.  But what lens can we use to analyse the impact of data on development?

The emerging field of “data justice” offers some valuable ideas but they have not yet been put together into a systematic and comprehensive framework.  My open-access paper – Datafication, Development and Marginalised Urban Communities: An Applied Data Justice Framework, written with Satyarupa Shekhar – provides such a framework, as shown below. 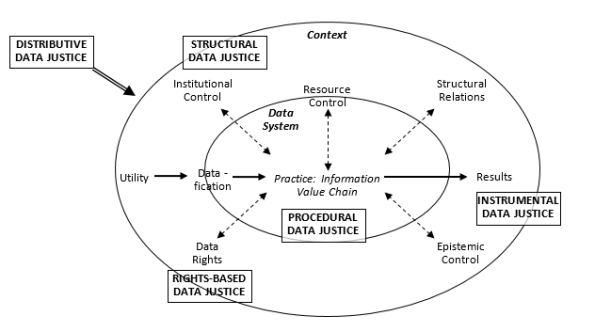 The Datafication, Development and Marginalised Urban Communities: An Applied Data Justice Framework paper takes the latter route.  It analyses “pro-equity data initiatives” that were implemented by data activists in four cities: Chennai, Nairobi, Pune and Surakarta.  These initiatives specifically sought to address the data injustices suffered by slum dwellers and other marginalised groups; particularly their invisibility to urban planners and other external agencies.

Using the data justice lens, this research finds that new data flows do have a positive impact in counteracting the injustice of invisibility, but they disproportionately serve those with the motivation and power to use that data.  Results in terms of service improvements and epistemic change are beneficial for slum communities and other marginalised citizens, and these initiatives can be justified on that basis.

However, though there can be no exact calibration from qualitative research, it is likely that these pro-equity initiatives actually increase relative inequalities.  Ordinary community members have seen some benefits but external actors who find the data to match their agenda and capabilities, benefit more.  It is the latter who are more empowered to access, use and control the new data.

If you would like to know more about this research’s findings, framework and recommendations for practice, then read my paper on Datafication, development and marginalised urban communities: an applied data justice framework

Photo by Markus Spiske on Unsplash