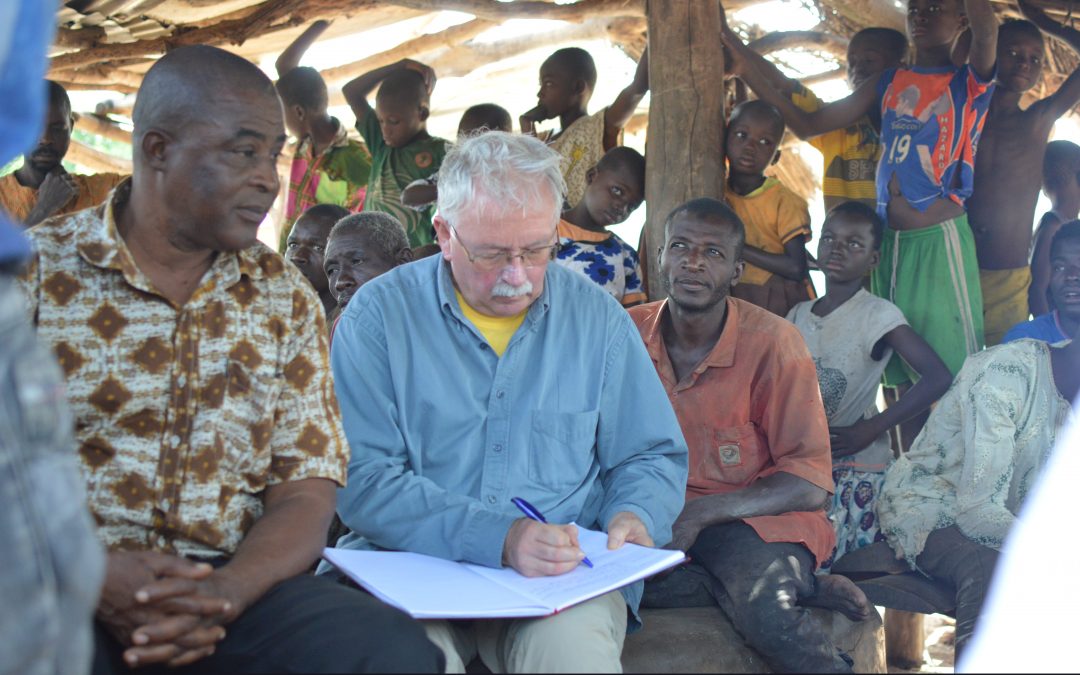 Since the election, the idea of the Conservative government merging DFID into the Foreign Office has been heavily rumoured. Despite denials, a speech by Liam Fox and a subsequent leader article in The Times both backing a merger gave further credence to the proposals.

On Saturday The Times published an edited version of a letter by Professor David Hulme, warning that changing DFID’s status would undermine British soft power. It’s behind a paywall, so here’s the full version:

If the UK is serious about promoting ‘Global Britain’, then subsuming DFID into the Foreign Office would be an act of flagrant self-harm (The Times Leader 16.01.20).

Not only is DFID internationally recognised for the effectiveness of its interventions to reduce poverty and create a more stable world, it is an abundant source of soft power for the UK. DFID and the UK’s commitment to 0.7% aid spending doesn’t just create win-win benefits in developing and emerging economies, but provides the UK with plaudits, influence and leverage within the rich world too.

While the Foreign Office may well need additional investment to advance our position in a post-Brexit world, to do this at the expense of arguably the best performing department in Whitehall (let alone to the detriment of the world’s poor) would be entirely self-defeating.

David Hulme, Professor of Development Studies, The University of Manchester

Professor Hulme was recently awarded an OBE for services to Research and International Development. His recent paperback book, ‘Should Rich Nations Help the Poor?’ outlines the moral and self-interested case for ensuring policy coherence for development.