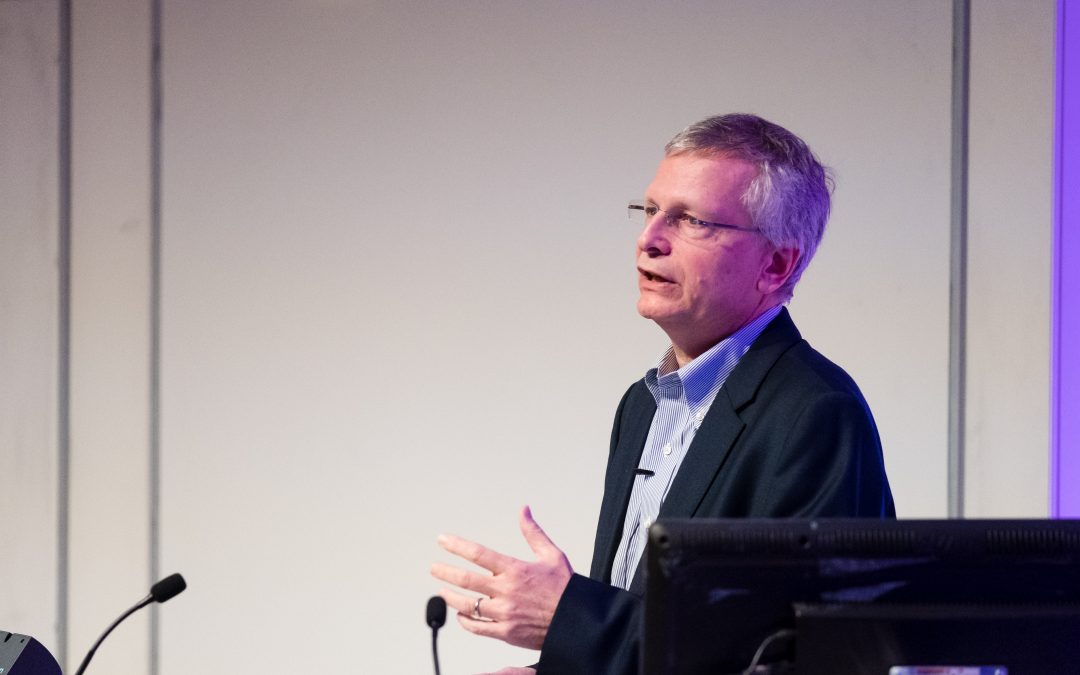 Last month, Dani Rodrik, Professor of International Political Economy at Harvard University, paid a visit to Manchester to talk about his most recent work and share his views on the current state of affairs in the world. The Harvard professor had a busy few days at the Global Development Institute, delivering the GDI Annual Lecture, a Masterclass for PhD students, a workshop with our academics and was interviewed for the GDI Podcast. Dani Rodrik has been contributing to Project Syndicate for almost twenty years and has had his own blog for more than ten, so I am surprised he wasn’t also asked to write this blog!

The Ford Professor (and Twitter celebrity) touched on several topics that are worth discussing in depth: how globalisation gave rise to the welfare state and fuelled protectionism, how right and left wing politicians have taken advantage of ethnic and social class differences to promote populism, how economists seem to have contributed to tensions arising from globalisation even when economic theory predicted such tensions, and why the premature transition from manufacturing to services in a number of developing countries is likely to stunt their recent spells of economic growth.

Although these are all interesting subjects, I’ll focus on the last one, since it aligns with my research on economic growth and distributive issues in Mexico.

Structural change is a shift in the relevance of a sector in the economy. The first major structural change occurred with the Industrial Revolution, when labour and capital moved from agriculture to manufacturing. The subsequent structural change is called deindustrialisation and is characterised by a relative decline in industrial activity and a relative increase in services and trade. This does not mean that agriculture or industry disappear from the economy; it means that their share in total GDP declines while the share of services takes over. Such is the historical path that developed countries have followed to achieve high levels of income.

Premature deindustrialisation is a term coined to signal an early fall in manufacturing share; the industrial sector shrinks in comparison to services before the country can reap the full benefits of high productivity in the form of sustained economic growth and development. As late industrialisers, low-income countries in sub-Saharan Africa, and some middle-income countries in Latin America, seemed to have moved from agriculture to manufacturing and services at the same time, with services dominating the economy. These countries are turning into service economies without reaching the high levels of income observed by developed countries during their own stages of industrialisation.

The problem is that services are not the same engine of growth as manufacturing. Manufacturing works as an escalator for economic growth because of its ability to absorb large amounts of low-skilled labour and achieve high levels of productivity with very few conditions; whereas services require skill-intensive labour and tend to have much lower rates of productivity. Additionally, the products of manufacturing are tradable almost by definition, while many services are non-tradable. Because of such characteristics (high productivity, low-skill labour absorption and tradability), manufacturing has had the ability to scale up under many different policies, while services require an appropriate set of conditions and regulations to expand.

Since the economic growth of low income countries in recent years has been led by a demand of services and not by the production of manufactured goods, Rodrik and his co-authors warn that the high rates of growth are unlikely to be sustained in the future.

Certainly, the phenomenon of structural change and economic growth needs to be looked at on a case by case basis, which is why there were many questions about specific countries for Professor Rodrik at the end of his presentation. Since I have been trying to figure out why the economic growth in Mexico has been so disappointing, my question was along these lines. To my surprise, Prof Rodrik was also puzzled by the Mexican case; he referred to it as the Mexican paradox and offered a number of possible explanations on why structural change has reduced growth in the country, including the pervasiveness of informality in the service sector and a system of social insurance that taxes formal employment.

I will now be looking out for more research on these issues and will definitely keep attending the GDI Lecture Series.