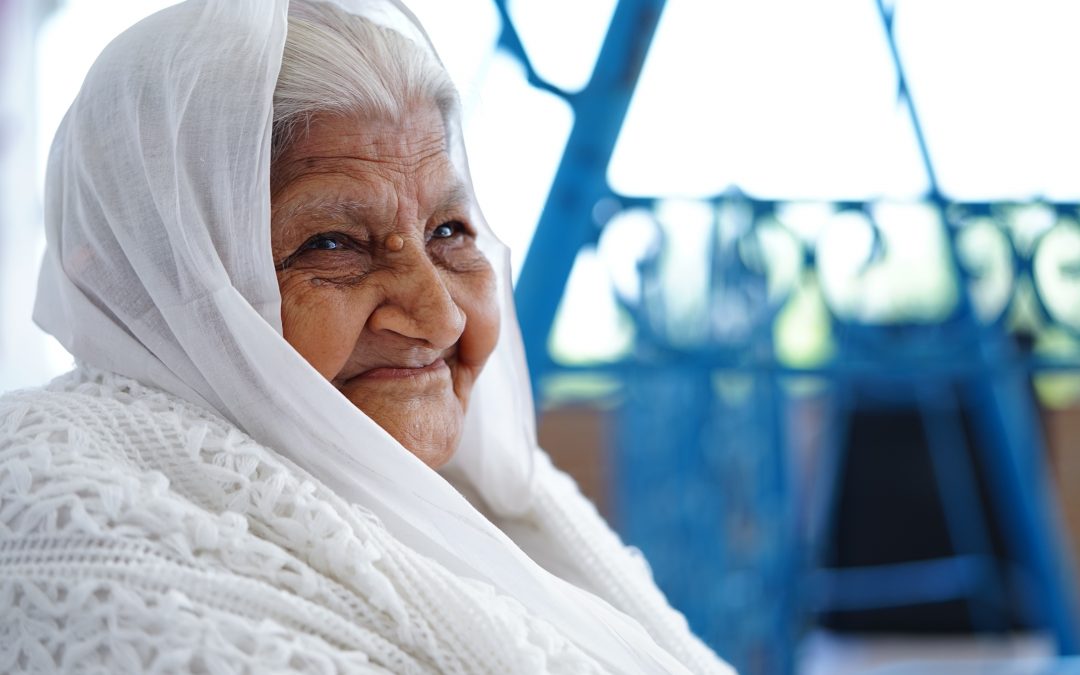 There is a growing debate on the need to focus on the gender aspect of the social assistance program. The risks of economic vulnerability and poverty differ between men and women. Previous research has found that the poverty rate among women (who are post-reproductive age) in India is 80% higher than men (Calvi, 2016). The alarming rate of poverty rates faced by older women results in excess female mortality. An important reason that is cited for missing-women at an older age* in India is their reduced bargaining power. Other works have similarly highlighted declining health status and increased disabilities among older women opposed to men in India (Chaudhri, 2008). This suggests the need to focus on the gender dimensions of social assistance programs.

This provides the premise to evaluate the impact of a social assistance program on women recipients. I have evaluated the impact of the Indira Gandhi National Old Age Pension (IGNOAPS) program; it is an unconditional cash transfer program targeted on the poor and elderly (both men and women) in India. IGNOAPS has been in place since 1995. It is a centre-state sponsored welfare program, with state governments providing additional contributions. However, these state contributions vary in the transfer amount provided. Conditioned upon the state of residence, the transfer provided in the program ranges from Rs. 200 to Rs. 1000 ($22–$108 in PPP), Kaushal (2014). For this research, I focussed solely on the impact for female recipients in the program.

Using panel data from the India Human Development Survey for the 2004-05 and 2011-12 rounds and using propensity score matching methods with fixed effects, I have estimated the impact of the amount received from the program on the consumption expenditure incurred on various foodstuffs. For example, pulses, vegetables, fruits and nuts, meat, eggs and fish, milk and milk products, and beverages. The broad range of food consumption items reflects the dietary diversity of the household.

The findings suggest that compared to women** who do not receive the program , program recipient women improve their consumption on pulses (0.02%), vegetables, fruits and nuts (0.04%), meat, eggs and fish (0.05%), milk and milk products (0.04%), and beverages (0.07%). There is also a positive effect of the programme on education (0.05%) and medical expenditure (0.03%) incurred by the household. The results imply that when older women receive IGNOAPS, then it improves dietary diversity and improves other household welfare dimensions, such as spending on health and education. The positive impact of the program is explained through income effect and improved bargaining power of elderly women. The findings here suggest that social assistance programmes, when received by women, can help them to cope with economic vulnerability, whilst improving the bargaining position of older women in the household.

The results have policy implications, as it is already established in the literature (Calvi, 2016) that excessive poverty rates and declining bargaining power of older women increases their mortality risk. The empirical evidence, in the context of India, suggests that social assistance programs have a role to play in reducing the economic vulnerability of elderly women and improving their bargaining position within the household. The prevalence of strong gender norms reduces women’s participation in paid economic activity in India, and this implies that they get older without any income security. This has a spiralling effect on other aspects of their lives.

This is not isolated to the case of India. There are many countries around the world, where women’s participation in paid economic activity is low, and the population is greying. Contributory pension programs cover workers in the formal sector, and other schemes include workers engaged in paid economic activities. Therefore, it is essential to have policy interventions like non-contributory programs that consider gender-specific risk. These programs have the potential to alleviate poverty in all forms and everywhere (Sustainable Development Goals-1) and attain gender equality (Sustainable Development Goals-5). Finally, there is also a need to revise the pension amount provided in the program, to offset the impacts of inflation.

This blog post was based on the author’s recent Working Paper.

*Missing women is a concept introduced by Amartya Sen. It highlights the relatively smaller proportion of women surviving compared to men and this is widely seen in a developing countries like India and China.

** Since I use matching here, I compare women who have similar characteristics, but otherwise do not receive Indira Gandhi National Old age Pension with women who receive the program.