Migration and development: What now with Covid-19? 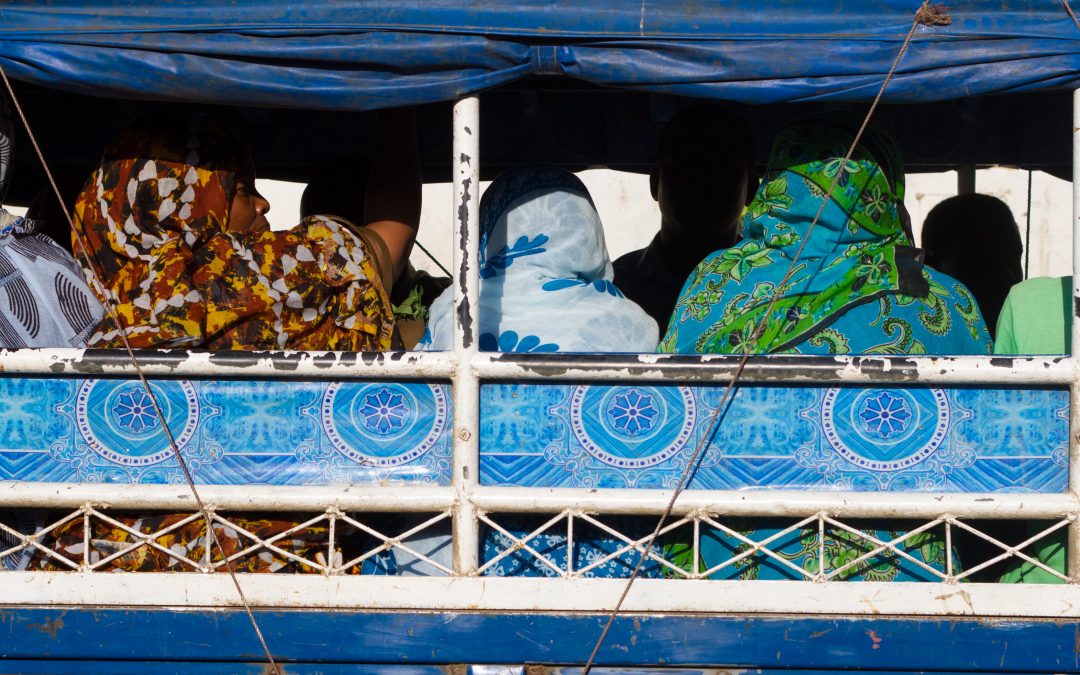 Since our Handbook of Migration and Development was published last month, the world has changed in an unimaginable way. Migration, or the movement from one place to another, has basically stopped as most of the world’s population has been put in lockdown, of one form or another. What are the implications of this dramatic stop of migration for development?

The most obvious consequence will be a significant drop in remittances, or the financial transfers that migrants send to their families ‘back home’. The World Bank has predicted that remittances will decrease by some 20 per cent as a result of Covid-19, as a result of migrants losing their jobs and their wages (World Bank 2020). A fall in migrants’ remittances was also predicted during the 2008 financial crisis. But remittances then proved quite resilient and although there was a drop in financial transfers, this was not as severe as expected and quickly recovered (Sirkeci et al. 2012). A quick recovery is unlikely to take place in the current situation, given the severity of the economic recession that is going to follow the lockdown measures, as well as the wide geographical spread of the lockdown.

A broader definition of migration

However, our understanding of the link between ‘migration and development’ is much broader than just remittances or the ways in which migration might affect poverty levels. In our Handbook, we adopted a broader definition of ‘development’, one that goes beyond traditional understandings of development as economic development, and includes informalisation, social protection, social inequalities as well as migrants’ rights. What happens to migrants at destination, the kinds of rights and entitlements they are given, has profound implications for the consequences that their migration has in places of origin.

In these regard, we have noticed some worrying trends:

There have also been some positive steps taken, such as Portugal, which granted migrants and asylum seekers full citizenship rights during Covid-19 or the UK, which, despite criticisms granted a one-year extension to frontline migrants working for the NHS whose visas were due to expire before 1st October. There are also concerted attempts at promoting key principles to guide policymakers to ensure that migrants, asylum seekers, refugees and displaced people are protected during the pandemic. However, much more needs to happen in order to secure the rights of migrant workers during this time.

The Covid-19 pandemic has highlighted the contradiction between one of the fundamental tenets of our modern society: the right to freedom of movement, and the unwritten right not to pass the infection to another person. Perhaps more fundamentally, it has drawn into question the very nature of the sustainability of our modern development model that is based upon high mobility and the freedom of labour to move. Certain activities in which migrants and the mobile are central as both consumers and producer/facilitators, such as the transportation and the hospitality industries, will be profoundly affected and may never return in quite their present form. At the very end of our Handbook, we noted that we could expect the nature of the migration and development debate to be transformed to meet changing circumstances. We did not anticipate that those circumstances would transform quite as quickly as they did and in a direction that implies a much less mobile world.

Sirkeci, J., Cohen J. and D. Ratha (eds) (2012) Migration and Remittances during the Global Financial Crisis and Beyond, World Bank