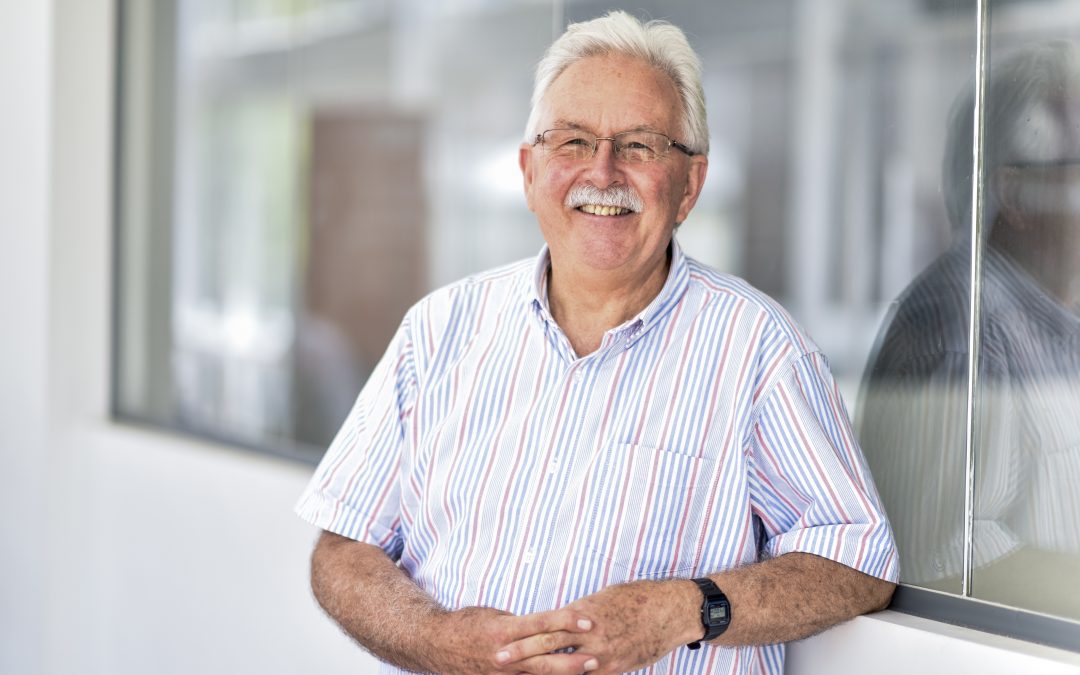 Professor David Hulme has been awarded an OBE in the Queen’s New Year Honours list for services to Research and International Development. Through a distinguished 40 year career in development, Professor David Hulme’s research and passionate commitment to creating positive change has helped to lift millions of people out of extreme poverty.

David has worked extensively all over the world, including South Asia, East Africa and the Pacific, and his work has improved policy, practice and the understanding of poverty and inequality across the globe. His main research focus has been on Bangladesh where he served as Team Leader of the international support team for the Government of Bangladesh’s National Social Protection Strategy (2012-2014), he inspired positive government action and encouraged further donor investment, which helped at least 18 million Bangladeshis move out of poverty.

‘Just Give Money to the Poor’, a book he co-authored with Armando Barrientos and Joseph Hanlon in 2010 demonstrated the effectiveness of cash transfers, and had a direct influence on the expansion of social protection programmes around the world, supported by large donors such as Department for International Development and the World Bank.

David Hulme’s research findings have also helped microfinance institutions around the world to improve their impact on the lives of the poor.  His insights have positively influenced the microfinance operations of BRAC in Bangladesh, benefitting over 4 million people. As director of the Chronic Poverty Research Centre (2000-2009), David was integral to efforts to understand and identify practical solutions and policy guidance to help the poor escape from the cycle of chronic poverty, resulting in £250 million of additional funding from DFID and AUSAID.

David has been widely published, having edited 16 volumes, over 80 internationally peer-reviewed journal articles and authored 12 books, including ‘Why Should Rich Nations Help the Poor’. He has supervised 32 PhD candidates to graduation, many of whom now contribute to the academic and policy thinking on development as professors at leading universities or as senior advisors at ILO, UNDP and World Bank.

David has also made critical contributions towards establishing and maintaining networks of development studies practitioners in the UK and beyond. As President of the Development Studies Association, he helped to inject new energy and ideas, while turning around a challenging financial situation for the association.

David’s passion and energy for tackling poverty remains as strong as ever and he leads large research networks aiming to improve the role of politics in development, and the impacts of large dams.

For decades, David Hulme’s work has shaped the research agenda and policy implications of development studies, resulting in improvements in the lives of millions of people living in poverty around the world.