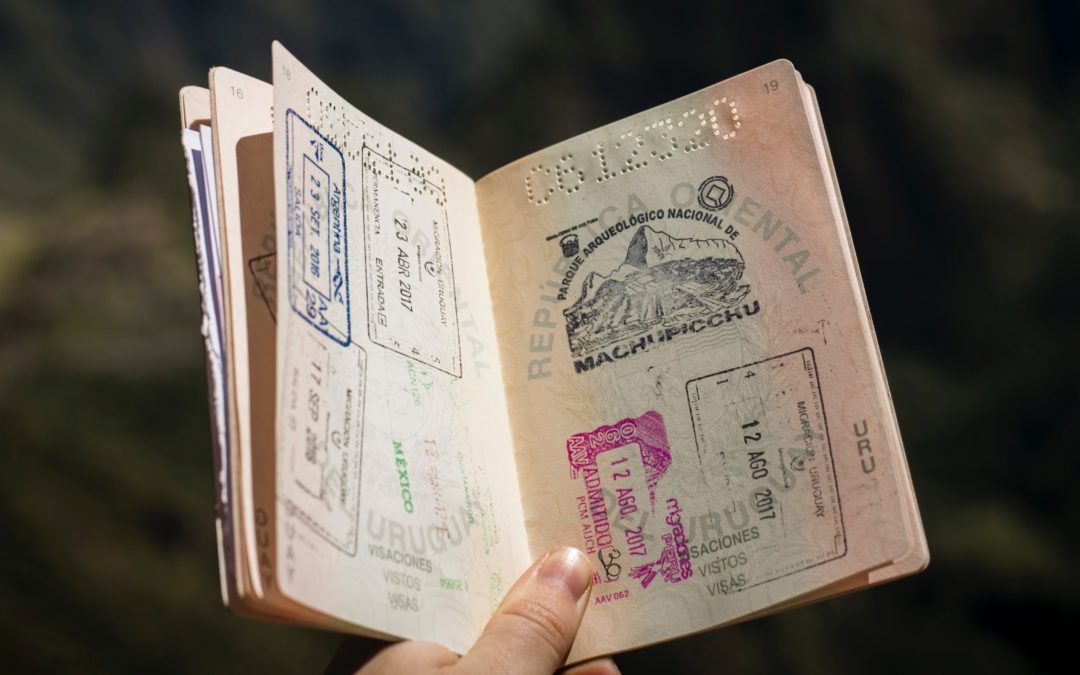 Today, we’re welcoming researchers and activists to Manchester for a conference on the challenges and opportunities of scaling up participation in urban settings.

But of the ten keynote speakers we invited from the Global South, only five have received a visa to travel to the UK. All five rejections were for colleagues from African countries.

Despite providing a wealth of evidence from The University of Manchester and their home organisations, ostensibly meeting all entry criteria, all five received rejections from the Home Office late last week.

The impact of increasingly regular visa rejections was featured in the Observer this week, prompted by a letter from 70 leading academics, including GDI’s Diana Mitlin. It read:

As leaders of organisations, institutions and programmes that are striving to strengthen the UK’s position as a science, research and development world leader, we continue to be extremely concerned that growing numbers of African partners are being refused entry to the UK. A recent report from the All Party Parliamentary Group on Africa highlighted that the number of UK visa refusals for nationals of African countries is twice the rate of those from any other part of the world.

The UK Government International Research and Innovation Strategy states: “The importance of global co-operation to find solutions and to drive our long-term prosperity has never been greater.” This co-operation must extend to all countries and regions. It is vital to delivering life-saving work such as helping to bring an end to the current Ebola outbreak in the Democratic Republic of Congo, to ensuring that taxpayers’ money makes a tangible difference and to promoting the UK as a venue for cutting-edge global debates. We must have a fair and equitable visa system that promotes and protects the essential collaborations that mean we can tackle today’s global challenges as well as the unknown challenges of the future

“It’s entirely self-defeating for the UK government to be investing £1.5 billion in the Global Challenges Research Fund, but then making it practically impossible for academics to collaborate with African colleagues in the UK.

This hostile environment for African scholars means we’re increasingly unable to hold conferences here, impeding our ability to collaborate on tackling poverty and inequality. Britain’s reputation for being at the forefront of new ideas and research to promote development is becoming increasingly tarnished by this ongoing visa rejection scandal.”

Some of our African colleagues who were due to attend this week have been working with community groups in Manchester, inspiring them to learn from successful techniques and approaches used in Kenya and South Africa. Unfortunately this inspiring learning experience has been greatly hampered by Home Office decision making.

Without a change of approach from the UK government, the visa rejection scandal will continue to undermine British attempts to tackle poverty, both at home and abroad.

Photo by Agus Dietrich on Unsplash