Covid-19 and the Future of “Made in the World” 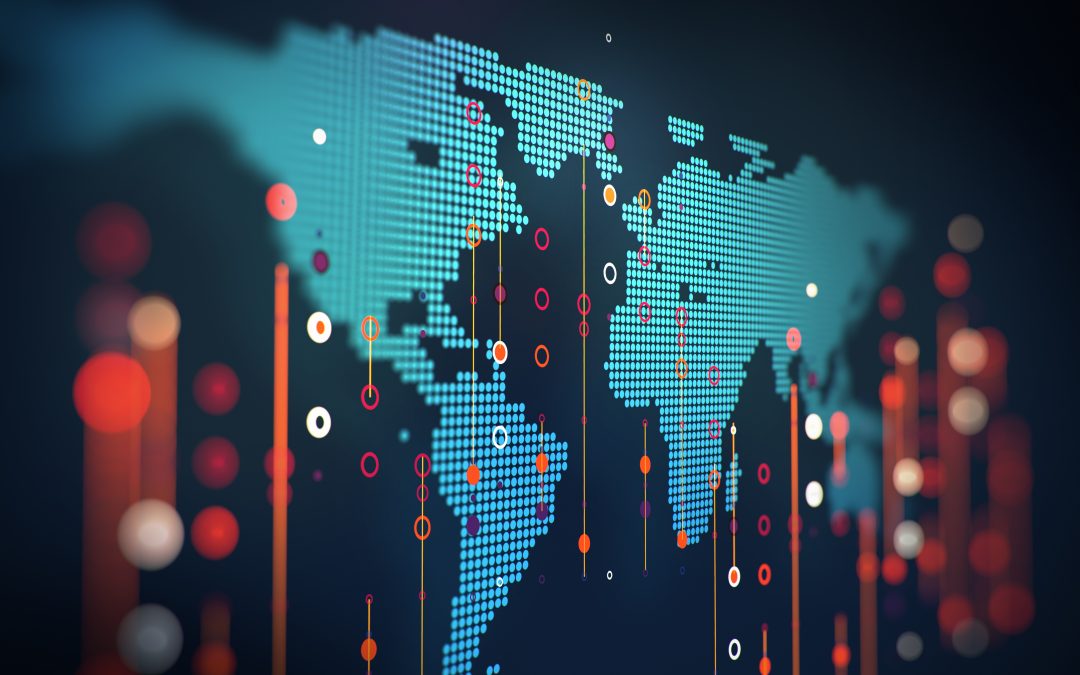 In recent decades, a growing number of books and documentaries have attempted to understand globalisation through following the journey of “things” across the world. The Travels of a T-Shirt in the Global Economy by Pietra Rivoli illustrates how these journeys show the complexity of the world economy and the multiple connections that consumers are mostly unaware off in how goods and services are made.

The World Trade Organisation (WTO) promoted the phrase “Made in the World” to illustrate these complexities. Examples of consumer products illustrated that “we are all connected” in the sense that companies integrate production processes linking multiple locations and thousands of workers in different parts of the world. These examples, however, also illustrated that we are very different as this map of production was partially driven by huge variations in wages, labour rights, environmental regulations and spending power between people in different countries.

For decades, the prominent question was how to deepen and institutionalise these processes of global integration. The international trading system moved from the simpler task of regulating tariffs into a complex web of agreements that aimed to limit the barriers and risks facing global supply chains and to provide the higher degree of predictability needed for such a system. For example, for a car company to build a large plant in Morocco to produce for the European market, it needs far more than low tariffs on car imports. What the company needs is a degree of certainty that such tariffs will not be increased in the future; that borders between Morocco and Europe will remain frictionless; and that the Moroccan government is not going to, say, nationalise the factory once it is operational.

Through multiple agreements, the international trading system evolved, particularly following the creation of the World Trade Organisation, to mitigate some of those risks, through bilateral, regional, and multilateral agreements. Trade agreements provide for lower tariffs but also the predictability of future tariffs through so-called bound tariffs. Investment agreements provide protection to investors from changes in government policy. And trade facilitation agreements aim to limit disruptions to the flow of goods.

In this context, global corporations increasingly moved into models of global production including “just-in-time” global chains in which parts and components often cross national borders to arrive into the production line as they are needed. While the idea of the “borderless world” remained far-fetched, the direction of travel was to reduce friction at borders for capital and goods.

For people, the story was different as the economic rationale of the system was partially dependent on the controlled mobility of people. This limited mobility reduced the convergence of labour costs that would have happened otherwise. While constant travelling of managers and engineers from headquarters to production locations was easy, it remained extremely difficult for, say, production workers to travel in the opposite direction.

For developing countries, this system seemed to offer a route to economic growth. The countries that were lucky to enjoy some of the factors desired by the executives of global corporations, or the ability to create some of those factors, could attract investments and fuel processes of economic transformation. Governments throughout the world, with support from international organisations, adopted policies to follow this route. In some cases, especially in Asia, such policies indeed succeeded in promoting economic and social transformation. In others, such as central America or North Africa, the result was the creation of islands of export industries with questionable economic, social, and environmental impacts. For many countries, integrating in these chains remained an illusion that policy makers chased with little success.

The Covid-19 crisis came at a time in which this system was already facing some serious challenges. The election of Donald Trump meant that the country that was effectively the architect of this system was now governed by an administration that saw unpredictability as its key tool to adjust this system, and possibly to topple it. How can any company plan a complex global supply chain to sell products in the US when President Trump could respond to a disagreement with a foreign leader by imposing tariffs on that country through a tweet? In addition to political uncertainty, technological developments in robotics and automation seemed to offer a solution to the need for low cost labour by enabling “reshoring” of activities away from locations with low wages.

The Coronavirus crisis, however, exposed deeper fragilities in this system. The crisis exposed the impact of the different institutional contexts and different political economies in which different parts of these chains are located.

In the car industry, for instance, the advanced economies where headquarters are located, have the fiscal and monetary ability to deal with this crisis by providing support to companies and workers. This situation is, however, different for many production locations where the risk of losing trained workers and the risk of bankruptcy are high. In industries where keeping suppliers and workers is important, global firms had to step in to provide the financial support states cannot provide. “In a lot of countries in which we produce, such as Tunisia, Hungary, and Mexico, Kurzarbeit (the furlough scheme of workers in Germany) is not available, and we have to pay staff costs ourselves”, the German automotive supplier Draxlmaier said in a statement.

In industries where replacing suppliers and workers is easier, global buyers cancelled orders from suppliers or forced them to accept deep cuts in prices leaving workers completely exposed. While production can be restarted relatively easily in countries where the structures of production, companies and workers, remained in place, restarting production can be harder in places where the foundations of production have been dismantled. Those “weakest links” will affect the ability to smoothly restart global supply chains.

It is not yet clear how the crisis will affect the global system of production in the medium and long term. While it is possible that this crisis ends up being seen as a health crisis unlikely to be repeated leading to some return to “normalcy”, it is likely that global corporations, and state officials in countries of those corporations, will see the crisis as a lesson in the risks of the globally-integrated, just-in-time model.

One could argue that the processes of globalisation and integrated production will prove to be resilient. After all, four years of the Trump administration has not succeeded in “bringing the supply chain back to the USA”. It is important, however, to remember that certain policies enabled the construction of this system and that the reversal of these policies will have an impact on the global map of production and trade. For developing countries that are integrated into this system, but have little influence or control over its strategic organisation, such a shift can have serious implications on jobs, exports, and trade and fiscal balances. Thinking about these implications and how to deal with them is a challenge that will face economists and policy makers over the coming years.