Debating the new geographies of development: the 2019 Development and Change Forum Issue 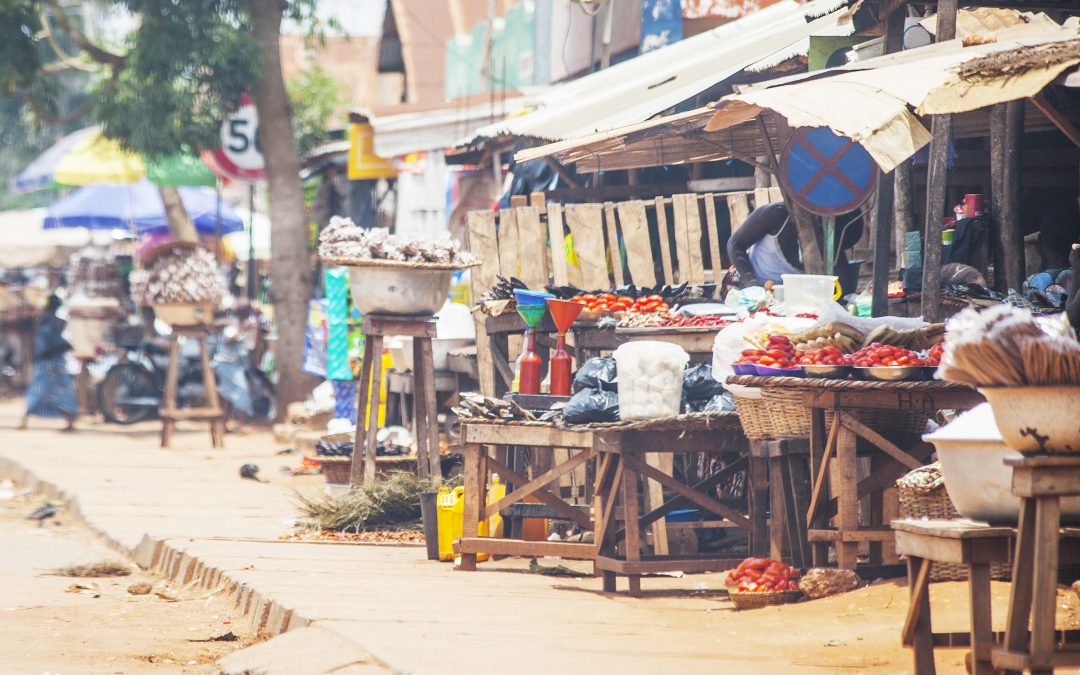 Since 1990 the global map of development has shifted from one of “divergence, big time” to “converging divergence”. This involves some converging in development indicators between North and South in aggregate, alongside divergence or growing inequality within many countries. To better capture the nature of contemporary challenges, this means we need to go beyond the traditional notion of ‘international’ development to consider a different form of ‘global’ development in relation to the whole world.

In a nutshell, this was our argument in an article in Development and Change, prompting the editors to commission 8 critical commentaries by a variety of leading thinkers on development. The whole issue is open access, but here’s our summary of the key questions and issues that were raised.

Does “converging divergence” represent a new pattern of global inequality?

The extent of convergence from an income perspective has been overblown, according to many of the contributors to the debate. Economic growth in the global South has been hugely uneven, dominated by East Asia and, most of all, China.

Yet surprisingly little attention was devoted in the commentaries to the converging trends in relation to human development across global North and South – whether it be increased life expectancy, reduced maternal and under-5 mortality, or enrolment in schooling. An exception is Yusuf Bangura who explicitly suggested that:

More attention was devoted to contesting the “converging” trends than to engaging with the “divergence” part of “converging divergence”. There appears to be much more widespread agreement about the fact of divergence, with growing inequalities within countries. Özlem Onaran argues that the bargaining power of labour vis-à-vis capital has declined, while Cecilia Alemany, Claire Slatter and Corina Rodríguez Enríquez argue that a series of pro-rich policy choices have been made across both global North and South.

We maintain our argument for a “converging divergence” trend as a stylized fact regarding global inequalities. This trend goes beyond income to include human development indicators and carbon emissions.

What has caused “converging divergence”?

We did not adequately address this issue in our original paper, as a number of the commentaries rightly pointed out. Our paper started with naïve empiricism rather than with a proposed explanatory theory of 21st century global development – if there could be such a thing. It was a significant task to just cover some, but clearly not all, economic, social and environmental indicators and the suggested conceptual implications that flow from this.

Nevertheless, the causal processes, and their global character and effects, augment the case for thinking of (uneven) development in relation to the whole world. Jayati Ghosh notably argues that capitalism “has always been a global system, and one that has therefore always had implications for development (or the lack of it) across the globe”. Moreover, as Bram Büscher argues, climate change also has a global dynamic.

By pointing to some positive trends over the last quarter of a century, do we implicitly condone the neoliberal period, as Andrew Fischer suggests? We contest this idea. Rather than the era of globalisation being a straight-jacket locking all countries in the global South into underdevelopment, some countries have been able to manage their engagement with the global economy for effective development progress – China is a classic example. More widely, however, extreme poverty reduction has been achieved in a wider range of countries – including Bangladesh, Ethiopia, India, Indonesia, Vietnam which have not adopted the neoliberal prescription.

Should we shift to global development? If so, what is it?

Much more needs to be done to understand and explain how we may approach global development, as Yusuf Bangura highlights in his commentary. This is part of a wider project we are working on, with a new paper in Progress in Human Geography.

Different understandings of ‘global’ development are present in this debate. One possible understanding of global development is as (vertical) scale, associated with particular actors and processes (e.g. those part of the UN system or a hypothetical global government). Based on this understanding Bangura questions whether a single-world, global approach should replace lower-scale geographic categories or binaries.

Instead, we understand global development as (horizontal) scope in relation to the whole world, involving multi-scalar processes and actors. For example, cities around the world – in both North and South – face major development challenges in terms of their sustainability and inclusiveness. Although inclusive and sustainable cities are a global development challenge (in terms of scope), they are not primarily governed by actors, or found at, the global scale (despite some initiatives at the global scale such as UN Habitat).

What are the key development priorities for study and practice?

Very contrasting visions are present in the commentaries, which have tensions between them. Andrew Fischer and Andy Sumner maintain the geographic scope of the challenge of development, and consequently the focus for development studies and practice, is very much focused on the global South. Their suggested focus is a more classical take on economic development, through structural transformation.

Alternative visions are constructed with a potential relevance that is global in scope, but have very different emphases. For example, Bram Büscher points to the need for revolutionary development beyond capitalism. The initiatives he cites as already doing this — buen vivir, degrowth, doughnut economics and radical ecological democracy — have potential relevance for every country. Aram Ziai suggests a radical programme for (post-)development, involving reparations for colonialism, deglobalization, freedom of movement for people, and curbing C02 emissions and resource use – a view which is also relevant across both the global North and South.

The challenges, tensions and trade-offs around sustainable development are necessarily global, as the responses highlight in relation to capitalism and climate change. The visions offered above represent wider tensions regarding what constitutes progress, a long-standing characteristic of development studies and practice (as Aram Ziai argues).

Nevertheless, there are strongly competing challenges facing the world and we see a need to move beyond the binaries which have separated out international development issues from other major challenges including social justice in the North, climate change or the nature of contemporary globalization. Thinking in terms of global development can potentially offer a better platform for breaking down these divides.